The United States is dealing with record flooding in the wake of Hurricane Florence, but it Hurricane Katrina, back in 2005, that inspired one South Carolina couple to transform their home into an actual doghouse for rescued animals.

Over a decade after embarking on this unique rescue mission, which at first involved driving an empty horse trailer to Louisiana in search of abandoned pets, Danny Robertshaw and Ron Danta live alongside more than 80 rescued dogs. 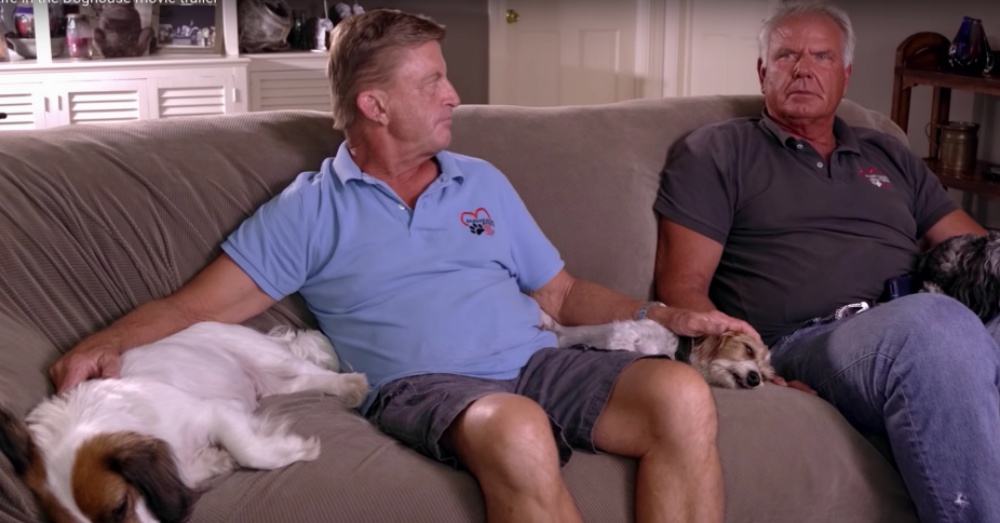 The pair go out of their way to take in animals that might otherwise struggle to find new homes, which means seeking out animals rescued from the streets, junkyards, puppy mills, dog fighting rings, or kill-lists in overcrowded shelters, sometimes just minutes away from euthanasia.

“Once we say you’re part of Danny and Ron’s Rescue, we promise you will never end up in a shelter again,” says Danny Robertshaw, who, like Danta, is a horse trainer and judge by trade. “Or needy, or not being loved. If they’re capable of having a good quality of life and hopefully being adopted, then we’ll stick by and get it done.”

On top of these ongoing rescue efforts — which have even inspired a feature length film, Life in the Doghouse, coming to select U.S. theaters in September — the pair runs a meals-on-wheels type programs to help neighborhood seniors properly feed and care for their pets, even paying their vet bills as required. 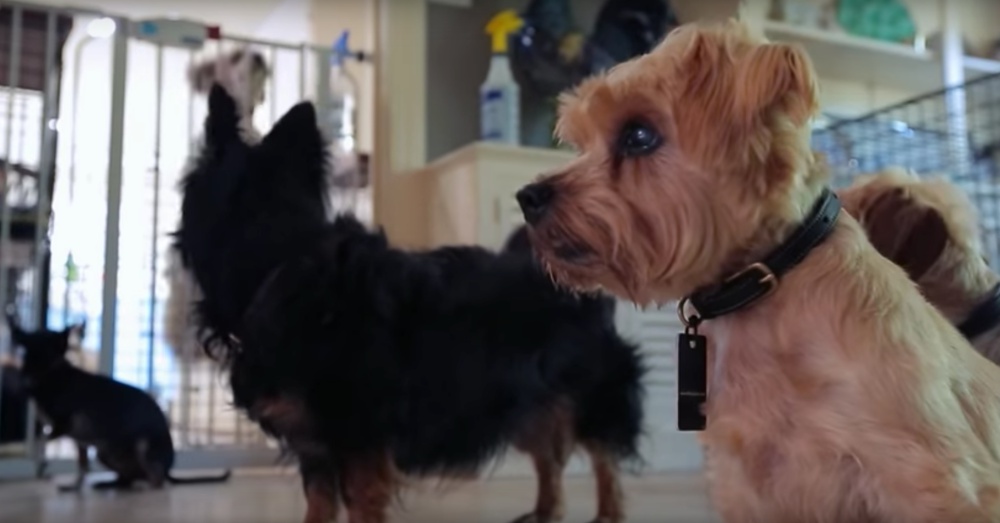 Robertshaw and Danta are also known for bringing adoptable rescues out on the horse show circuit, knowing that horse people like themselves generally love animals of all kinds.

“I never dreamed we would have a rescue this size that’s taken over our whole home, our lives,” says co-founder Danta, of those early efforts that helped grow Danny & Ron’s Rescue into an organization saving about 900 dogs per year. 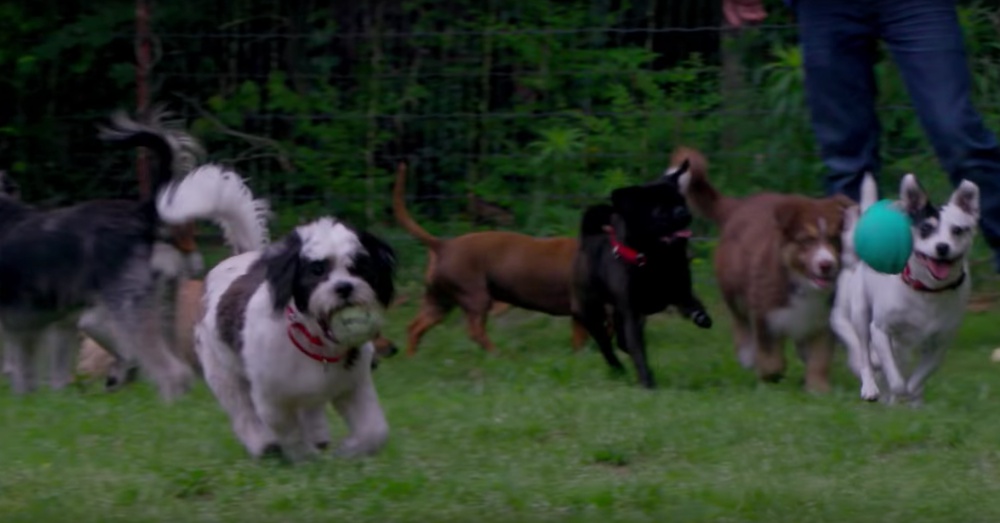 “There’s a part of me that would like to be selfish and say, ‘we’ve rescued almost 10,000 dogs we’re going to go pick up, we’re going to go travel,’” he says, “but seeing their faces and knowing they’re going to die drives me harder to want to save more.”

Learn more about Life in the Doghouse in the trailer below!