New York Animal Care Center’s(ACC) methods for compiling and helping re-home animals on the daily “kill list” are raising concerns with the public. The typical method is to hold an “at-risk” dog or cat for 18 hours before they are euthanized.

An animal is listed “at-risk” for a multitude of reasons. If a dog or cat is scared and a bit reactive, they are placed on the list. However, a shelter is a scary place, and the most docile pet could be reactive to the environment. If the dog or cat has a contagious disease, like upper respiratory infection- it can be treated- they are placed on the list. “Before placing dogs on the list, ACC evaluates the animals using a combination of known history, a modified SAFER assessment system and a dog playgroup,” states New York Post. 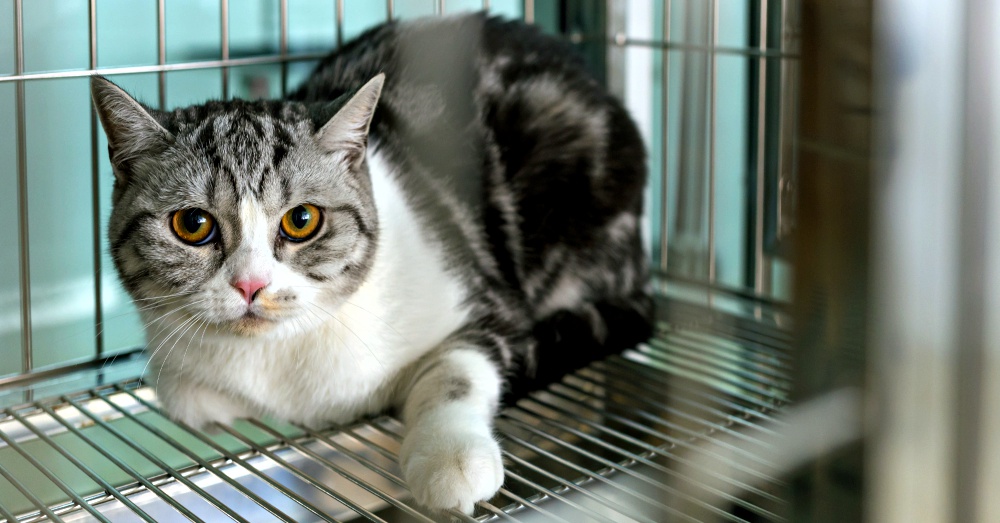 The list of the “at-risk” animals scheduled to be euthanized the next day are posted at 6pm everyday, except Saturday. The list remains active until 12pm the following day. After that the animal is euthanized.

People that are interested in saving one of the poor animals has to jump through multiple hoops in just 18 hours, that it is nearly impossible to do. The ACC requires potential adopters to go through a third party group to complete an adoption for a “dangerous pet”.

New York Post reports, “Out of 300 groups — called “New Hope partners” — listed on ACC’s site, just 55 are marked as being currently able to help potential owners pull animals from the list. But The Post was only able to reach 16 of the 55 rescues during the allotted time frame — and three said they don’t even provide such rescue services.” 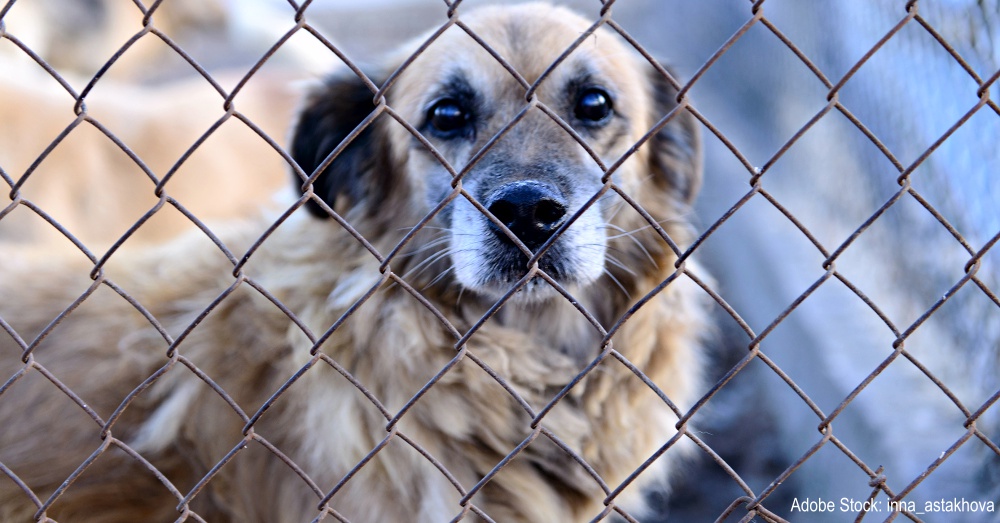 The meeting with The City Council of Health allowed advocates to voice their concerns on Tuesday. The meeting was to discuss the methods in deciding the animals listed on the “kill list”. The issues included “wrongly condemning pets and placing massive bureaucratic hurdles in front of would-be adopters.” ACC CEO Risa Weinstock stated in meeting that 7 percent of the pets that enter the shelter end up on the “kill-list”.

Karen Hart tried to adopt an 8-month-old black Labrador mix named April. Hart followed the process by contacting a New Hope partner, but time ran out and April was killed. April was listed as “too aggressive” but a video showed her happily playing with other puppies and peacefully interacting with humans. 18 hours is not enough time. Hart tells New York Post, “It’s just inhumane. I was crying, I was very upset . . . Why would you only give a dog 18 hours to find a home?” 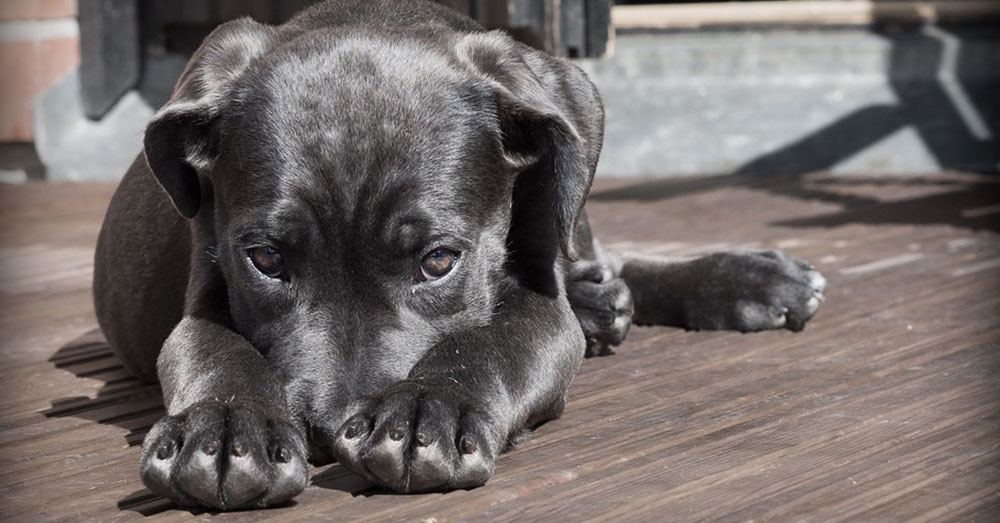 One of the dogs listed on today’s kill list is Teddy. He is only a little over a year old. ACC listed him as “Teddy was placed at risk due to behavior concerns; He is uncomfortable with some handling; pulling back quickly with his tail, nervous and there is some Potential resource guarding was noted in the previous home as Teddy was observed to growl, and snap when engaged with Kong items and at times may bite the hand attempting to remove them.”

However, in the complete profile they state that Teddy got along and played gently with other dogs. He is nervous around strangers. At the bottom of his profile it says, “For a New Family to Know: Teddy was described as friendly, affectionate and fearful. When home with Teddy he will follow you around the hose. Teddy enjoys playing with balls and rope toys. Teddy knows how to play fetch. Teddy eats Pedigree wet and dry food. For treats Teddy gets boiled chicken. Teddy is house trained and goes outside in the yard up to 6 times a day.” He sounds like a normal puppy who just needs someone to teach him not to be afraid. 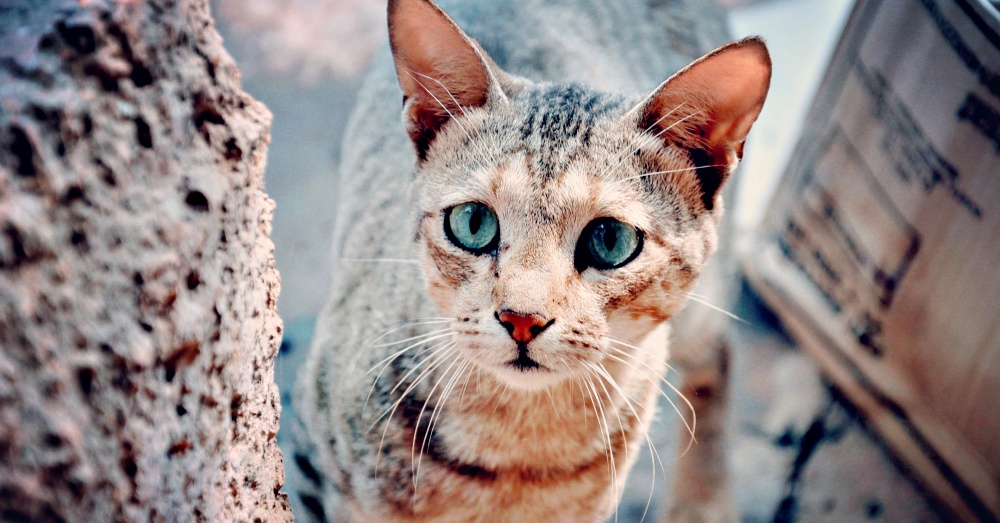 Sadly, only two out of the eleven listed dogs and cats for today are safe. At 12pm the list will come down, and their lives will end. There has to be a better way to save and help these innocent animals.

“The 18 hours is an additional amount of time that we give to an animal that we consider at risk of euthanasia,” meaning sick or dangerous animals. “There is no time limit if an animal is healthy and has good temperament,” states Weinstock.

You can help shelter pets and reward your pet with Rescue Box!