The Doggy Den in Sheffield, UK is under fire after a video was released showing one of the staff members kicking a dog multiple times. It also revealed more issues with the center, like too few staff members for the amount of dogs.

A former employee reported one of the incidents to management, but nothing was done. The center has since taken their social media pages down. A local animal lover, Sophie Hill went to the centre to talk to Mr Greatorex, the owner. He willingly answered all her questions in a chat on Facebook Live. 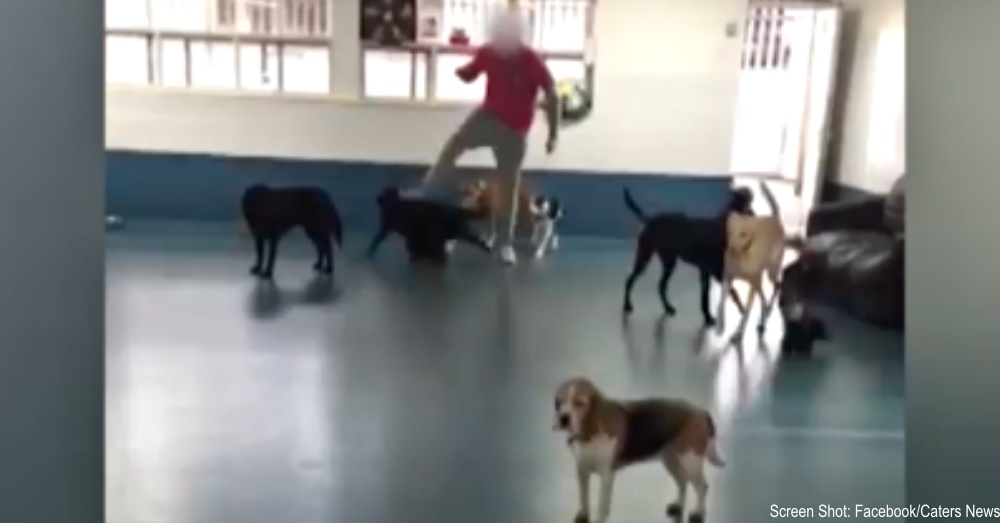 The video was captured on their own cameras, installed to protect the dogs from things like this. A former employee also recorded the incident. An employee is seen kicking a large black dog, knocking him to the ground. He kicked him two more times when he returned to his feet. This same employee throws toys at the dogs’ heads. A volunteer is reported to have kicked a dog as well. In the video a Dalmatian dog is shown crying in a crate in the back of the center.

The owner stated that the incidences happened over 18 months ago and neither of the abusive people were working at the center. The videos were recently released by former employees who waited to publish them for fear of losing their job. 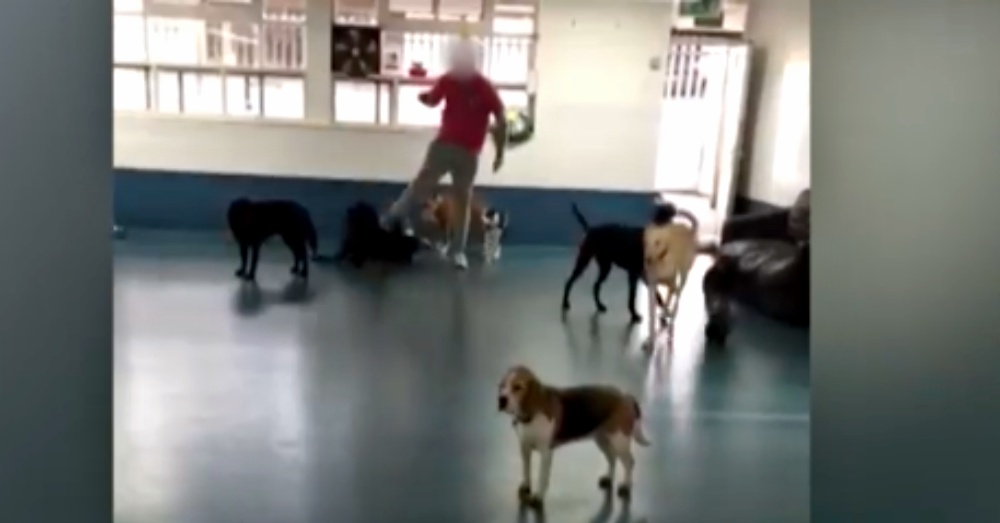 When the videos first came out, Mr Greatorex condoned the actions, but then quickly deleted the post. In a pack mentality it is ok to use your feet Mr Greatorex previously stated. He states that he did not watch the entire video and claims it was wrong to kick the dog.

Hill grilled Mr Greatorex with hard questions and asked why something had not been done about it. He claimed he was just made aware and “we do not operate on abuse. I have been in dog care for 10 years.” He states that 99% of the dogs that come there are pulling to get in. 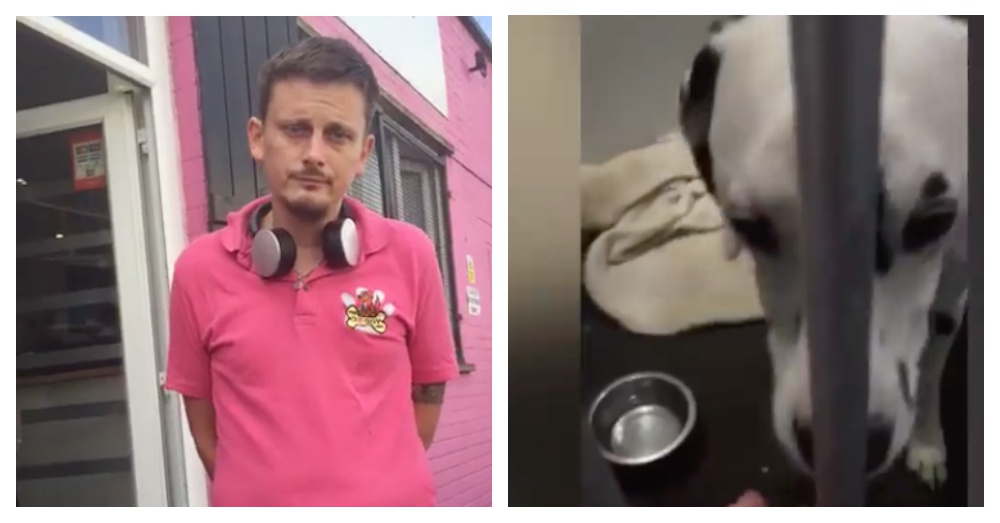 A local dog trainer showed up during the live conversation and adds in that there are too many dogs. In the videos there is only one toy shown for 20 plus dogs. Former employees claim that there are only two staff members in a room of over 30 dogs. The guidelines are no more than six dogs per person. Dogs of all sizes are shown in the room together.

RSPCA and the local news were contacted by Hill. RSPCA will visit the property for an inspection. “Our standards are good. We encourage the RSPCA to come down.”

Hill posted the video stating, “Some things don’t sit right with me.”

Watch the video for yourself below.

Many Dog Owners May Not Realize, This Could Kill Your Pet!: Click “Next” below!