Hear This Dog Sing Along To Saxophone With Perfect Pitch, Killer Vibrato

Jazz isn’t something you learn to play so much as it is a mystical spirit that chooses you as its instrument. Just listen to the greats and you’ll hear it.

Miles Davis played like a man possessed, John Coltrane like a sorcerer of wind and lightning, and Thelonious Monk, well…the name says it all. Artists like this aren’t created, they are born out of an ethereal crucible, shards of the stone on which the first beat was ever struck.

Still, none of them come close to the untamed passion of this “Doggo Reinhardt.”

Redditor u/pr0t0nish posted a video of the dog singing along to his human’s saxophone accompaniment, keeping his howl in perfect pitch and effecting a show-stealing vibrato that left the audience stunned. 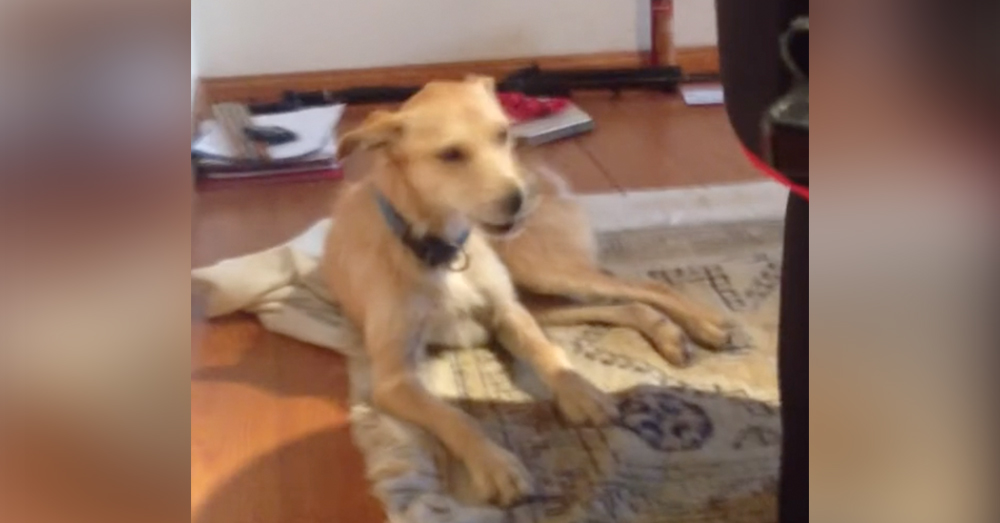 Source: reddit/u/pr0t0nish
This dog has some pipes.

Further down in the comments, the idea of a dog understanding the blues was debated. They are color blind after all, but as u/happyrabo points out, can still see blue, yellow, and green. 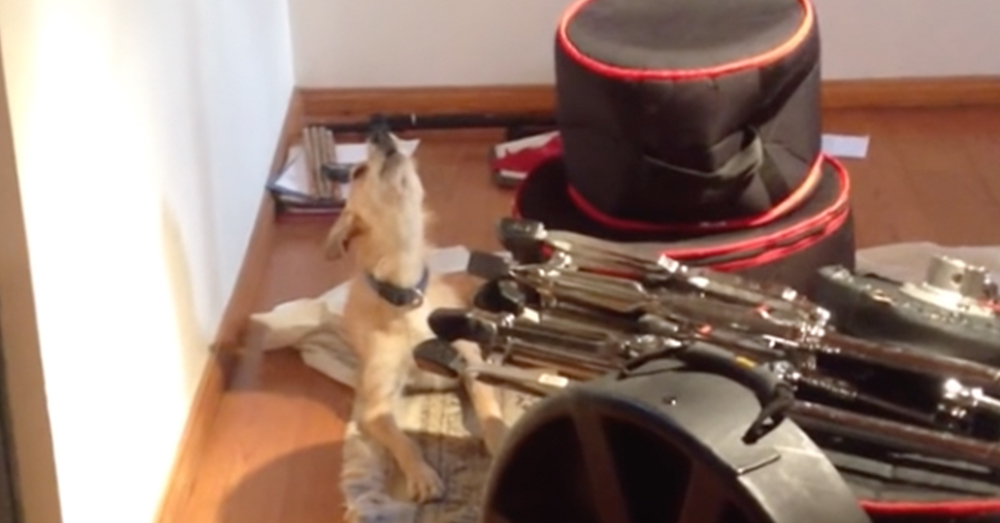 Source: reddit/u/pr0t0nish
He belts out a few bars in perfect pitch.

Smacked me on my head with a rolled up mag’ (AWRRROOOOOO) ♬.”

“Why did they stop! I could’ve watched this for ages 😍 what a musically talented boii!” wrote Redditor u/Meewol. 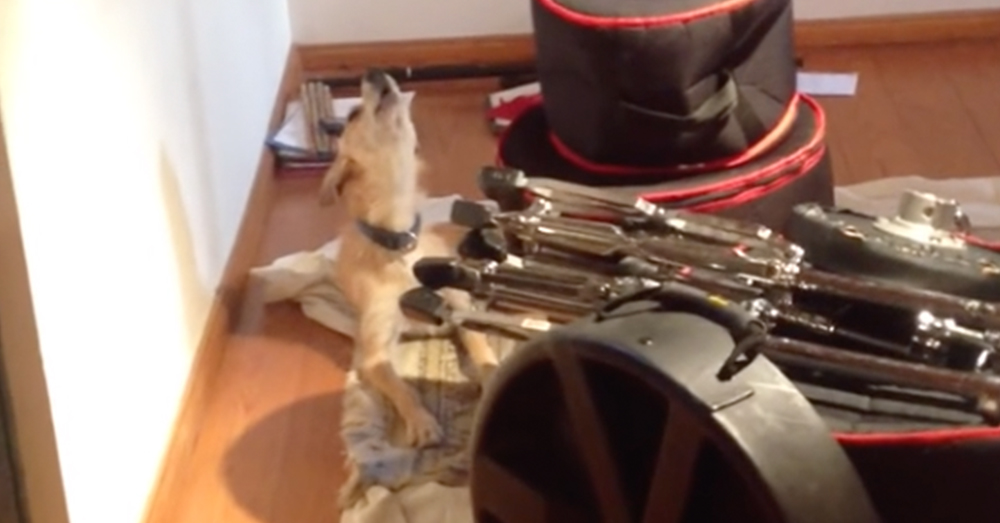 A few others have already started training their dogs up for the next bow wow battle of the bands. For them, Redditor u/HarpersGhost has a suggestion.

My bichon/chihuahua mix learned to howl from my beagle, so now does this high pitched howl, head back and all. The two of them howling at the same time are hilarious.

And yes, I’m trying to get a video of them howling together.”

Listen for yourself and see if the music moves you. These could be the first smooth sounds from the world’s next Dizzy Gillespup, Dog Ellington, or Cab Howlloway.

Omg he howls with a perfect time and pitch and has vibrato!!! 😭 from r/aww

Share The Holiday Cheer As These Pups And Kittens Open Their Gifts With Glee: Click “Next” below!