Animal officers from the Inland Valley Humane Society & SPCA and Ontario police found two dogs and a cat last weekend in a parked car on a very hot day.

It was scorching hot outside and temperatures in the car reached more than 113 degrees. Officers broke one of the windows to rescue the animals inside. 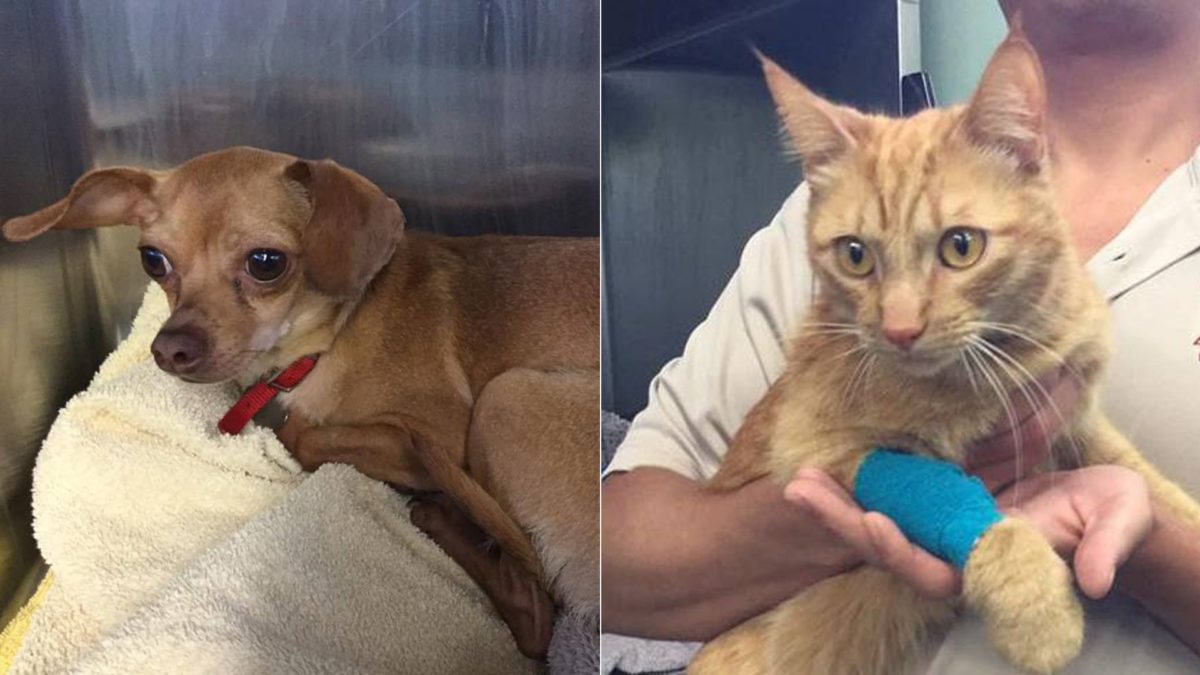 Sadly, one of the dogs had died by the time officials arrived at the scene. But the second dog and cat survived, although they were overheated and visibly distressed.

It’s unknown how long these poor animals were stuck in the sweltering car, but if they were in there any longer, the second dog and cat wouldn’t have survived. 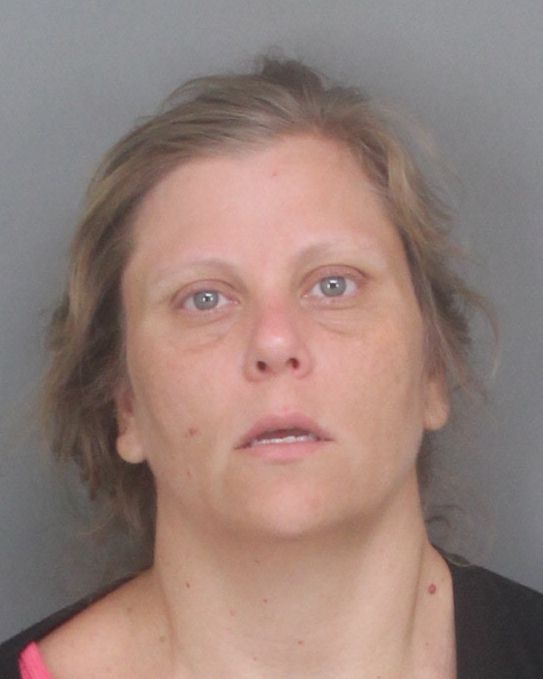 The surviving dog and cat are now at Inland Valley Humane Society where they have been given emergency veterinary treatment and are now recovering. 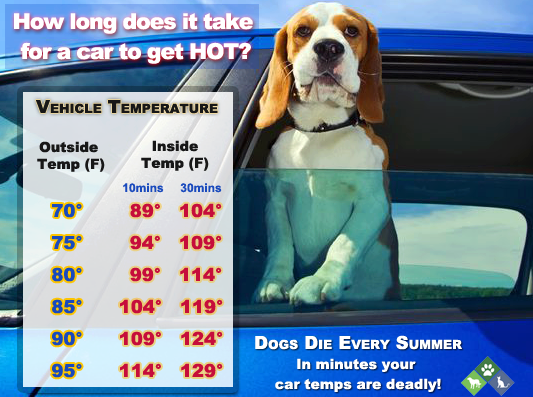 Leaving pets in a hot car is extremely dangerous, even if it’s for a short time. It doesn’t take long at all for temperatures inside a car to rise to deadly conditions. Even if it’s only 70 degrees outside, the temperature inside a car can reach 89 degrees in ten minutes and 104 degrees in 30 minutes. If it’s 95 degrees out, temperatures inside the car can reach 114 degrees within ten minutes and 129 in 30 minutes! If you witness a pet locked in a hot car, call the police immediately!