Whenever an animal is harmed, we can only hope that justice is served. But a man from southern Australia was is walking free after being found guilty of tying his 11-month-old German Shepherd’s snout with a cable tie.

Neighbors found the helpless dog, named Chloe, more than four hours after the man left for work. The dog had trouble breathing and was in distress when rescuers arrived. 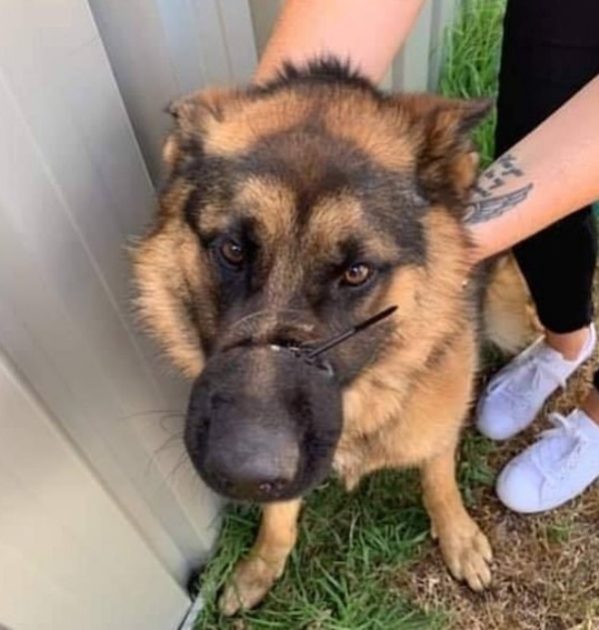 The owner’s lawyer claims that his client simply forgot to take the cable tie off his dog’s muzzle before leaving for work.

“Panting is the main way in which dogs cool their bodies, because unlike us they do not have an effective system of sweat glands.” RSPCA South Australia’s Chief Veterinarian Dr. Brad Ward shared. “If you prevent a dog from cooling its body in this way, you put it at extreme risk of overheating, particularly in warm weather.” 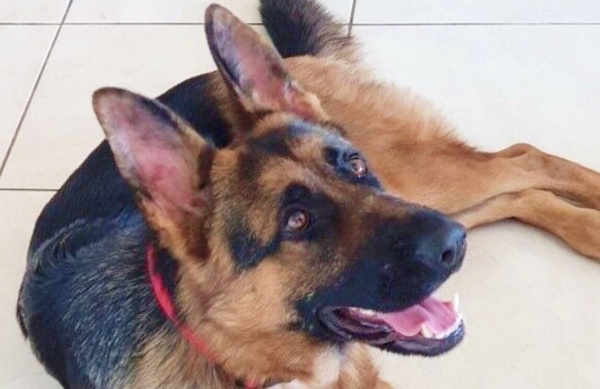 After rescuers removed the cable tie from the dog’s nose, they gave her water and filled a baby pool with water for her to cool down in.

After all the torture this dog had to endure, the man walked away with a good behavior bond in the sum of $200 for 15 months. He was also forced to pay $1,600 in veterinary bills and legal costs. The man is also banned from owning any type of animal for two years.

Another awful case was finalised in court this morning. A Mount Gambier man secured a cable tie around his German…

Thankfully, Chloe was re-homed and is enjoying her new life.