Everyone knows that one year for humans is the supposed equivalent of about seven dog years, meaning that dogs age roughly seven times faster than humans do. Lots of pet owners attempt to figure out their pets’ “real” ages by simply multiplying the number of years old they are by seven. And this sort of works, at least some of the time.

However, recent research is showing that the calculation most people use for dog years is actually pretty inaccurate. This is because dogs age very quickly at the beginning of their lives and then slow down in their later years. That means your dog could still technically be a puppy and actually already be approaching middle age! 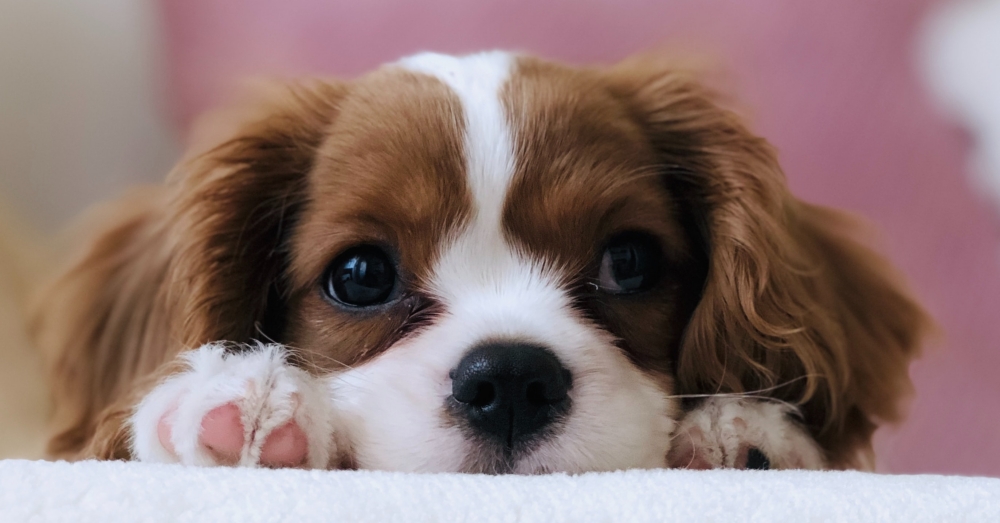 Researchers investigated the DNA of more than 100 labradors of all ages, from puppies to 16-year-old dogs. They compared this data to more than 300 humans of different ages. 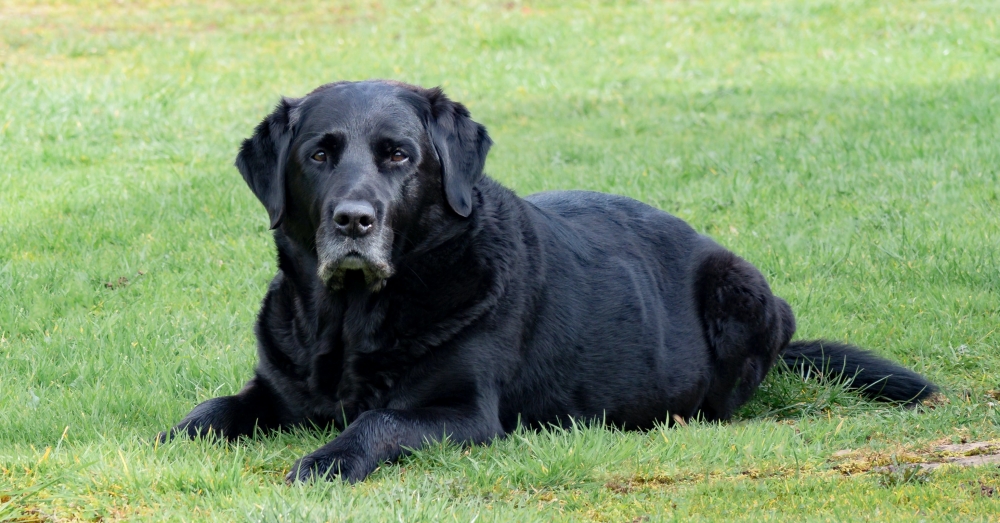 What the researchers learned was that a two-year-old dog is roughly age-equivalent (in terms of DNA aging, at least) to a 40-year-old human being. By the time a dog is 10, however, it has slowed down enough to be equivalent to a 68-year-old human.

Of course, this is different for different types of dogs. Smaller dogs tend to have longer lifespans than larger dogs, meaning that they age differently too and are probably a little more comparable to humans than large dogs. However, they still age quickly as puppies and slow down as adults. 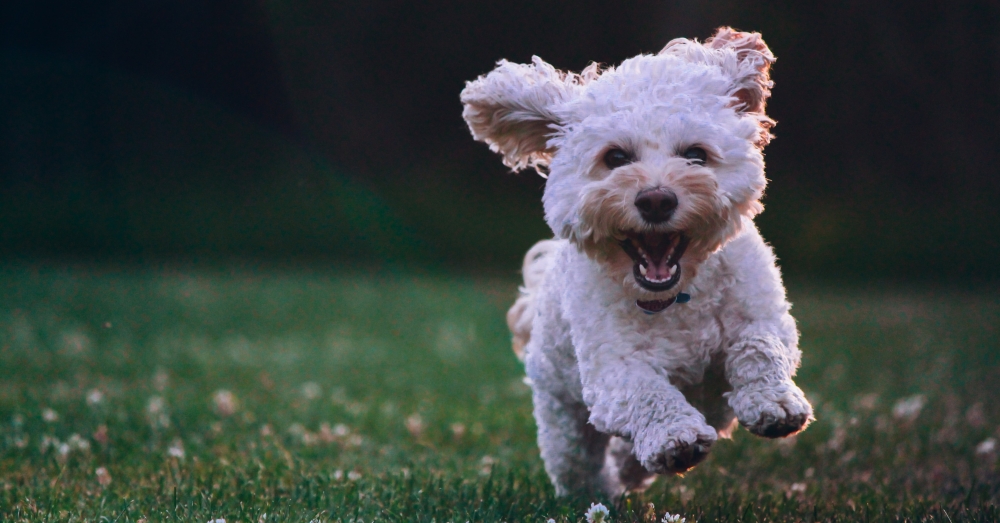 You can consult this chart to get a better idea of how old your dog really is. 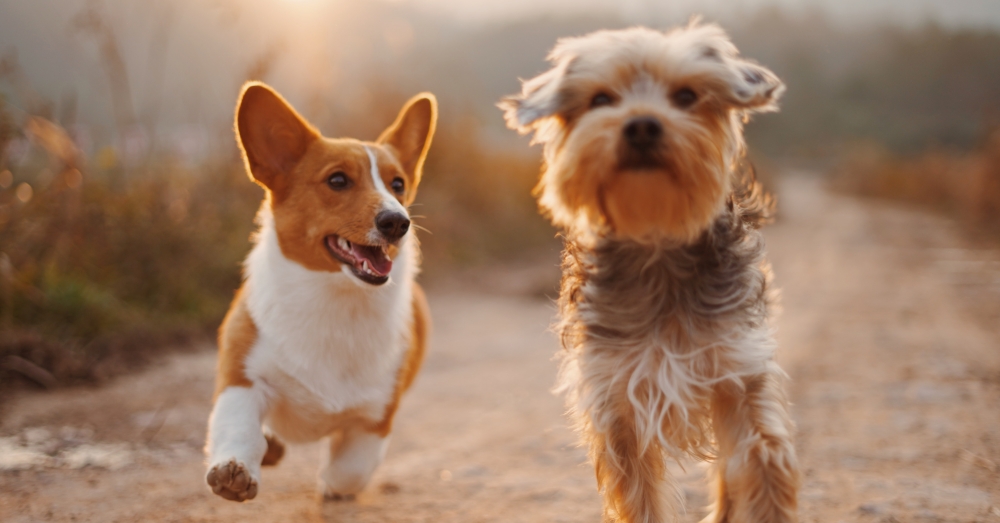 Of course, this method isn’t nearly as easy to memorize. For a quick estimate of your dog’s age, it might not be a bad idea to stick with the seven-year method just to keep things simple. But for people who are truly curious about how old their dogs are in true dog time, this is a much more accurate system.

Another thing the team learned is that a dog’s average lifespan, when calculated in their own years, is about the same as a human’s. “The expected lifespan of labrador retrievers, 12 years, correctly translated to the worldwide lifetime expectancy of humans, 70 years,” the researchers wrote. 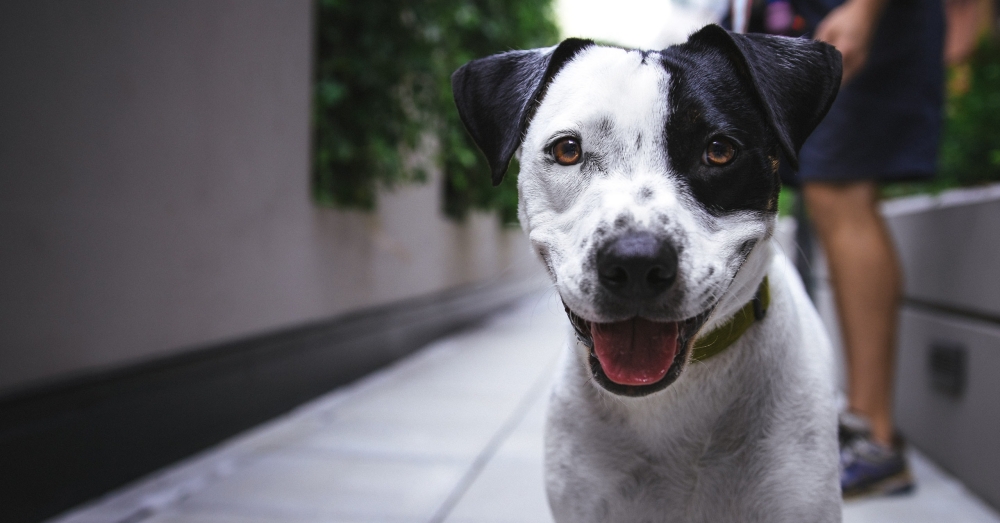 What do you think of this system? Is your dog as old as they seem? What’s your dog’s true age?

Check out the video below to learn more about the myth of dog years, including how the myth was created and perpetuated to begin with.