Sure, The Dog Ate His Whopper, But Was That Really A Reason To Hit Her With A Baseball Bat?

Dogs are famed for their sense of smell, so much so that some scientist believe the animals can actually use their noses as timepieces. Unfortunately, those elevated sniffers can be annoying around mealtime, especially when your pet makes a move for the food on your dinner table.

Unfortunately, one Massachusetts man’s “hanger” (read: hunger + anger) grew into abuse upon finding that his dog had eaten his Burger King Whopper. Police were called to the scene to find the man had mercilessly beat the animal with a baseball bat inside of his car. Officers quickly arrested the 50-year-old man, who was charged with animal cruelty while the dog was transferred to a medical facility with non-life threatening injuries. 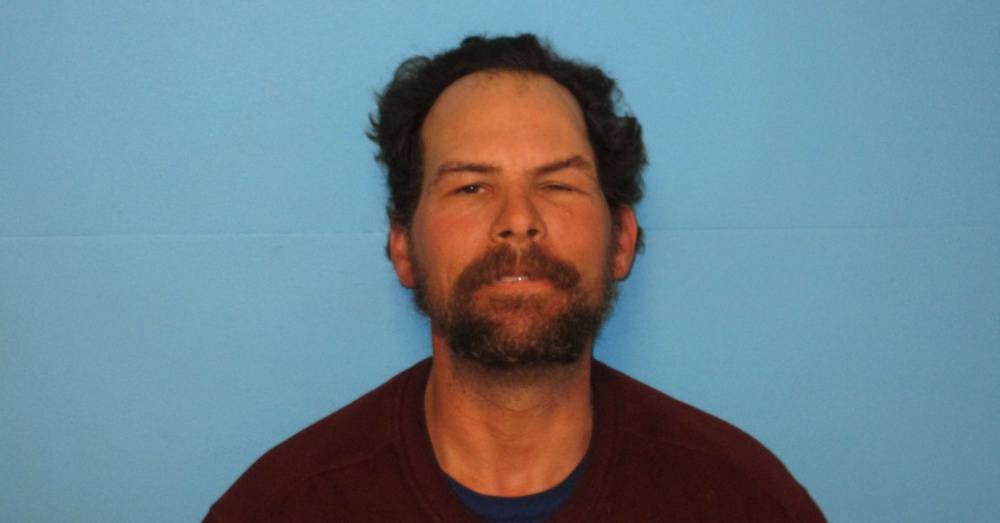 The dog’s owner, who at time of writing was being held with a $5,000 bail, is apparently a former marine officer with PSTD, which disproportionately affects far too many of our armed veterans. We can only hope that for both his — and every animal’s sake — that this animal cruelty charge also translates to some much-needed medical care.

Watch how this horrific story unfolded in the video below!