They Lost Hope After Their Dog Was Missing For Weeks. Then, They Heard Cries From A Well…

A Cocker Spaniel named Bobby went missing for two weeks after going for a walk with his humans’ friends and disappeared from a nearby field. After he had been gone for a week, one of his humans, Sally Phillips, told The Telegraph, “We thought we would be looking for a dead dog caught in a snare or that someone had taken him.” But that was far from the reality of it. 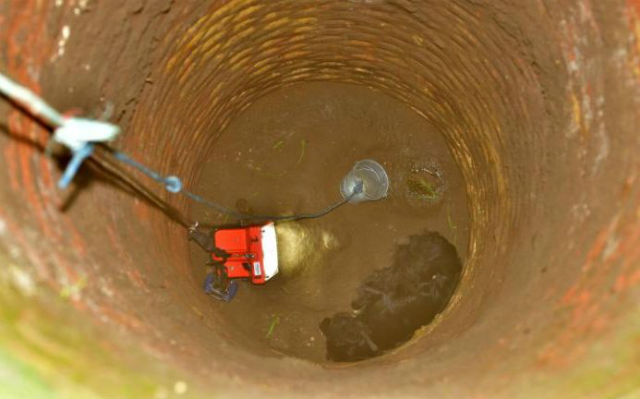 They searched the field many times and posted flyers around town and on social media but still didn’t know where Bobby was. That is, until neighbors heard “heartrending cries” coming from a well close to their home. 82 feet down in the well was Bobby, dehydrated and starving. She lowered food and water into the well for him and called for help. 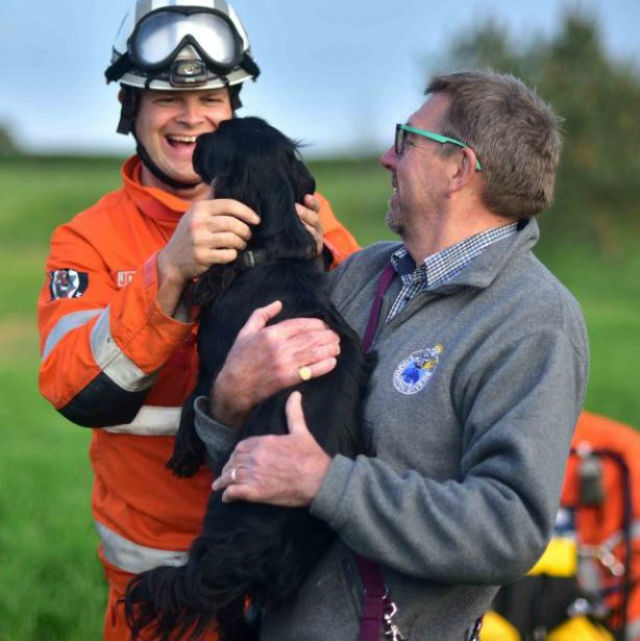 The Norfolk Urban Search and Rescue team came to help, and lowered one of their members into the hole to save the pup. His humans were there to greet him and bobby wagged his tail as soon as he saw them. What could have ended up a tragic story, turned out to have a very happy ending! Watch his rescue in the video below: