A 3-year-old Shibu Inu, Coco, got the fright of her life during what supposed to be a relaxing visit with her human in upstate New York.

According to her owner, the 3-year-old Shibu Inu slipped out of the yard through a hole in the fence, where she was hit by a car. But the driver, although she knew she hit something, didn’t see the small dog, who’d become wedged up behind the car grill. 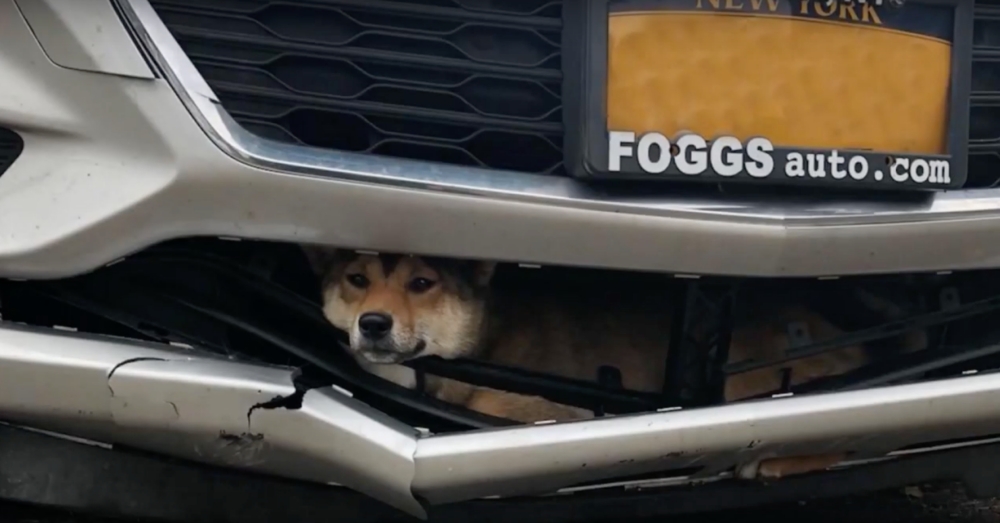 The driver continued on for another 45 minutes, with Coco clinging on for dear life behind the front bumper. It wasn’t until the car was pulling into Rotterdam, New York, that the woman started hearing strange noises, so decided to inspect the vehicle again. This time she saw Coco, eyes wide, just staring back at her from beneath the license plate. 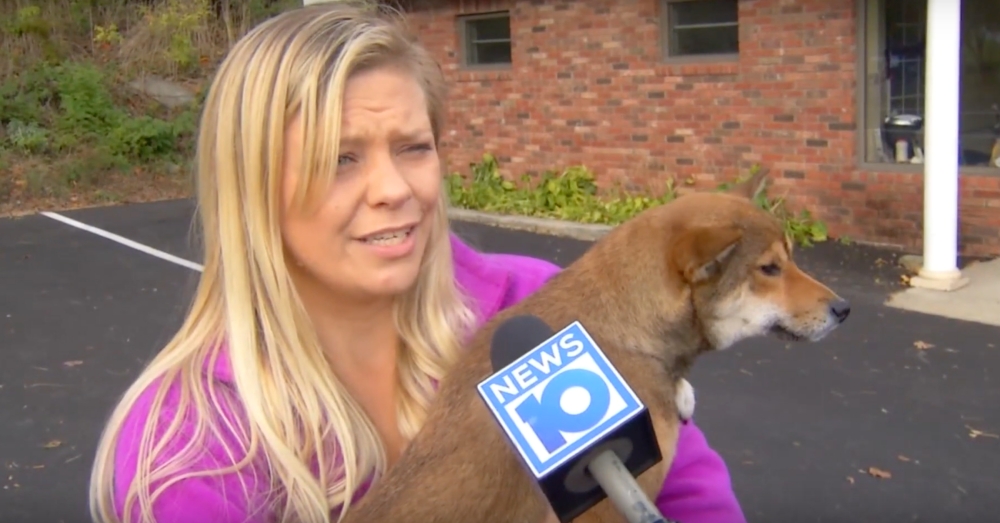 “She came to us with a shattered elbow, but to be honest, I can’t believe she survive it,” a worker from Hernas Veterinary Clinic, which treated the furry survivor, told 10 News in the video below. “I thought she would have been already deceased when we got her or have to be put to sleep.”

But Coco, though obviously bruised and a little bit shaken, was in relatively good shape, considering her ordeal. By the time the interview below was over, cameras caught the little pooch cuddling with reporters and her veterinary crew. 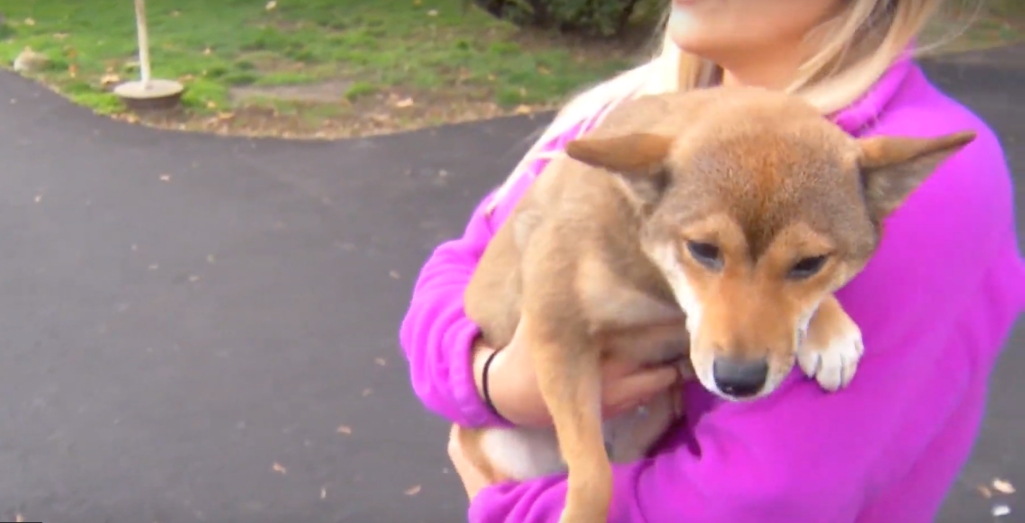 And while the little dog is lucky to be alive, her surgery is going to be expensive, and Coco’s owner confided that she will have trouble raising the estimated $4000 required to cover the little dog’s medical bills. As such, Hernas Veterinary Clinic plans to create a GoFundMe account to cover the cost of Coco’s surgery (or surgeries). 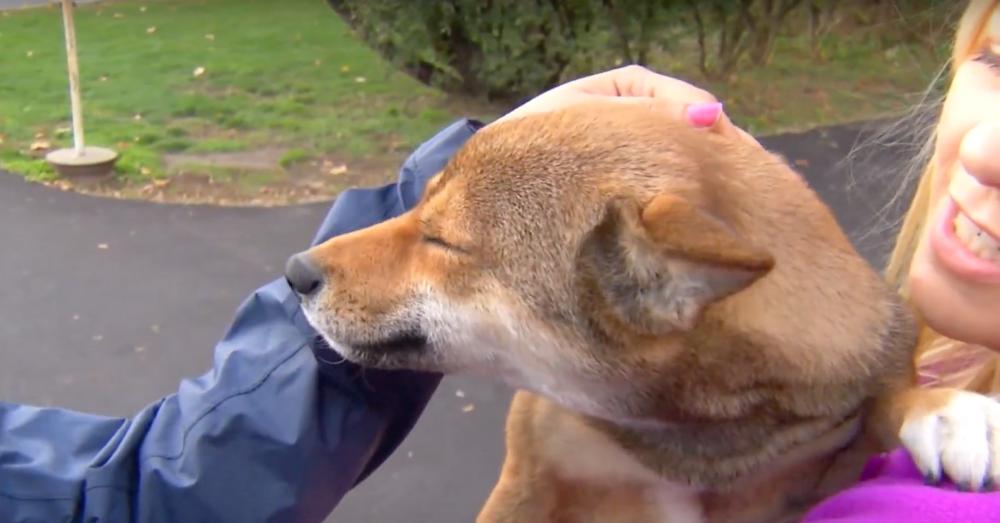 Regardless, we’re so glad this little survivor is going to be okay, even if she saw more of upstate New York than she ever expected! Rest up, Coco! We hope you feel better soon.

Learn more about Coco’s harrowing ordeal in the video below!