Brandon Ryan Rudowski saw something unusual the other day near his home in Canada. He was in his car when he saw a fluffy black dog casually strolling past him on the sidewalk. The dog was walking on 2 feet, just like a person!

“I have never seen this before!” Rudowski told The Dodo. 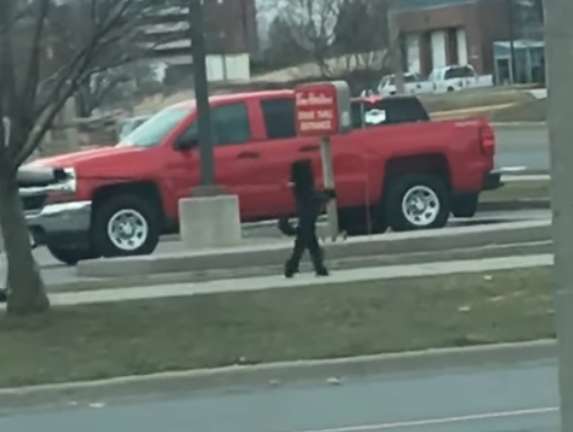 This unusual dog was not out there on his own. His owner was not far behind and was holding a leash. It seemed as if his owner had no reservations when it came to the bipedal behavior of his pooch.

Rudowski, on the other hand, had a different reaction.

You can see it for yourself in this video:

The Dodo wanted to confirm that the dog was actually a dog and not just a human in a costume. They talked to Colleen Susko, who is friends with the dog’s owner. She confirmed that it is fully legitimate.

The dog’s name is Eli. He’s a miniature poodle. He’s always done that,” Susko told The Dodo. She also said that the dog is intrigued to do it, he naturally does it when he is excited. 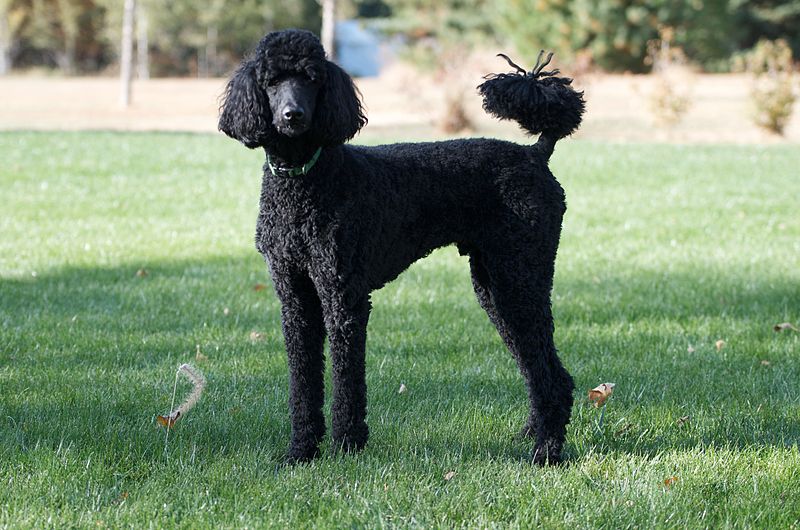 I’m sure that Eli’s owner gets plenty of looks as she is walking around with her dog. That being said, Colleen admits:

“She doesn’t mind, so she never stopped him from doing it,” Susko said. “He does it often. [But] he does still walk on all four legs, too. He’s a sweetie!”