Be careful who you trust to walk or puppy-sit your dog. Some people may seem like they are animal lovers, only to find out that they are not. A couple hired a dog walker to walk their beloved dog, Olly, but were horrified when they watched their security footage.

Miranda Fulks and her fiancé, David Brown, hired Adam Vavrus off the app Wag! to walk their dog. They thought that since they went through an app that the people on there were safe to have around their dog. The couple received a complaint from Adam that Olly bit him. The couple did not believe him so they returned to watch the footage from their security camera. 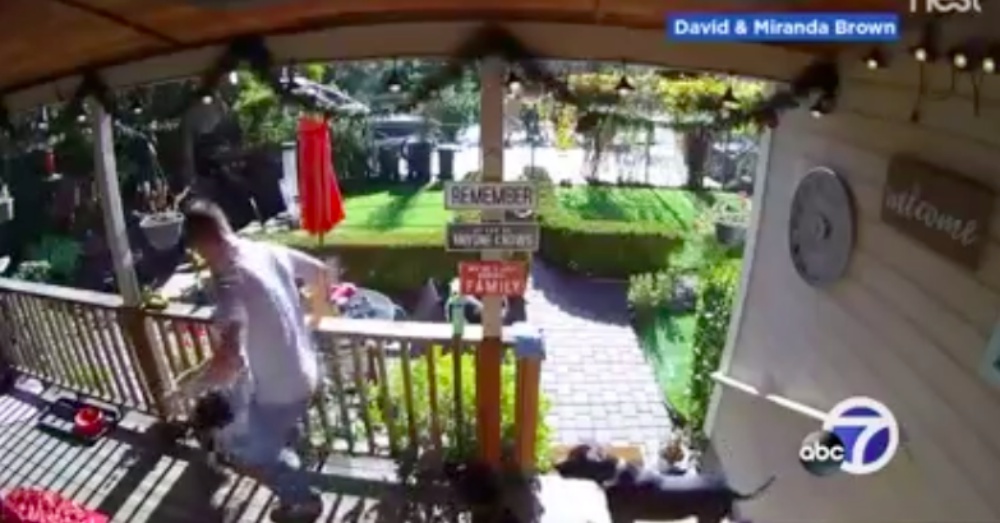 “Right behind that, came this enormous amount of anger. How could you do that!” Miranda told ABC7.

They were shocked and infuriated when they watched the footage that showed Adam abusing their dog. Adam was captured in the video yelling and kicking Olly. The poor dog sat obediently and just looked at the abuser wondering why he was attacking him. 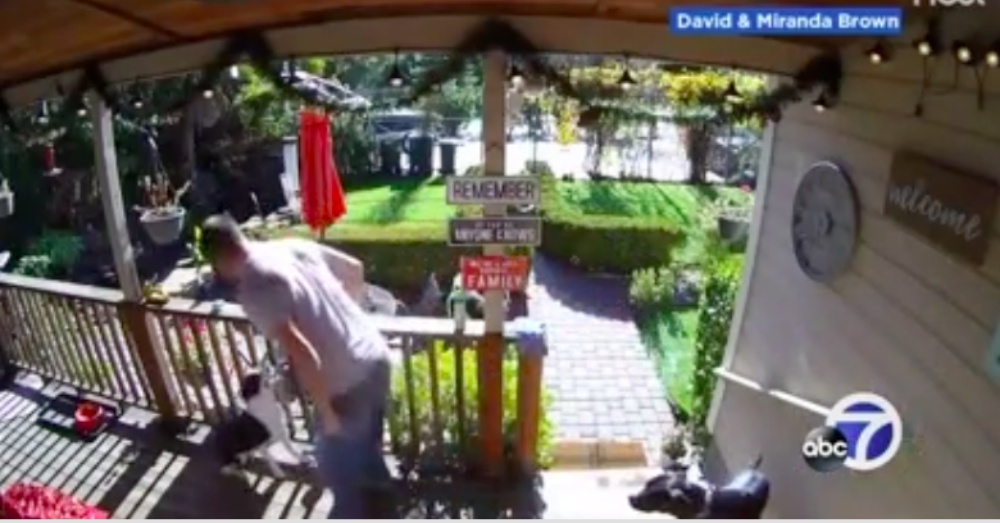 The couple immediately contacted the app Wag! and police. Miranda tells ABC7 that she was disappointed in the response time from the app. She thought that when a client reported one of the dog walkers was abusing dogs, that the company would have responded immediately. It took them eight days to watch the security footage the couple sent.

Wag! responded with, “The reported behavior around this incident is unacceptable, and we have deactivated this walker from our platform. The trust and safety of the Wag! community is very important to us, and we are working with the pet parents to restore their confidence in our service.” Although the site states that they do rigorous background checks on all walkers, Adam had other complaints before Miranda. 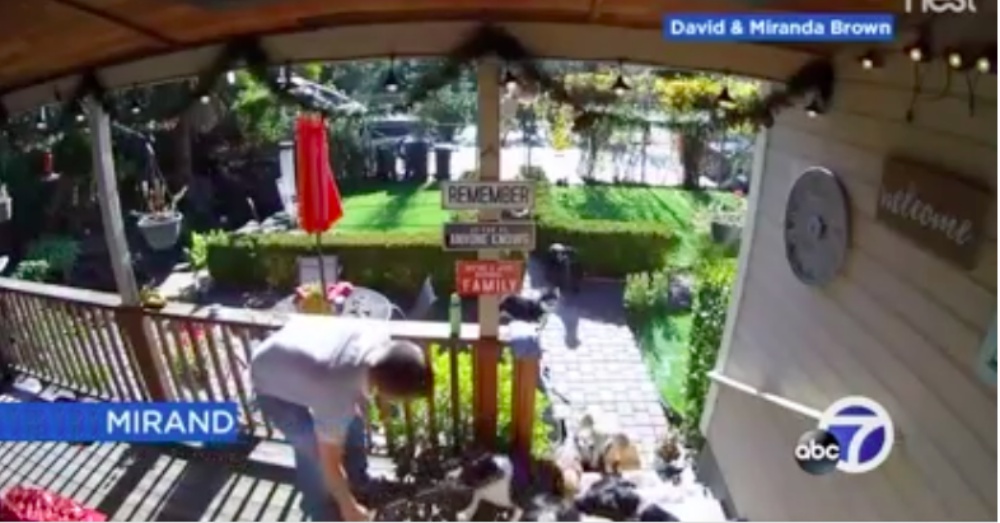 Adam was arrested by Danville police and charged with a misdemeanor. The officer reported that Adam had similar charges made against him in the past.

The couple hopes that sharing their story will help other dog owners avoid a similar incident. “I think it’s very scary that a lot of people, like myself, put a lot of trust in these people. I mean, you give them a key into your home.”

Watch the gut-wrenching security footage in the video below.