Pet Owners In The Australian Capital Territory Who Fail To Walk Their Dogs Daily Face A $2,700 Fine

I think most of us would agree that dogs love to take a walk. Just mentioning it to them or taking a step toward the leash might even send them into a frenzy. It seems as if dogs are now going to be having their day in the Australian Capital Territory, thanks to some new legislation.

The Animal Welfare Legislation Amendment Bill became law on Thursday. It recognizes animals as being sentient beings and does a lot to look after their welfare. This includes setting some strict penalties if you don’t care for the animal, including a $2,700 (AU$4,000) fine if you don’t walk your dog at least once daily. 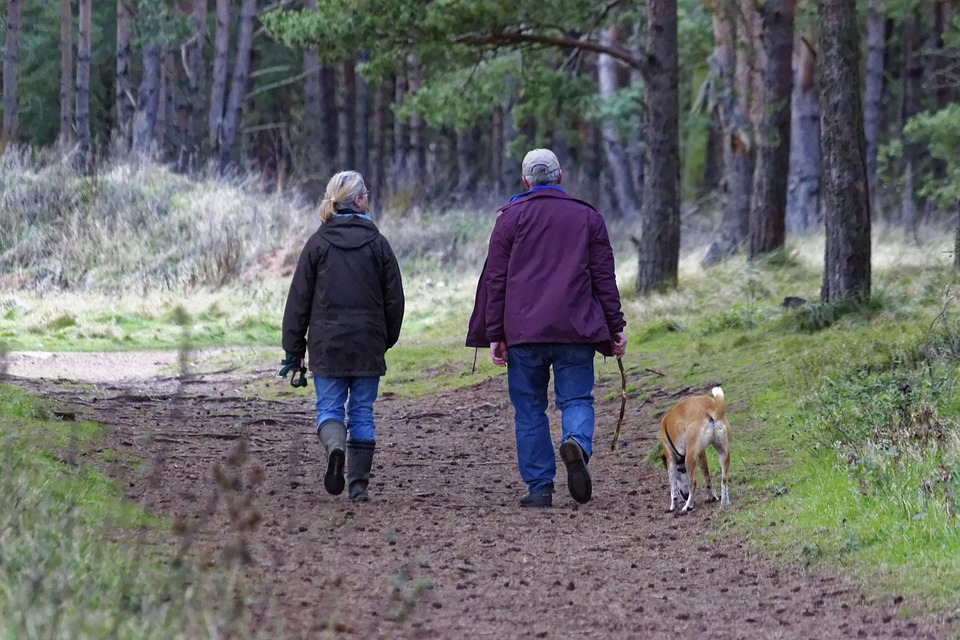 When a dog owner does not provide some of the basics for their pets, such as food, water, and shelter they may face an immediate fine. If dogs are confined for 24 hours, they must be permitted to roam freely for two hours or the owner may face prosecution.

This territory is the first in Australia that officially recognizes animals as sentient beings. 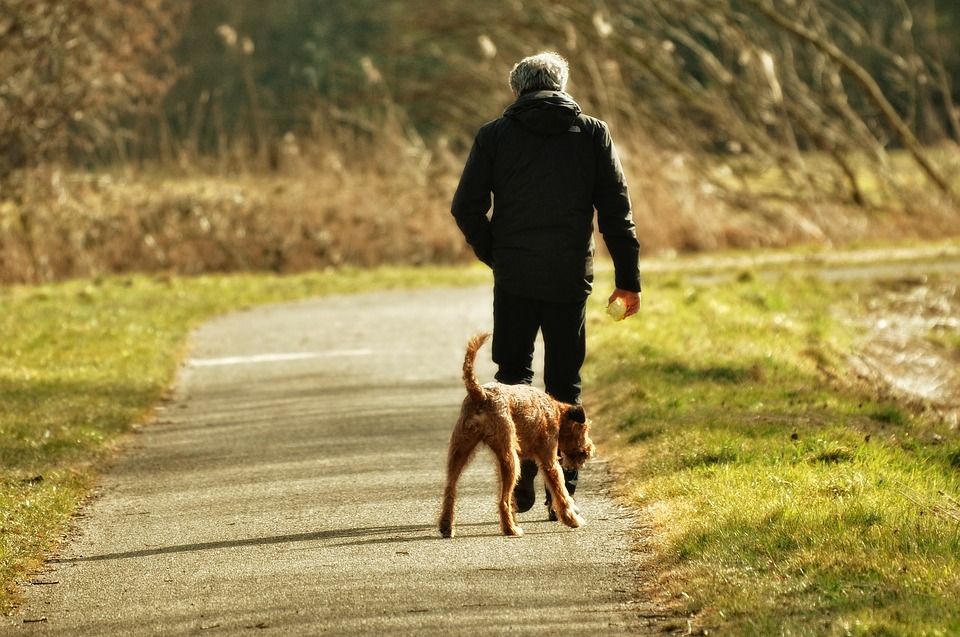 “Modern animal welfare is about considering how an animal is coping both mentally and physically with the conditions in which it lives,” ACT City Service Minister Chris Steel, who secured the bill, said in a media release.