Never underestimate the power of food. It is a great motivator for many of us.

For me, it’s the reason I go to the gym three times a week so I can enjoy the bi-weekly pistachio croissants from my local bakery without too much guilt. 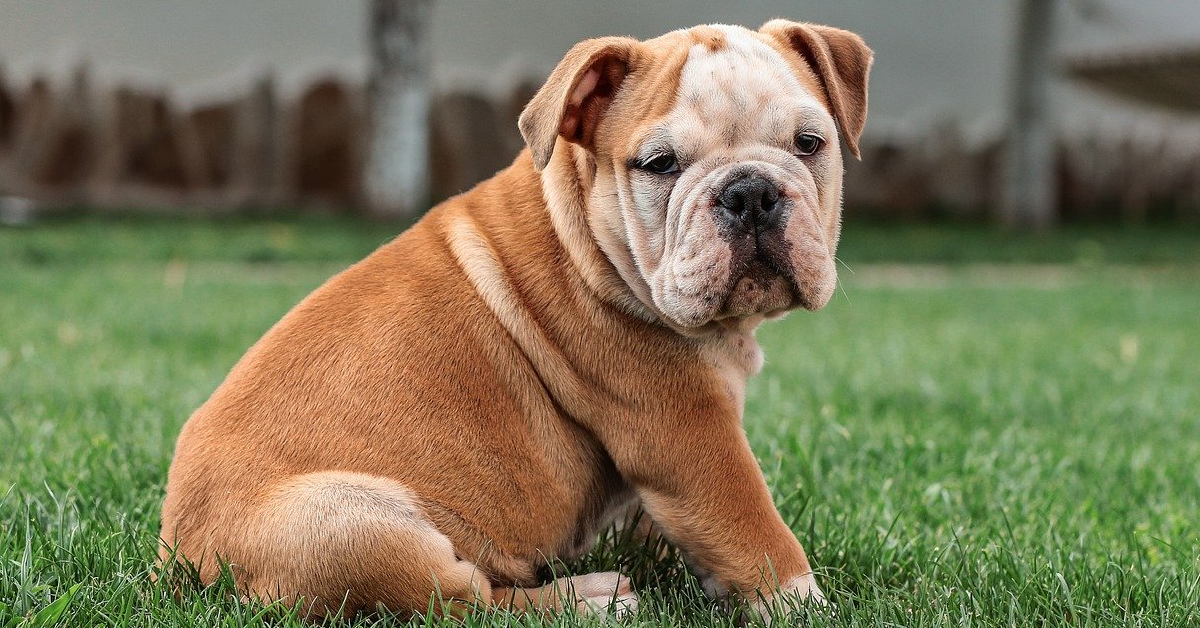 We often catch them doing sneaky things like trying to see if they can steal food from us. Granted, sometimes this can work in our favor as pet owners – especially when we want to have a little fun with our pets.

What dog would say no to a chip-eating contest? That is why one man figured when he decided to challenge his dog to a chip eating contest. 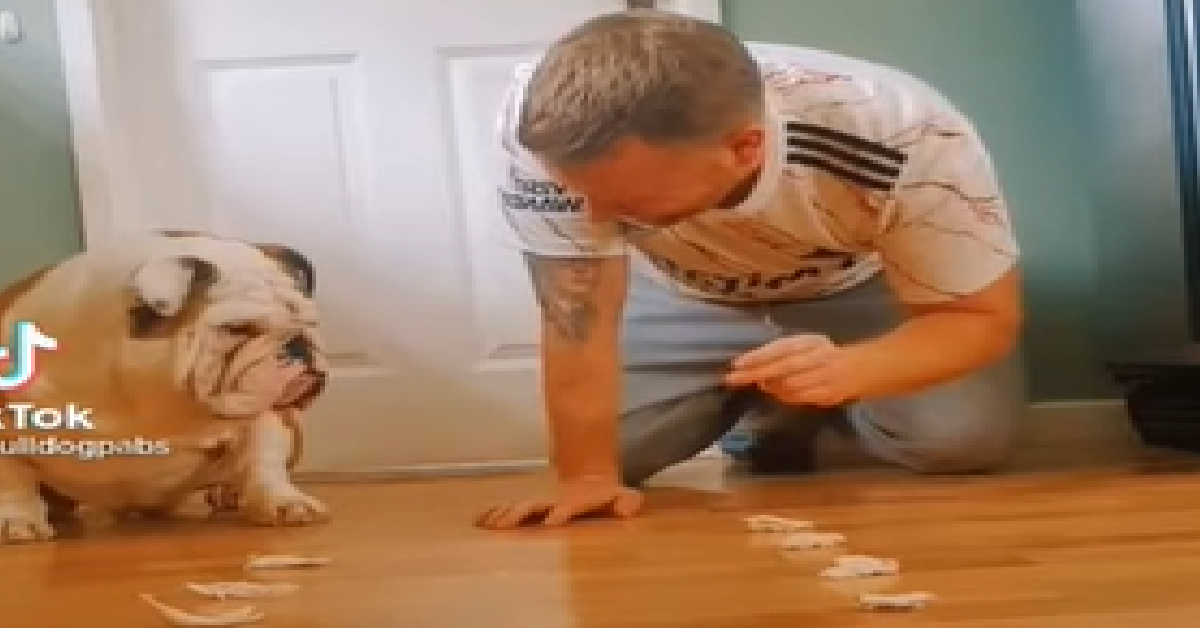 He was focused and in it to win it – this was entirely obvious before they’d even started the race. 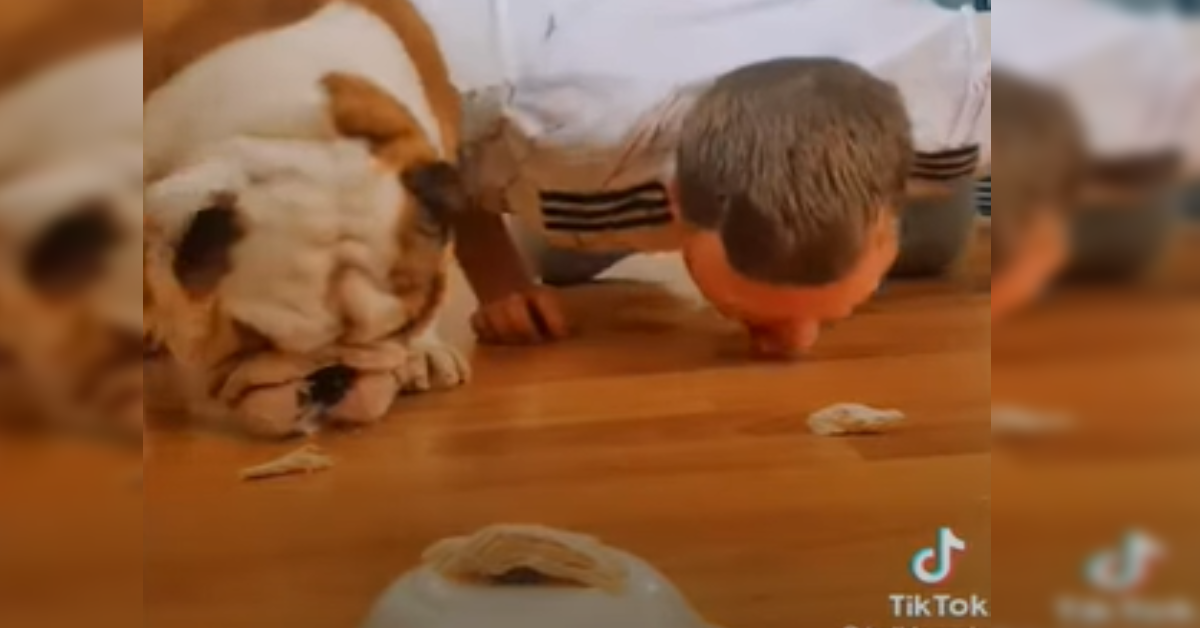 “On your mark, get set… eat!” The owner cries out in the video before the race is on. And it was a fast one, Pabs proved to be a fierce competitor.

He finishes all his chips in mere seconds before then starting in on his owner’s lane! There was no stopping him – it was a landslide victory.

Watch the chip race below:

What do you think of these two racing for chips? Let us know!