The Department of Veterans Affairs has been using dogs in medical research, removing their brains, altering their heart rate through electrical impulses, and draining their blood.

Despite criticism from lawmakers and animal advocacy groups, the VA is continuing these tests, maintaining they could lead to breakthroughs in medical care that would ultimately help veterans.

According to Kare11, spokesman for the VA Curt Cashour said the VA conducts experiments on dogs, “only when no other species would provide meaningful results and the work is ethically sound.” He added that such testing has provided the basis for medical devices like the implantable cardiac pacemaker, and guided surgeons to the first successful liver transplant in the 1960s.

Far fewer breakthroughs have been made since then, however. 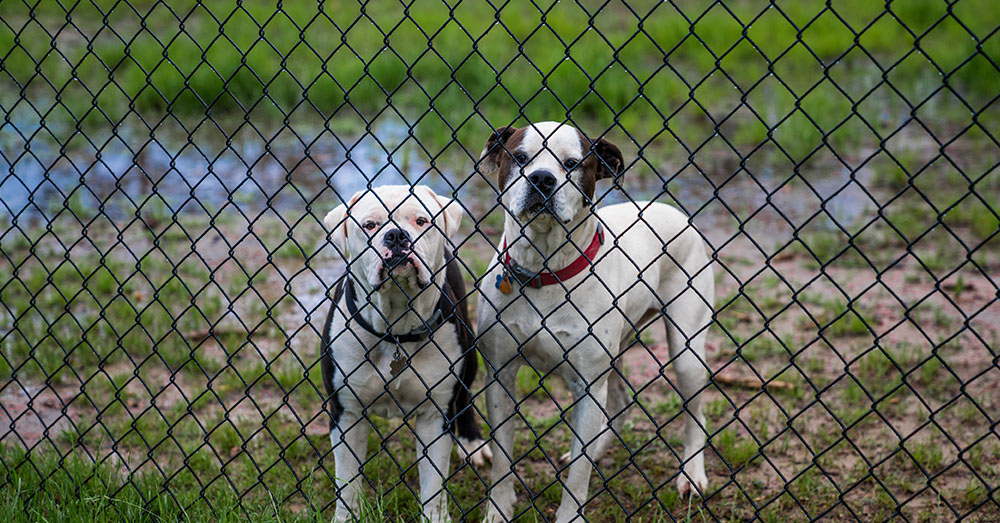 Source: Unsplash
The VA has been performing invasive, fatal surgeries on dogs for decades.

“Why there’s this commitment to it, I don’t know because it doesn’t yield any results,” Rep. Dina Titus, D-Nev., lead co-sponsor of a bill with Rep. Dave Brat, R-Va., that calls for an end to the experiments, told USA Today. “It’s not economically sound, they could be looking at new technologies, and morally people just don’t support testing on puppies.”

In 2017, the White Coat Waste Project published a number of documents that revealed VA researchers in Richmond, Virginia, had badly injured or mutilated dogs during surgery. The experiments were soon defunded by the House of Representatives, but the measure did not get the backing from the Senate. Former VA Secretary David Shulkin wrote his own op-ed piece outlining why he thought the experiments should continue, through he later recanted, and halted new experiments without his expressed permission. 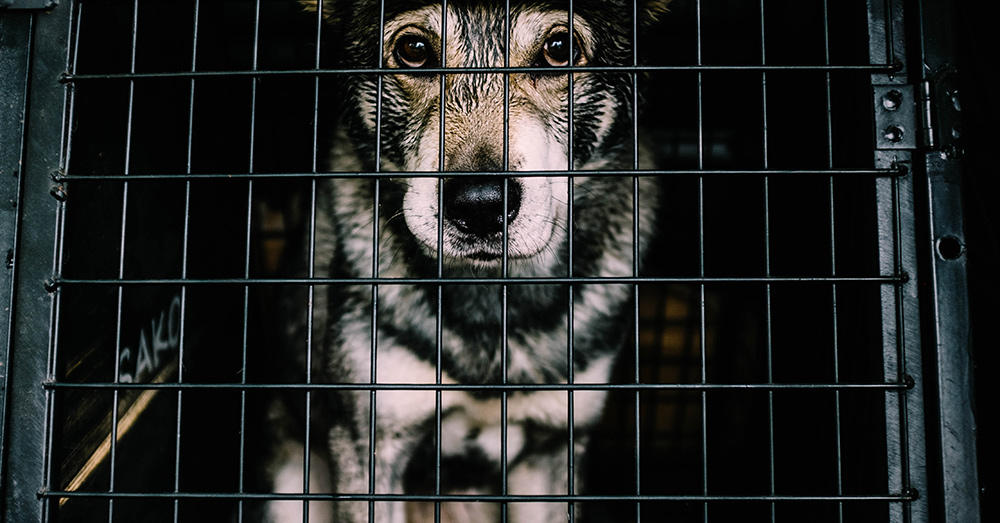 Source: Unsplash
The dog experimentation hasn’t produced any medical breakthrough since the 1960s.

After the experiments were set to lapse in 2018, Trump paved the way for their continuation under a new bill in March. Cashour says Shulkin orally approved specific dog experiments to continue just 5 days after that, the same day he was fired by president Donald Trump, though Shulkin says he “wasn’t asked, nor did I request a review for an approval.”

This is a key point in the fight to halt the testing on dogs for good, maintains the White Coat Waste Project’s Justin Goodman.

The experiments have continued, none the less. 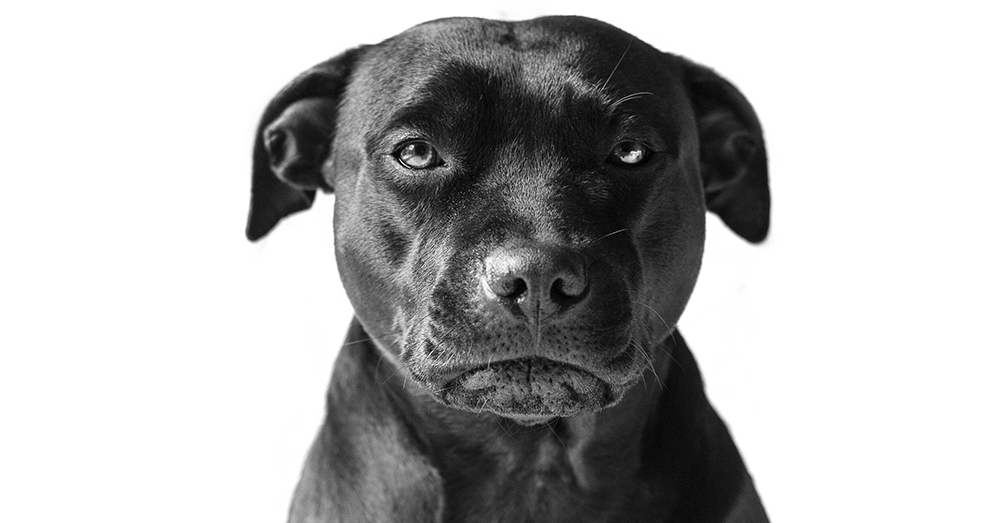 Source: Unsplash
At least 9 other dogs are being experimented on right now at the VA facility in Richmond, Virgina.

On Nov. 2, News 8 published a bill of sale for 8 hounds purchased during 2018 for research at the McGuire VA Medical Center in Richmond.

“It is utterly heartbreaking,” Todd Woodson, Administrator of the RVA Animal Advocacy Alliance and district leader with the Humane Society told the channel. “I am overwhelmed with grief that these animals were killed, they were not euthanized, they were killed.” 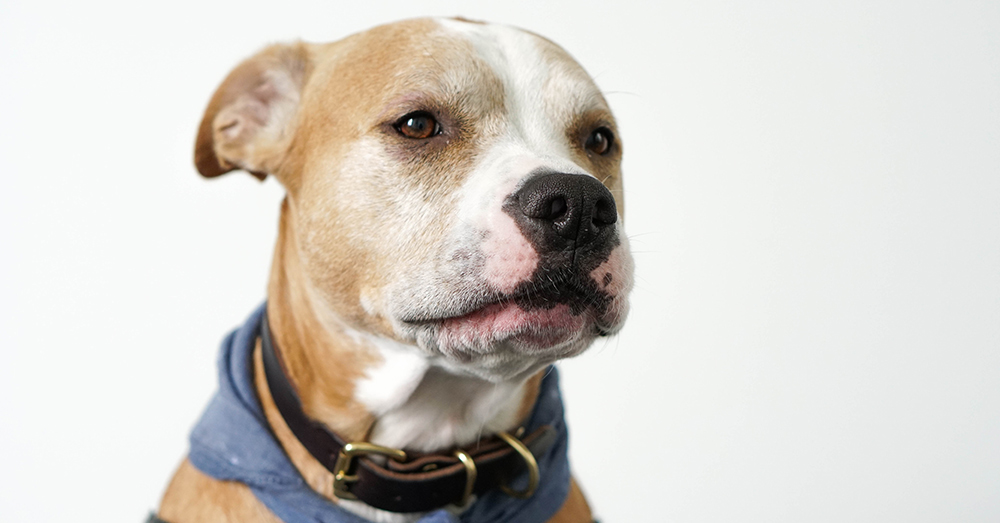 Source: Unsplash
Congress is still in contention ovewr whether or not these experiments should continue.

The VA confirmed with WRIC that there are nine experiments currently underway, with one under review to begin soon.

Dickin Medal Awarded To Kuga, Who Saved His Team From Taliban: Click “Next” below!