Dog Travels 10,000 Miles to Reunite With Her Family

When an Australian family decided to sail around the world, they didn’t expect to pick up any stowaways. But when Eilbecks met an adorable dachshund in Sicily, it became crystal clear the adorable pup, Pipsqueak, who loved nothing more than lounging with her new family on deck, would join the Eilbecks at sea.

But the family’s ‘bucket list’ adventure was cut short by COVID-19, which forced them to leave their new dog with a friend in North Carolina while they raced back home before Australia’s borders closed. “Pip went from living on a sailboat to living on a bison farm,” Zoe Eilbeck told CNN Travel. Zoe knew the dog would have to quarantine before entering Australia, but she never expected their separation to last more than 6 weeks. 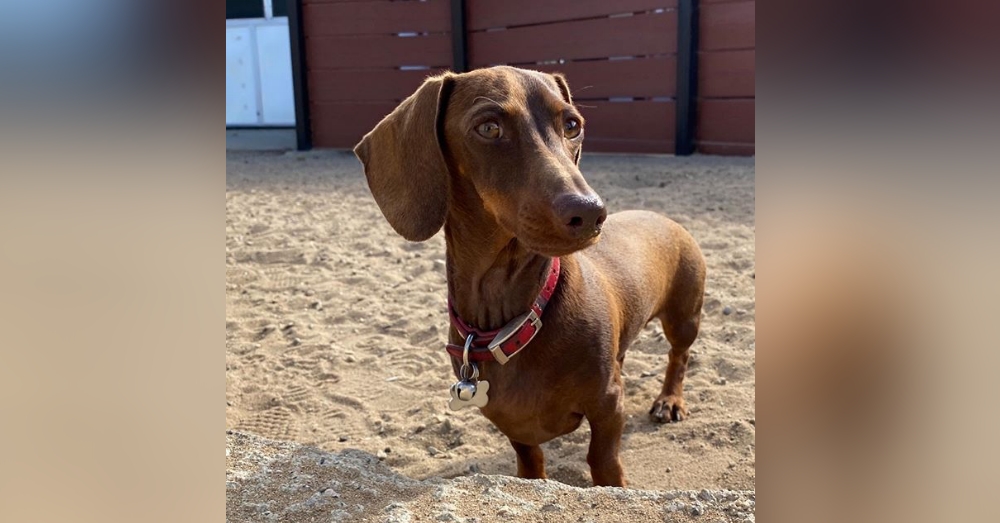 But as the pandemic grew from weeks into months, Zoe’s friend was forced to re-home her foster charge, who was just one of several dogs on the farm. This is how Pipsqueak wound up with Ellen Steinberg, a Greensboro, North Carolina, woman who had answered an ad in the newspaper.

“I heard that a family who were living on a boat abandoned their dog and flew back to Australia and immediately formed impressions about who these people were,” said Steinberg, who initially offered to foster out of concern for Pipsqueak’s well-being. “But as soon as I talked to them, I realized they couldn’t be more caring.” 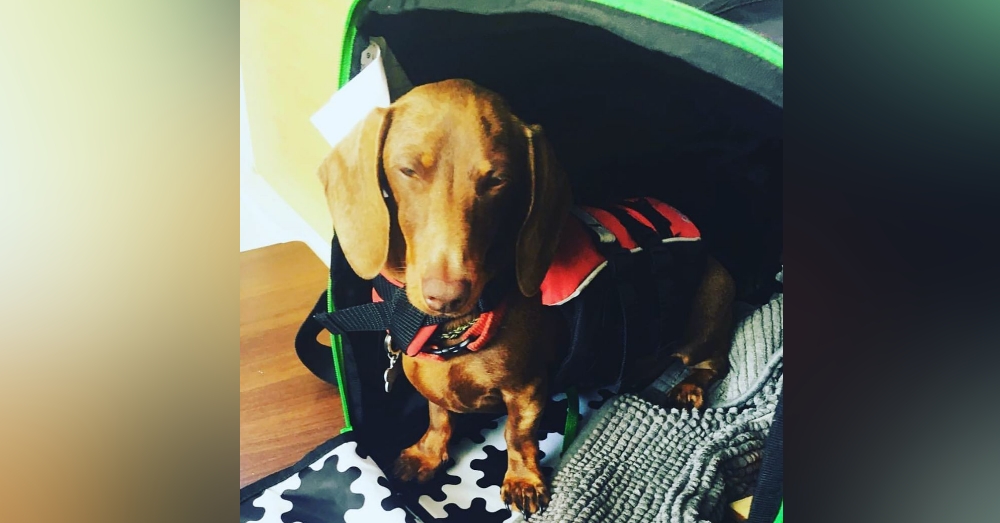 For the next couple of months, Pip lived with his new foster mom in Greensboro, North Carolina, while his actual owner got up at 4am every day to complete the mountain of paperwork required for Pip to rejoin her family in Australia.

This Byzantine process was only further complicated by the pandemic, which closed many of the offices where Pip would typically get his vaccines, shots, and travel papers. By the time Pip’s import approval finally came through 3 months later, Australia’s main airline, Quantas, had stopped flying foreign dogs into the country, leaving Pip’s family scrambling to find an alternate carrier, and Pip’s foster mom had to re-home the dog in order to visit her family. 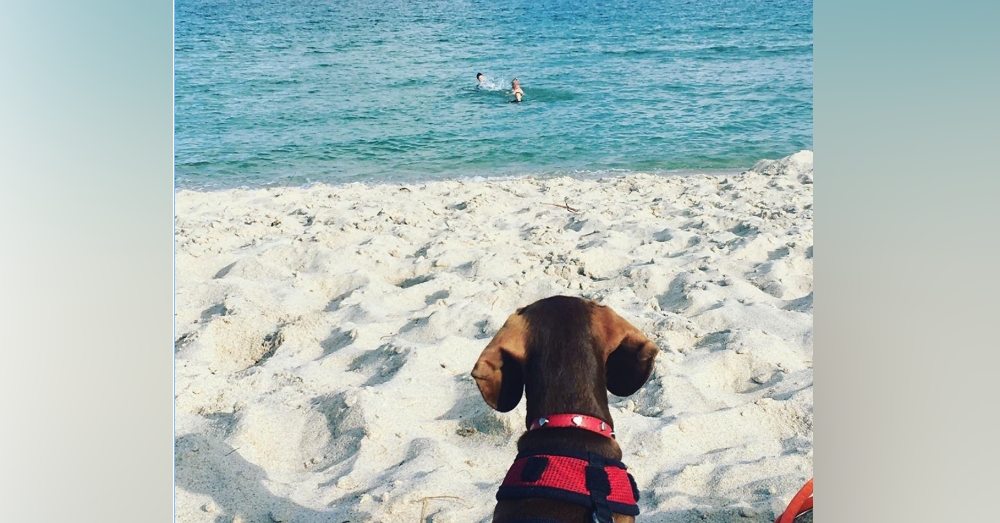 Now Pip was being fostered by a woman named Stacey Green, who found herself dealing with 2 pressing issues. First, flights to Australia were being regularly cancelled, and most U.S. carriers hesitated to ship pets in cargo during North America’s warm summer months. This left Zoe frantically posting on Facebook for any cross-country travelers who could fly with her pup (who was at least a good traveler) under their airplane seat.

Incredibly, this gambit worked, which is how Pip ended up flying from Greensboro to Charlotte and then to Los Angeles with an animal rescuer named Melissa Young. In LA, Young handed the dog over to JetPets, an Australian transport company that booked the dachshund on a 13-hour cargo flight to Aukland, New Zealand, and then onto Melbourne, Australia, where Pip entered a 10-day quarantine, before finally rejoining her forever family in Sydney. 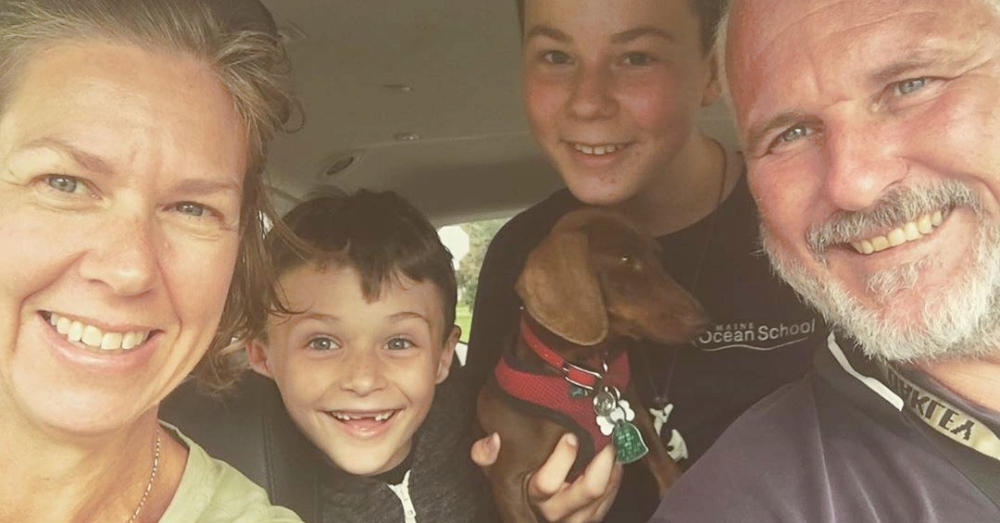 “Our greatest fear was that she wouldn’t remember us after all that time,” Zoe Eilbeck said of Pip’s unexpected 5-month separation, which had left their beloved pup stranded 10,000 miles away from the rest of her family. “My kids were so worried that they got a hotdog and rubbed it on their hands.”

But as it turned out, those fears were unfounded. Not only did the Dachshund instantly recognize the Eilbecks, the tiny pup also leapt for joy when she saw them. “When she heard our voices, she came barreling into our arms,” Zoe said. “It was absolutely amazing to have her back after all that time.”