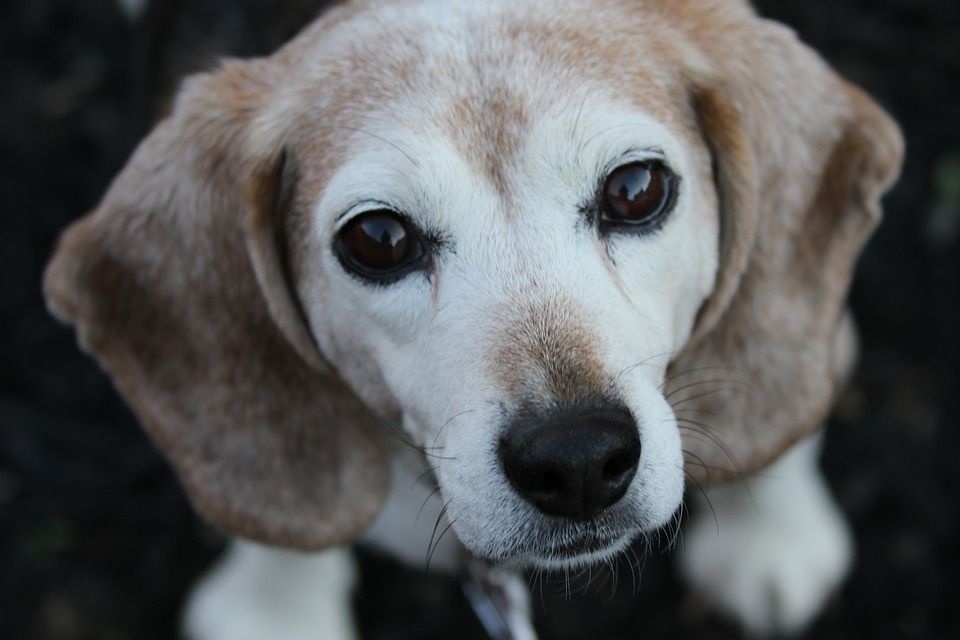 Woman Arrested After Shooting Dog In Head With Crossbow: Click “Next” below!

I love to write and it keeps me busy. I've been working online, full time since 1999. 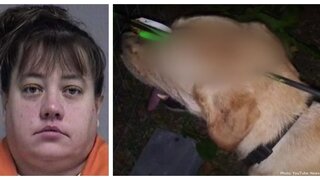 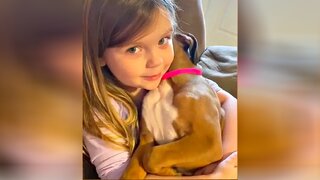 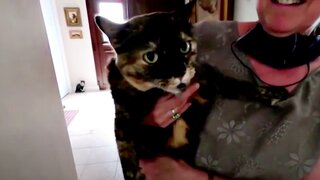