What is happening in Australia at the moment is a catastrophe beyond comprehension. So many acres of land have been destroyed by flames, along with people’s homes. Most affected, are the wildlife of Australia, whose loss is estimated to be in the millions.

While the rest of the world watches helplessly as the land down under is consumed by hellfire, the people of Australia are coming together to get through the tragedy. Ordinary people are becoming heroes in their own way, as each person tries their best to do something kind for someone else.

One dog training center near East Gippesland has opened its doors as a makeshift point of evacuation for dogs. Meg Hopman, who runs the training facility was interviewed by 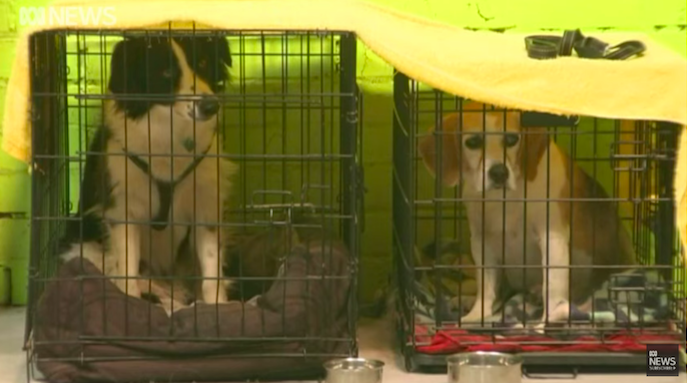 With tens of thousands of people evacuated and forced to leave their homes, this training center is doing its best to help ease the stress of the dogs who’ve been affected by fires.

As Hopman explains, they are trying to give all the dogs a sense of normality, as well as help to ease the stress of the owners by providing them a place where they can bring their pets to. Many of these owners are doing their best to protect their homes from the flames, so it is a peace of mind for them, knowing their pets have a safe place to go to.

Hopman is running this makeshift evacuation point for dogs entirely on her own kindness and does not charge at all for her services. She sees it as a way to give back to the community spirit that is currently so strong in the face of the fires.

Watch the full video below: