Dog Trainer Put Down Her Healthy Dog For ‘Being Aggressive’

After posing to her Facebook to explain why she had her healthy dog euthanized for aggression, a dog trainer is now facing a backlash. Katie Rogers of Katie’s Critters, wrote in the public post that she made the choice after it “became crystal clear” that Tanner “put the fear of God into a child.”

Katie explained that while her nearly four-year-old dog never actually hurt anybody, he did scare a child and she concluded that she was just going to be “waiting for something bad” so it gave her “an excuse to euthanize him.”

The post has since been deleted, however, she did provide a full explanation regarding her consulting mentors over the incident.

Katie wrote, “I spent the next 10 days consulting with every professional I knew. 5 years ago it was fewer than I know now, but it was enough. I cried with my mom about my decision. I took him to my mentors and she told me she was proud of me. And then on that last day, I took him to be euthanized.”

She had nothing but praise for the vet who did the euthanizing, as well as her mom for giving her moral support.

“To the woman who actually performed the euthanasia, I know it was hard for you too, thank you for letting me be present and hold my dog. And to my mother, who had to fight into the clinic and behind closed doors so she could hold me while I held him. Thank you so much,” she wrote. 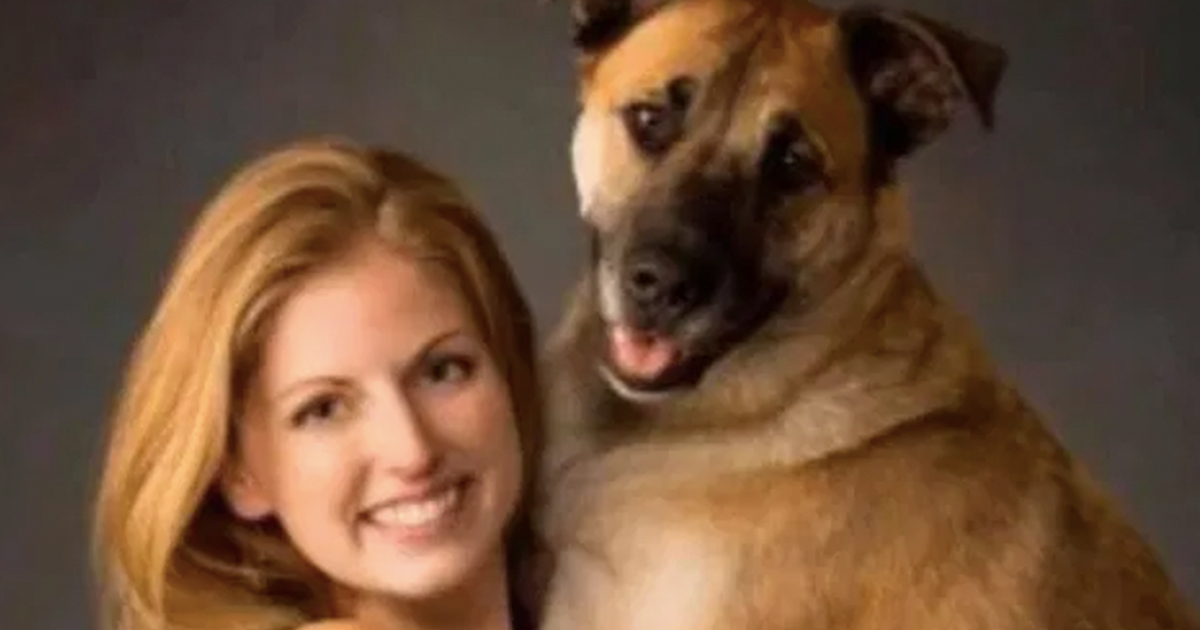 Katie went on to explain that living with a behaviorally-challenged dog had been life-changing, and compared her relationship with Tanner to that of an abusive one.

“My mom likened my relationship with Tanner to that with an abuser,” Katie said. “I did everything for him, changed my entire life to be good enough for him, and got nothing but heartbreak back.”

Katie continued, stating, “I strongly believe in euthanasia. It is the most terrible decision I have ever made. The most painful. But I’ve never regretted it. ‘For those of you who believe in ‘saving them all’ and ‘no-kill nation’ I urge you to think about my story. I did everything for him, changed my entire life to be good enough for him, and got nothing but heartbreak back.”

She concluded by saying, “Would it have been better to live with this dog? To live in fear? To probably hurt somebody else? It wouldn’t have been.”

Surprisingly, there were many people who agreed with her decision, and one person wrote, “If you weren’t able to train him not to be aggressive, I don’t know that anyone else could have. You are a brave and loving person.”

Another commented, “A brave decision. We had to euthanize a dog a long time ago that had killed a neighbor’s dog when she got loose one day. A hard but necessary decision, it could have been a child. And we were good dog owners.”

But there were plenty of others who were more than critical of her decision, writing, “I have a psychotic dog. I did not murder her. I worked with my vet, veterinary behaviorist to get her psychosis under control. I didn’t murder her, because she was aggressive, I worked with medical professionals to help her with her demons. To call yourself a trainer and make excuses to murder a dog, nope.”

Another upset person commented, “Tanner could have been trained by professionals in law enforcement to be an attack dog to catch evil criminals. His death by you was for naught. Again, sorry, no intentional insult towards you, but you listened to the wrong people before having him killed.”

What side of the debate do you fall on? Let us know!