Dog Escapes Backyard And Heads Straight for the Train

Clyde was out in the backyard early one morning when he noticed a side gate had been blown open. He seized the opportunity and started his solo adventure. After Clyde left his home in Penpedairheol, he was spotted by the railroad tracks by two teenage boys. The boys headed towards him, but he ran off. He continued on to the Hengoed Railway Station, 2 miles from his home.

Once he reached the station, he boarded a train to Bargoed. The friendly dog made friends with the passengers and received many pats. 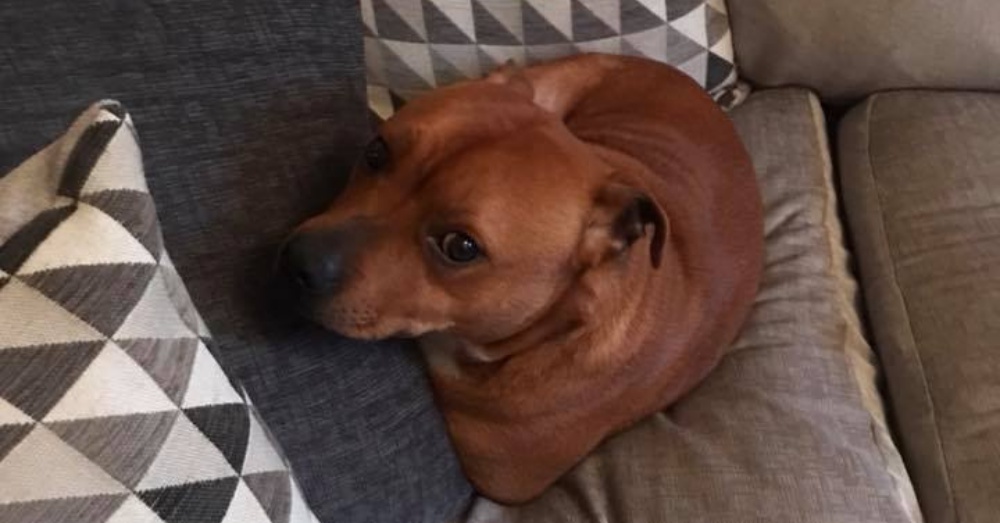 Meanwhile, Joanne Davies, Clyde’s owner, was worried and went to Facebook to make a post about her missing dog. Even though he was microchipped, she wanted to do everything possible to find him.

Luck would have it that someone on the train saw the Facebook post and recognized Clyde. They informed the train conductor, who put Clyde in the driver’s compartment for the remainder of the trip. British Transport Police reunited Clyde with his family.

Conductor Simon Fish stated, “Clyde joined the train at Hengoed and was clearly very scared. I was just proud to be able to reunite Clyde with his owners safely.”

Davies was relieved when she received the phone call saying Clyde was safe. Her post on Facebook after his return said, “It was the longest 3 hours of my life.”