Rescue Dog Accidentally Gets Bed That’s Too Small, But Appreciates It Anyway

Paeton Mathes’ mother ordered a new dog bed for their dog, Kenny, since he was currently sharing a large bed with their other dog. She didn’t check the size, and didn’t realize how small it was until the bed arrived at their house.

The bed was so small, that Kenny could use it as a little pillow. They jokingly put the tiny bed on the floor for Kenny, and the pup went right up to it. He loved it so much, despite how small it was, and even laid down and slept on it! 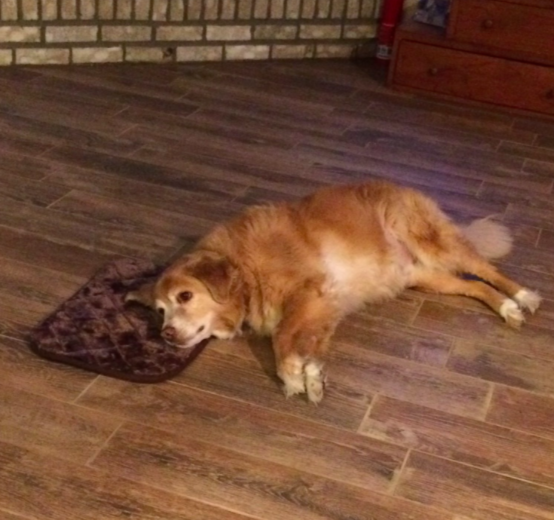 Kenny is a rescue dog and was abused before the Mathes family adopted him. Because of this, Kenny is grateful for anything he gets. Which explains why he loves his new dog bed, even though he doesn’t exactly fit on it. 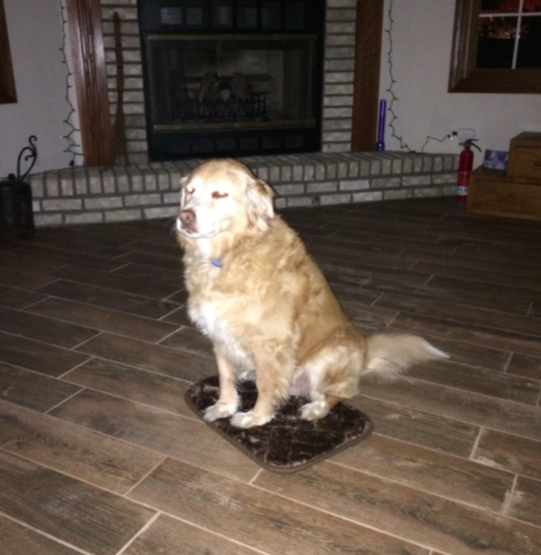 Paeton shared pictures of Kenny with his new bed, and the tweet went viral, getting over 58,000 retweet and 129,000 likes. In one picture you can see Kenny using the bed as a pillow, in another you see him lying next to it, and in the last one you see him sitting on top of it. 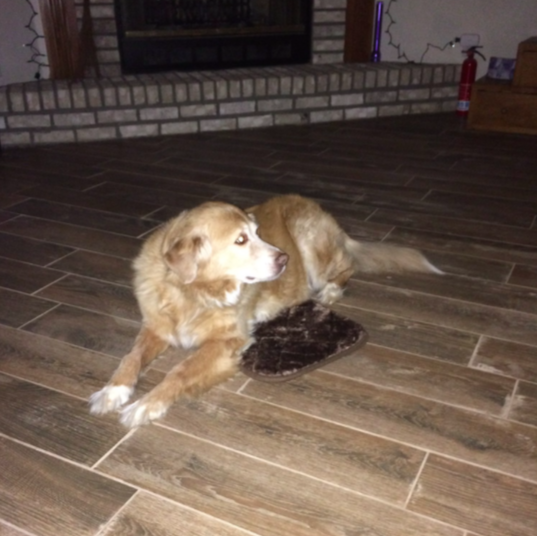 Seeing Kenny next to the bed makes the situation even more hilarious. He’s so big and the bed is so small! But we are glad that Kenny enjoys his new comfy bed (or pillow?) anyway! He deserves the best of everything!