Sometimes, people are forced to surrender their pets to an animal shelter. In some cases, owners’ have died or moved away. Other times, dogs or cats might clash with someone else in the family.

But there’s no excuse for abandoning your dog right outside of a shelter, especially not during the coldest part of winter. Sadly, that’s exactly what happened to Alice, a 6-to-7-year old German Shepherd who was tied up by herself outside of a Boston-area animal shelter at 2am, and then left to fend for herself for the rest of the night. 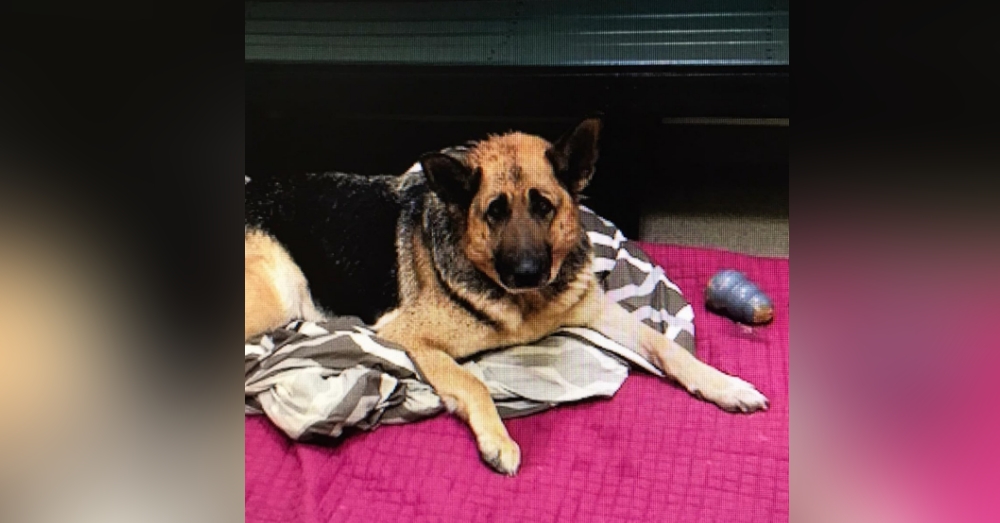 “This whole area up here is loaded with coyotes,” said Don Famico, an animal control officer working in Salem, Massachusetts, told 7 News Boston. “This could have gone sour real quick.”

When Northeast Animal Shelter staff found Alice tied up the following morning, rescuers immediately brought the dog inside to warm up. But Alice, left to fend for herself overnight during a New England winter, was naturally very scared after her frightening ordeal.

“She’s definitely a little snappy, she’s fearful, obviously she’s in a totally new environment, which is not helping,” said Bob Citrullo, the shelter’s executive director. Although relatively well-fed, the dog didn’t appear to have gotten much socialization in her former home. Alice’s ears were also infected, and the dog wasn’t wearing a collar or microchip. 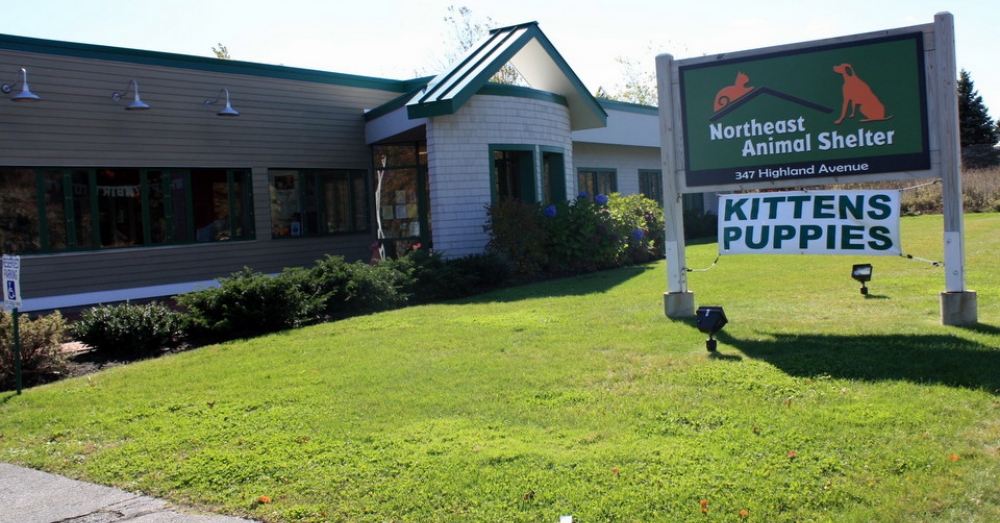 When rescuers checked the security footage, they saw somebody in a white minivan abandoning the dog and speeding away. When the driver is found, he or she will likely be slapped with a felony charge. “Obviously it’s illegal, but if you really truly are trying to help an animal, don’t tie it to a building,” Citrullo said.

We’re just glad that Alice survived this scary ordeal and is currently safe at the Northeast Animal Shelter. Rescuers are currently seeking an adoptive or foster parent willing help this sweet girl recover in a quiet home.

If you know anything about the circumstances surrounding Alice’s cruel treatment, please contact Salem Animal Control at 978-744-0171 ext. 50121.

Check out how well Alice is doing in the video below!