Dog Follows Mapmaker Around And Photobombs Every Street View Photo

Dogs make everything better. And if you don’t believe that statement, then just look at a mapmaker’s pictures – they’re clearly better with a dog in them. Digital mapmakers have a pretty rough job of walking around for miles while lugging around heavy equipment. It’s all in a day’s work as they take pictures and do other things in order to create maps. 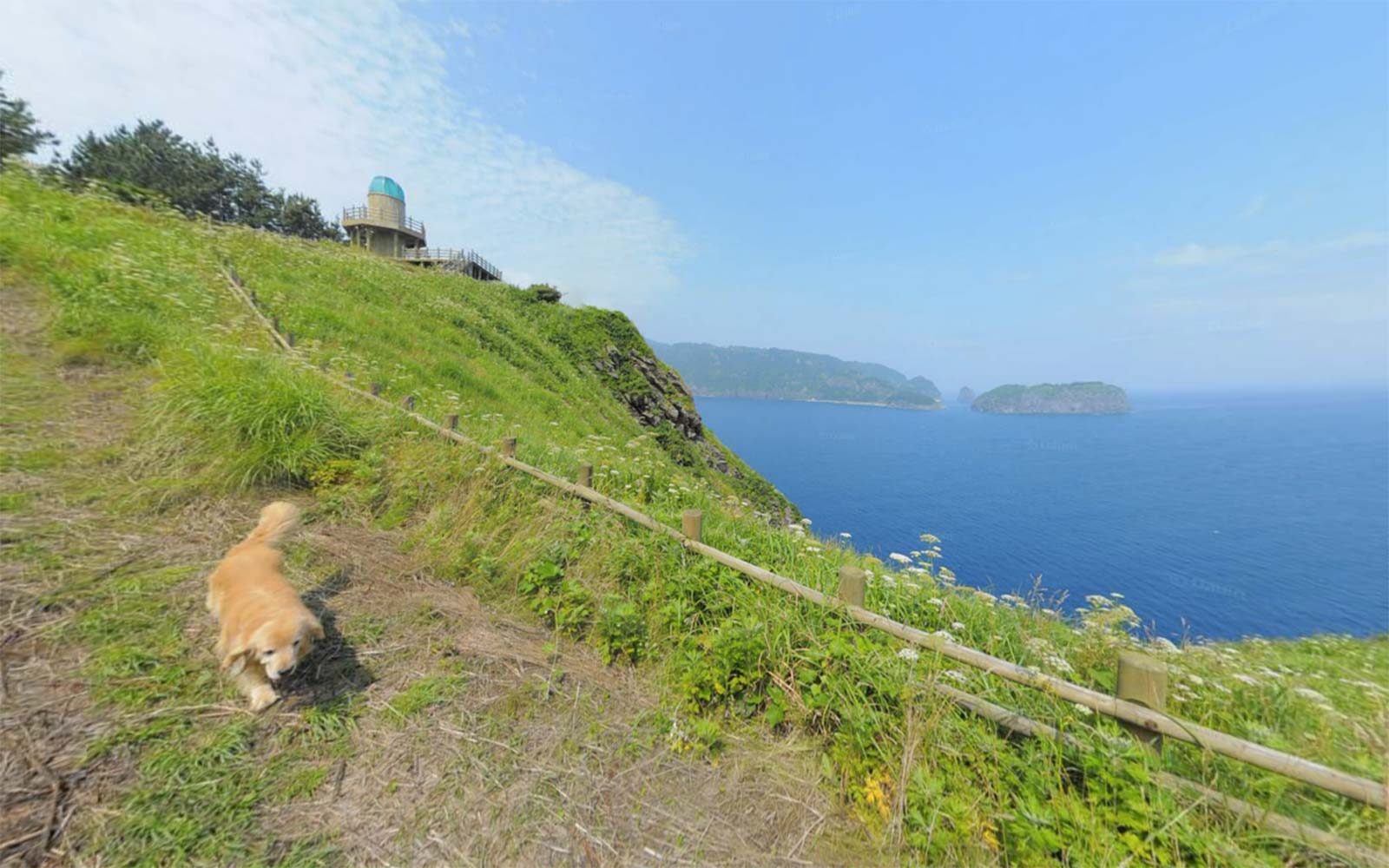 While it can sometimes be a tiring task, it does include some perks – like running into an adorable dog. For one experienced mapmaker working in South Korea, he got to experience the cutest photobomber ever. The mapmaker was doing a project for Daum, a Kakao-owned website.

The mapmaker was busy snapping photos of the picturesque island of Jukdo when he encountered a very friendly local pup who became his self-appointed assistant for the day. The golden retriever dog proceeded to follow the mapmaker around the 0.4-mile-long and 0.3-mile-wide Korean island. 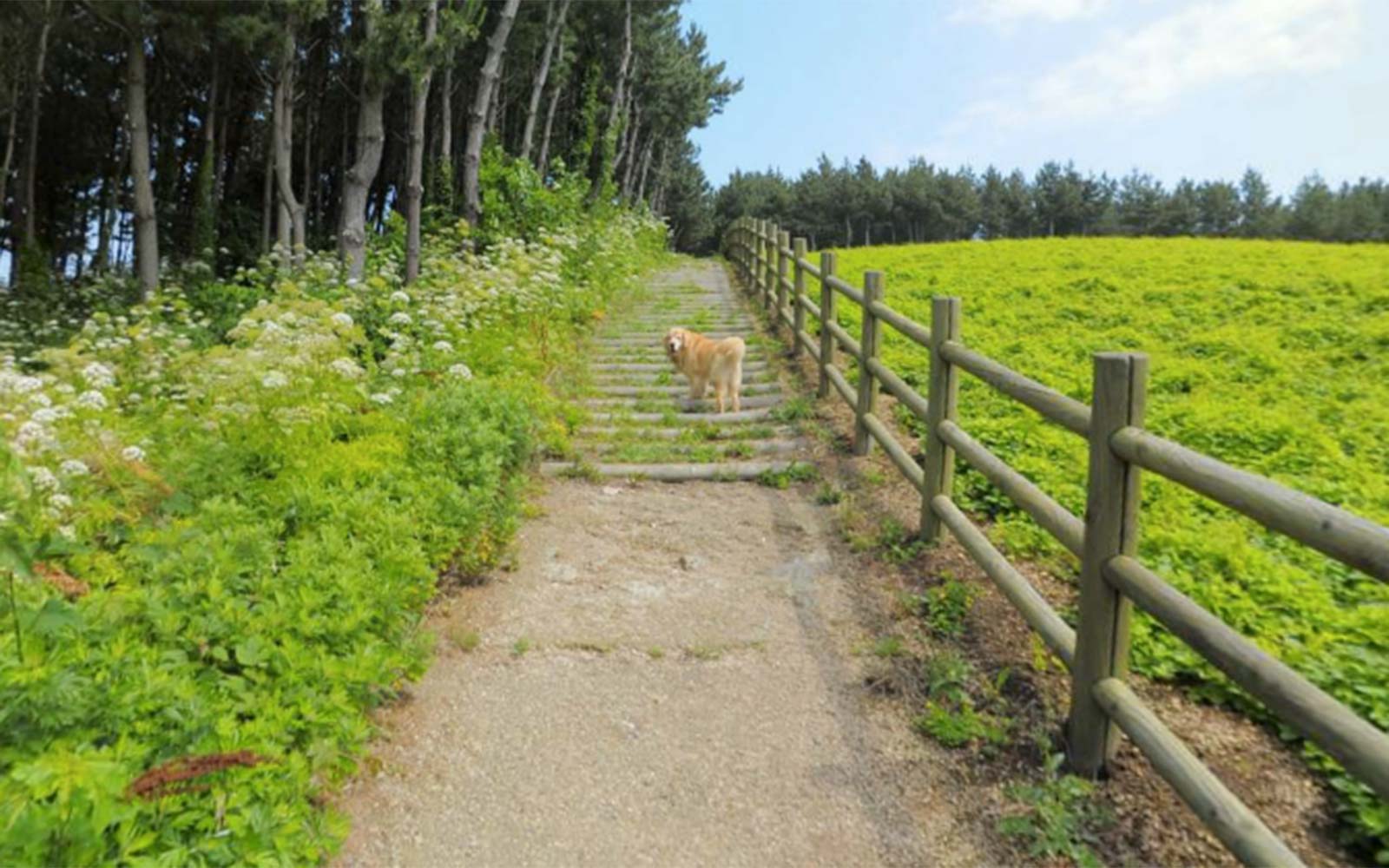 While the mapmaker photographed the entire island, the canine ended up inserting himself into every single one of the pictures, meaning he can be seen on the beach, in a picnic area, in a couple of fields, and various other spots. While this pup managed to be captured in all the photos, there wasn’t a single picture of a human accidentally photobombing the shots.

But as Mashable shared, that could simply be because there is only one family of three living on the island as shown by a 2004 census. There is no official count of the number of doggie inhabitants that might be there, so the question on whether or not our canine ambassador has some friends on the island remains a mystery. 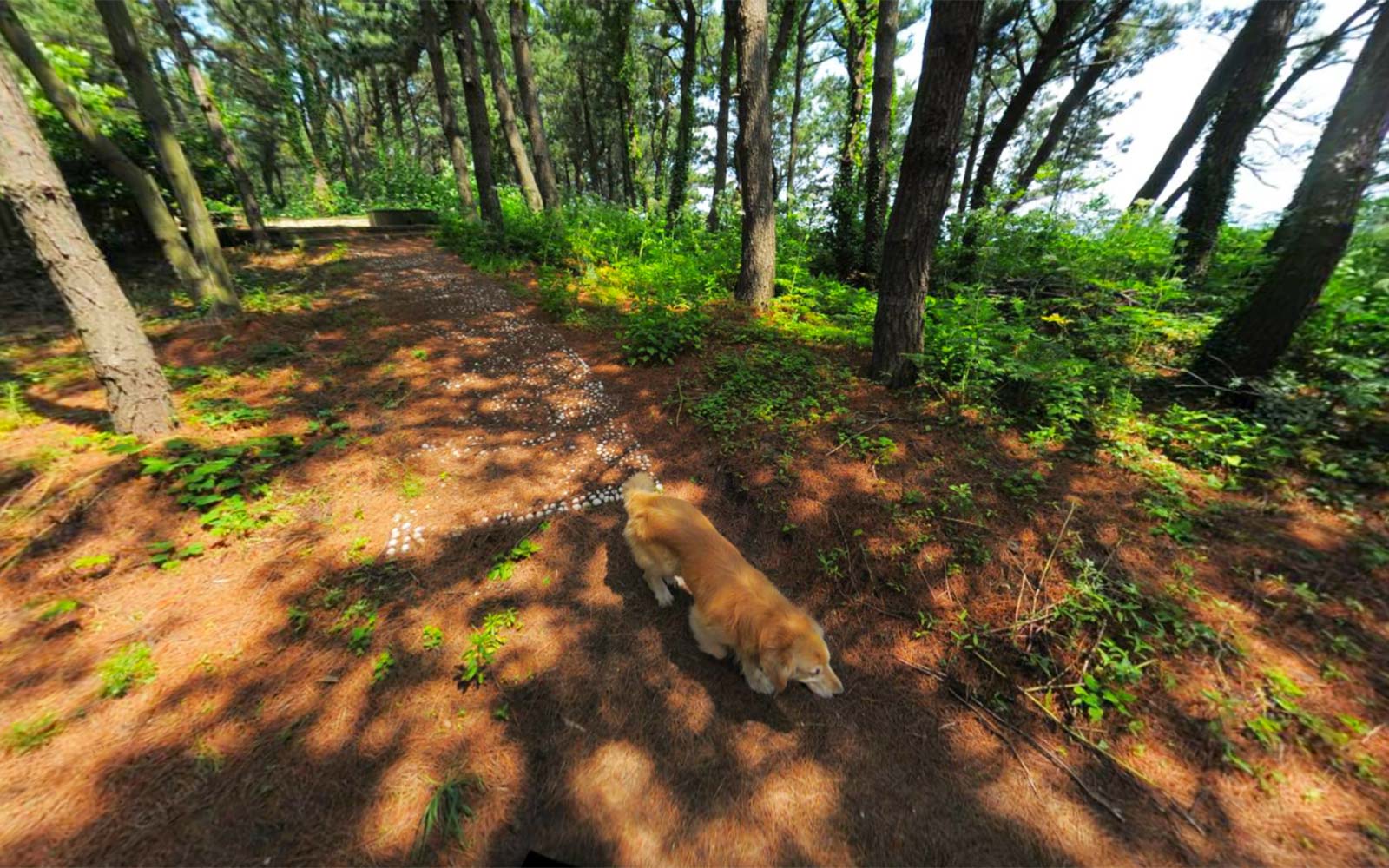 Check out some of his adorable photobombs below: 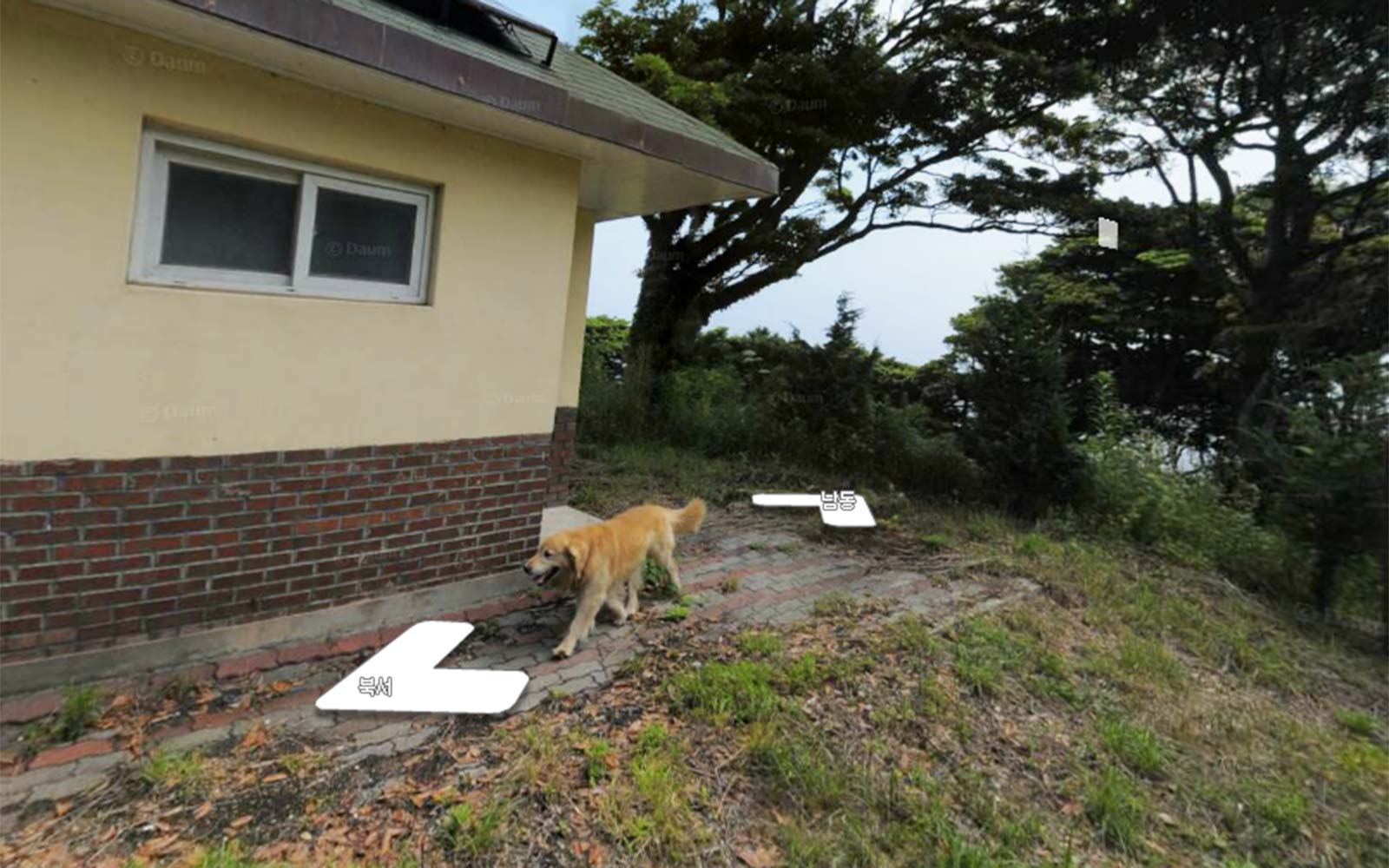 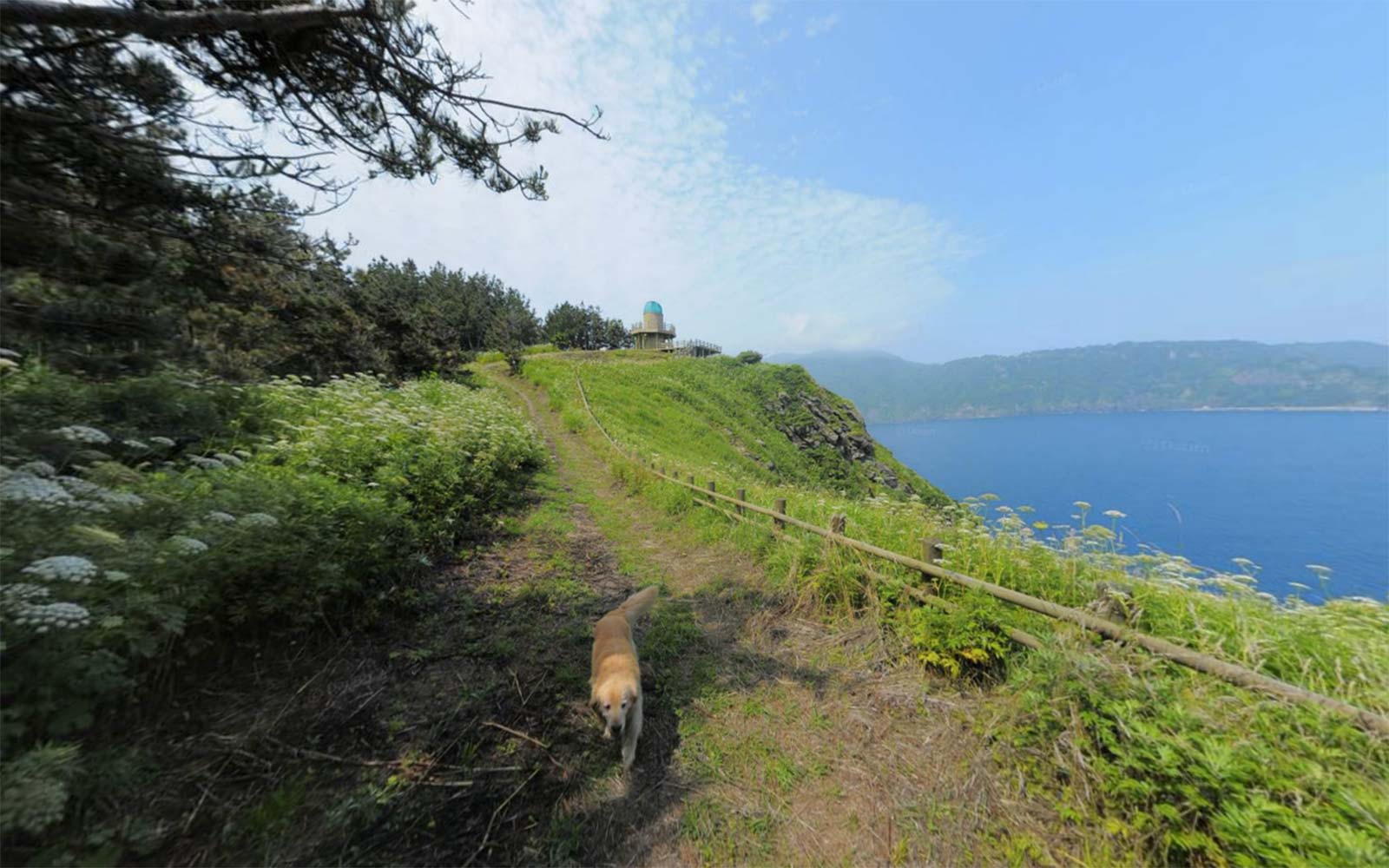