Family’s Dog And Car Were ‘Watched And Targeted’ By Thief

One woman is asking for the safe return of her adored family Shorkie after the dog was stolen from the family’s vehicle earlier this month.

In a post shared to Facebook, Alaina Yantko said that her 2-year-old Shorkie named Lucy was kidnapped just moments after she stepped inside a local deli. Yantko claimed that those responsible for the dog’s kidnapping had been watching her prior to the incident.

“STOLEN DOG!!!!!!!” Yantko posted beside photos of Lucy and a clip of the kidnapping caught on surveillance video. 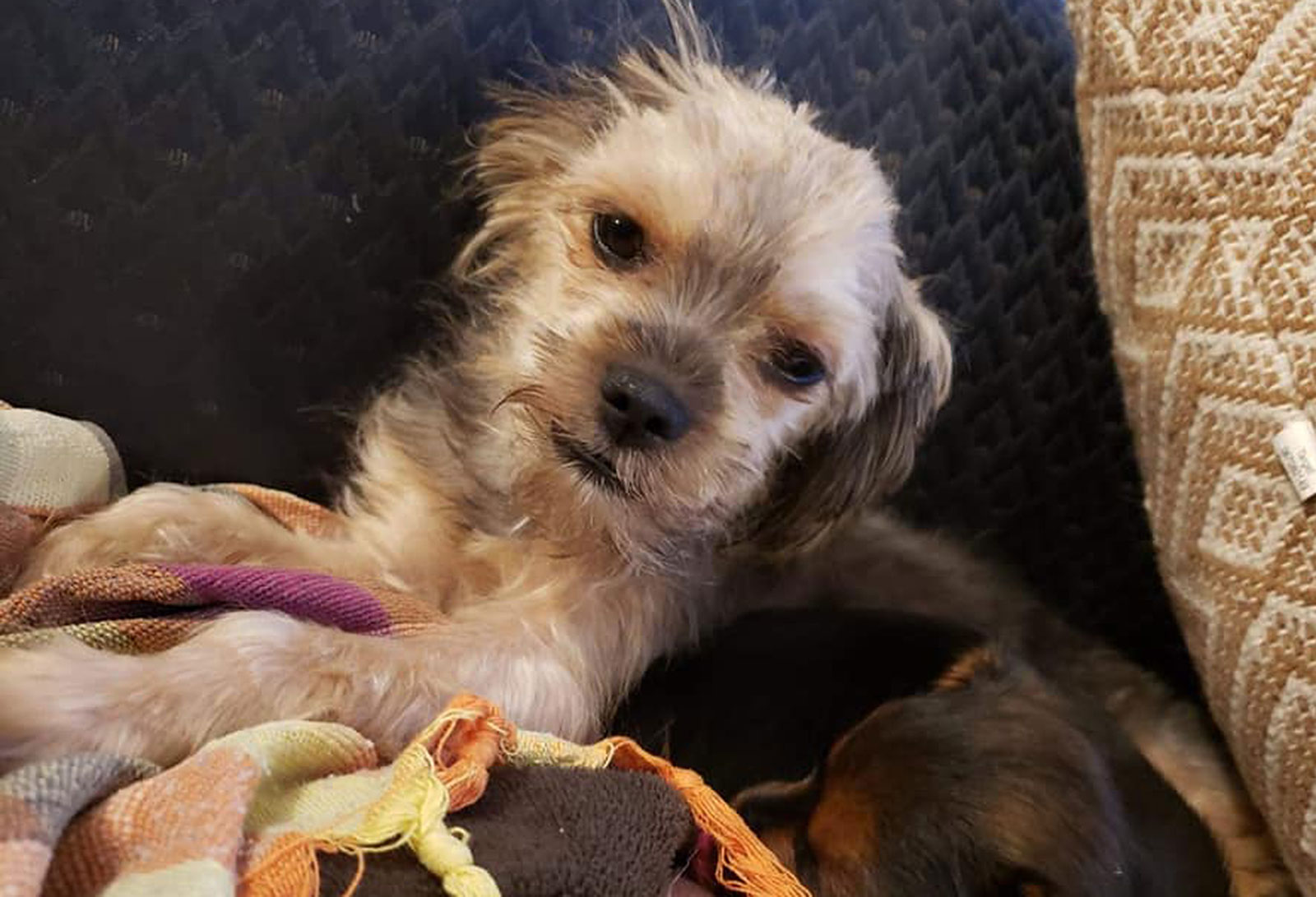 “I was watched and targeted as I was getting my kids out of the car! They stole my dog in a split second while I was preoccupied! I was able to get the plate but the car was stolen too,” Yantko said. “4 people were in the car but I only saw the driver. Young black male with short dreads.”

“They threw my phone out a couple of blocks away on w 52 and Train,” Yantko continued and added that Lucy can be identified “with a bad haircut and an underbite.” 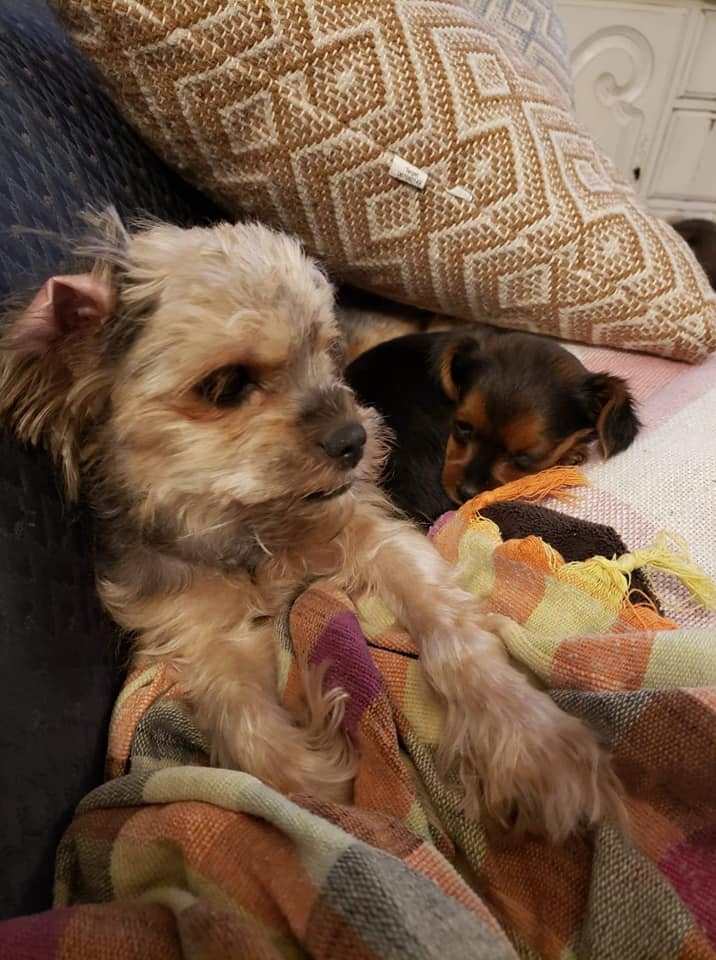 “Please keep an eye out! And watch your surroundings!” Yantko asked.

In the video, Yantko can be seen unloading her children from an SUV before entering the convenience store.

Not long after entering, a car is seen pulling up beside Yantko’s vehicle. A man then gets out, opening the passenger door of Yantko’s car before digging around the front seat and taking something back to his own car. The man then returns to Yantko’s car for something else – presuming that was Lucy.

After, Yantko can be seen running toward the vehicle, carrying her baby on her hip as she frantically bangs on the window. However, the driver quickly pulls out of the parking lot, fleeing the scene.

A man can be heard saying, “He took the dog!”

Yantko said to Fox 8 News that it was just a normal Saturday afternoon when she took a trip to Ohio City Deli in order to deliver something to her husband.

“I noticed there were only two cars in the parking lot and one of them was his,” Yantko said to Fox 8. “I was just trying to get the kids in the store and I was going to come back out to get my purse and something else I had brought for my husband.”

According to Fox 8, the man stole Yantko’s purse and cell phone before returning and taking Lucy.

“I came out and he threw her in the car and when I grabbed the mirror, he just looked right at me and kept on going,” Yantko said.

After reporting the incident to police and handing over the license plate to authorities, Yantko was given some bad news when she was informed that the car had been reported stolen.

“To watch him watching me was the worst part because I didn’t notice him. Then he pulled up and backed up to watch me go through my car and unbuckle a baby,” Yantko said.

“The phone, the money, the purse, none of it matters. We just want our dog back,” Yantko commented.

Kaley Cuoco Heartbroken Over Loss of Beloved Pit Bull, Norman: 'You Will Always Have My Heart': Click “Next” below!