You’ve heard of speed-dating for humans, but now dogs are seeking out their own love connections — while raising money and awareness for other rescues — in honor of Valentine’s Day.

New York-based rescue and advocacy group, The Barking Lot, hosted this doggie speed dating event at Burrow House, an animal-friendly furniture store. The goal was for the pooches to meet, greet, play and take photos with each other. 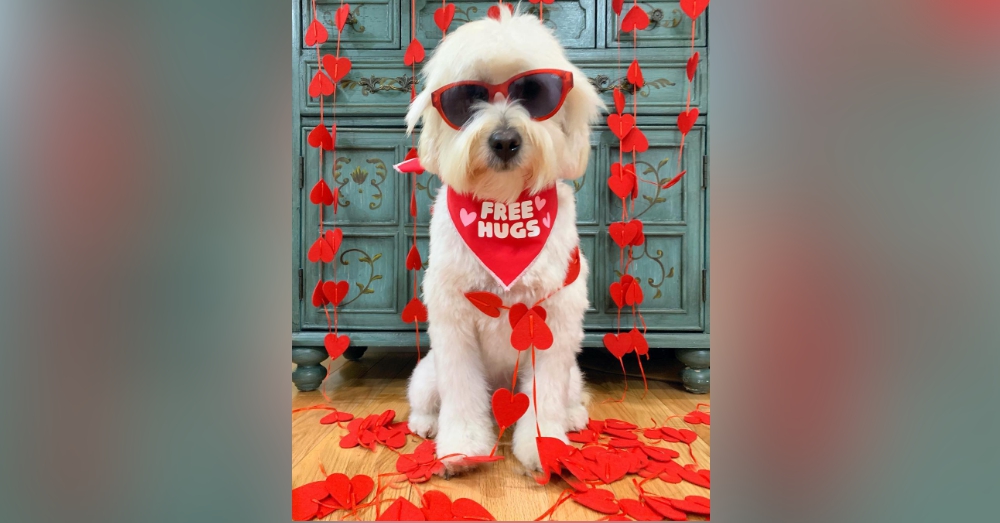 Even if pets didn’t fall in love, per se, they could at least make new friends, all the while raising money for Best Friends Animal Society, a national organization that seeks to convert all U.S. animal rescue organizations into no-kill shelters by 2025.

Many of these canine daters were rescues themselves, and while they weren’t actively seeking new homes, but they were rather cutely spreading the word about the benefits of adoption and animal rescue. After all, “every day is Valentines Day when you have a dog,” Burrow’s store manager told CBS News. “They’re just little balls of unconditional love.” 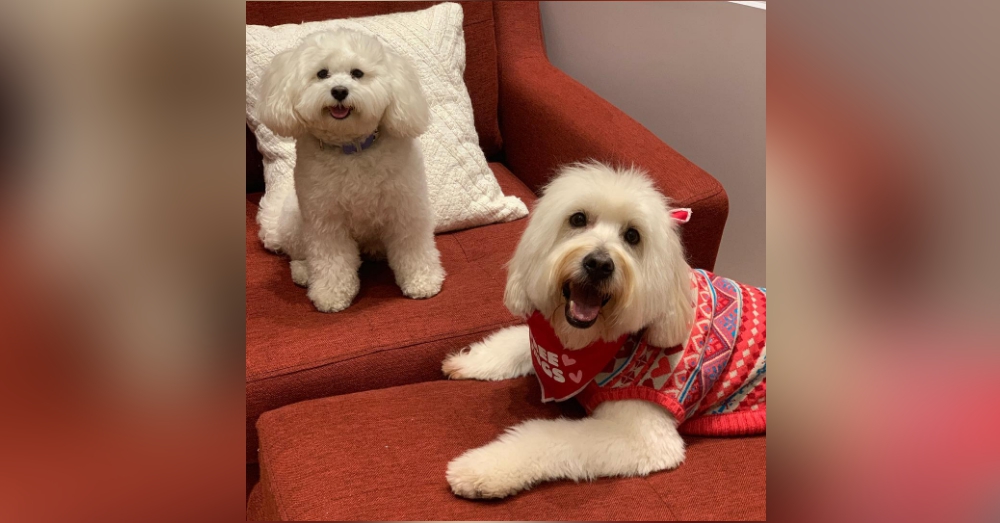 This adorable fundraising opportunity, which included adorable costumes, delicious pup-cakes, a timely screening of Lady and the Tramp, and plenty of heartwarming photography and footage, also raised nearly $300 for Best Friends Animal Society.

Moreover, human guests had an important message to share with the millions of rescues who might nevertheless find themselves without dates on February 14. “All of you dogs out there without a home this Valentine’s Day, just know that you are loved,” one dog-lover gushed in the following clip. “We hope that you find a forever home very, very soon.”

Watch these cute canine singles mingle in the video below!