Pro Tips For Training Your Dog To Wear Winter Boots

Would you walk outside barefoot in the middle of winter? Good. Now don’t make your dog do it either.

Still, most dogs are naturally disinclined to put on protective footwear. At first, booties will feel unnatural and strange, and YouTube is filled with clips of pets awkwardly struggling to walk with booties on their paws. 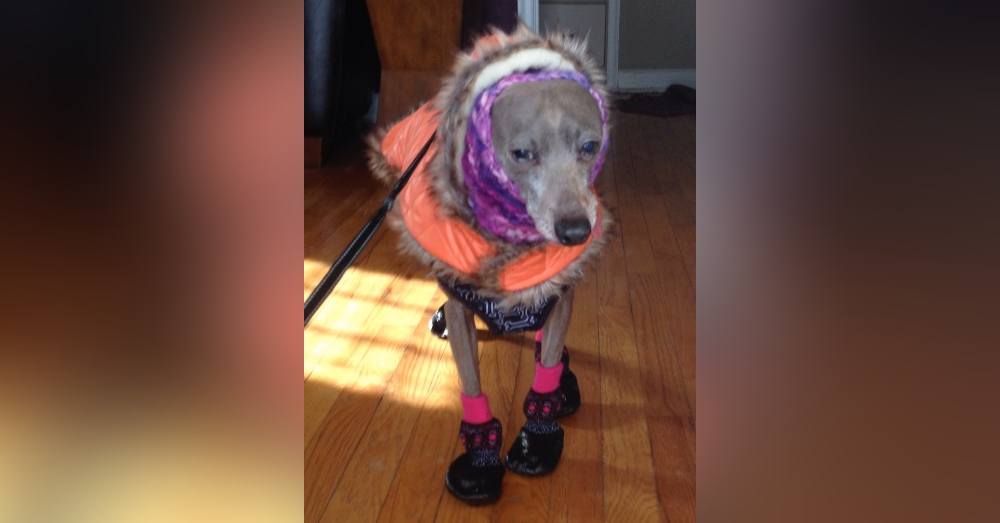 “It must just be a very weird, new concept for them to have something attached to these poor paws that are used to being so free,” dog trainer Shelby Semel recently told Inside Edition.

But even as your pooch pushes back, Semel stresses the importance of sending protecting your paws as winter temperatures dip and snow accumulates outside.

Fortunately, she also offers some pro tips to get your pet past that initially awkward stage. First, take it “slow and steady,” she says, noting that one shouldn’t dress-up a dog in booties and expect him or her to happily prance around outdoors. 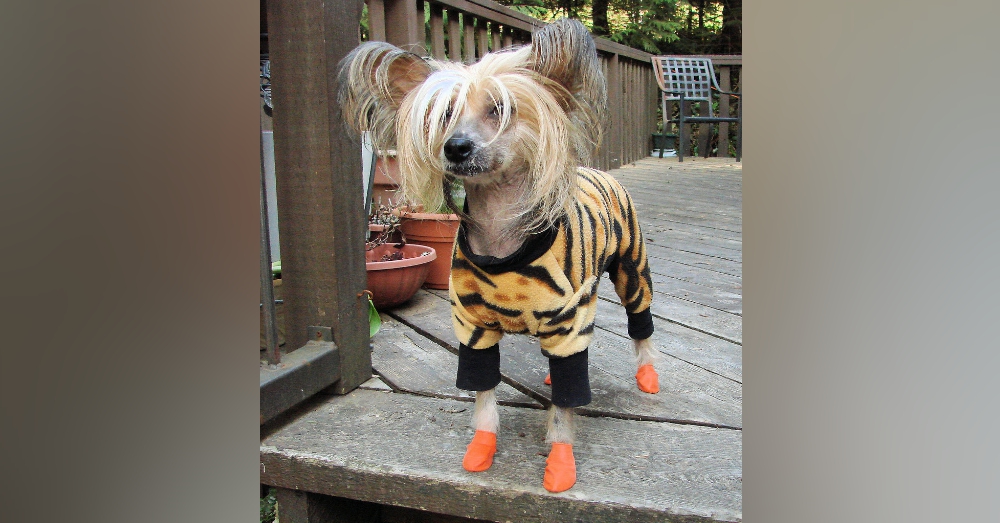 “It doesn’t have to be all four booties on for an hour the first time you put them on, you can simply put them on, take them off,” she said. Instead, slip the booties onto your dog’s paws for a minute or two, and then take them right off. Do this a couple of times, and if Fido still can’t get over this strange sensation, just distract him with some dog treats. 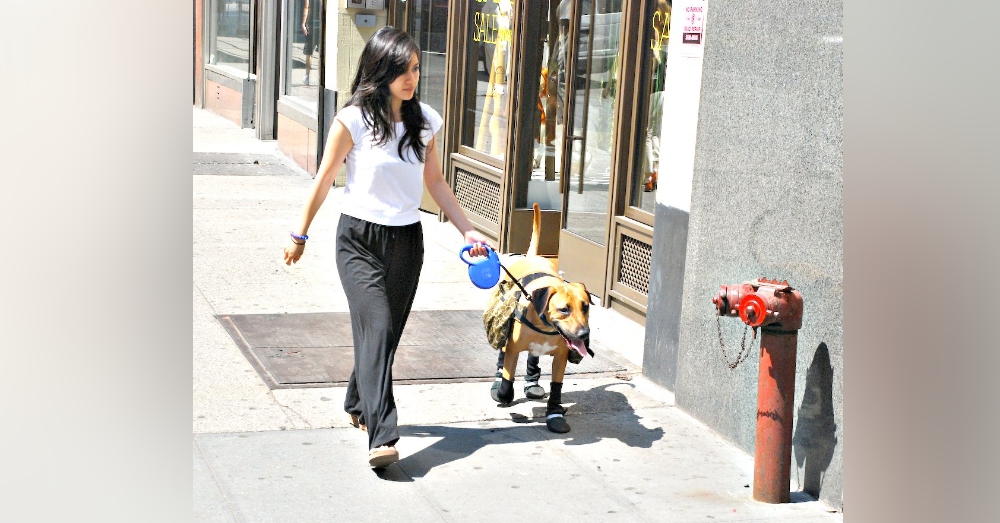 After some practice, your dog will get used to his new footwear, says Semel, who has repeatedly practiced this method on her own reluctant canine. Nowadays, her dog doesn’t think twice about donning booties to explore outside.

“He’s just so excited by everything going on outside that he’s not thinking about the boots,” she says.