Firefighters Rescue Dog Trapped In Mud At Bottom Of A Sinkhole, Then Dog Thanks Them With Kisses

Firefighters in Anne Arundel County in Maryland rescued a dog after it fell into an 8-foot deep sinkhole in his yard. His owner immediately called 911 for help.

The 85-pound Border Collie, named Siris, found himself stuck in the mud at the bottom of the sinkhole in Woodland Beach, and was unable to get out on his own. He was stuck six feet down the hole, and waited there patiently, buried in mud, for someone to save him. 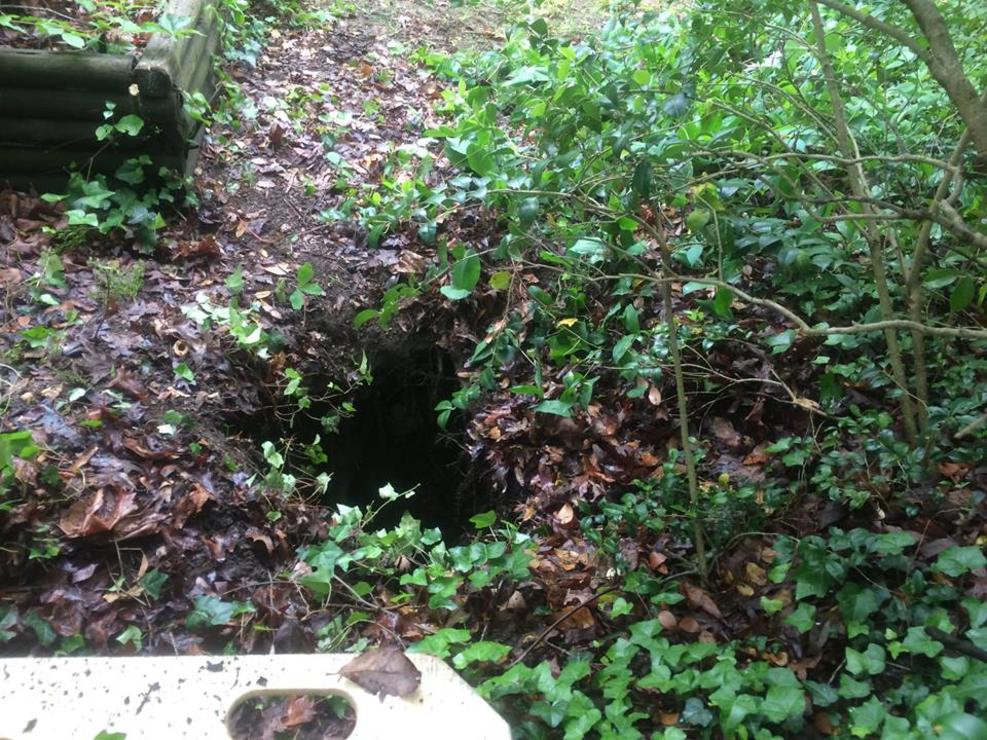 Luckily, a rescue worker was able to be lowered down into the hole with a harness and lift the poor pup out of the muddy hole. The worker hugged the dog after the 90-minute rescue was complete. 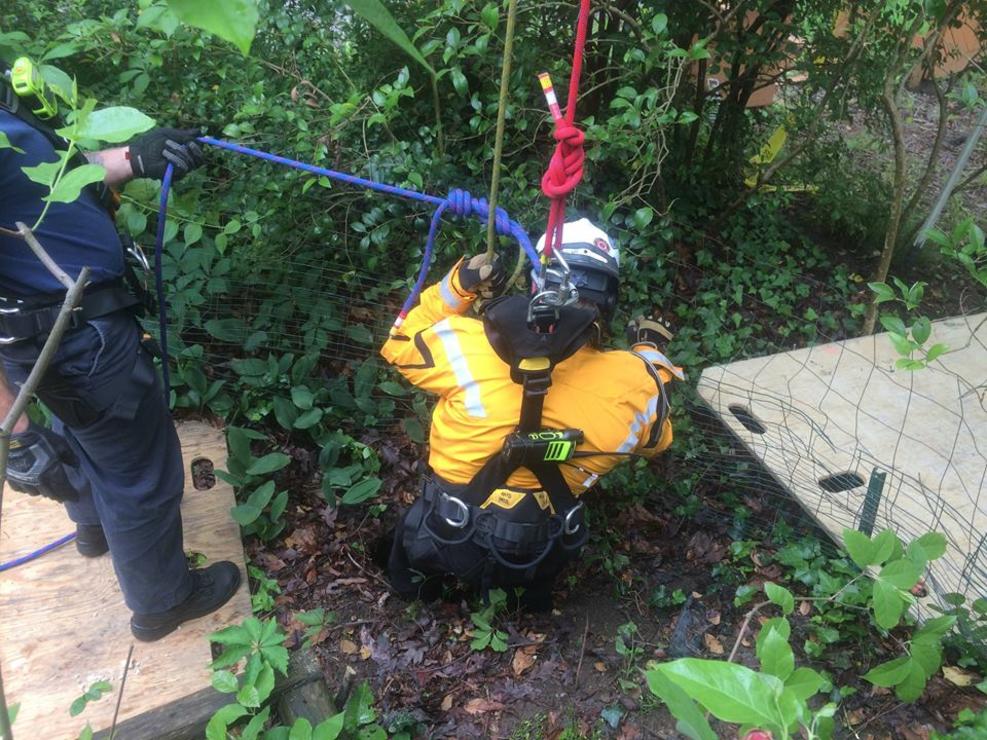 Although there was a potential of an additional collapse, there could also be a potential for poor air quality that could be immediately harmful for the dog, so they had to get him out as soon as possible. 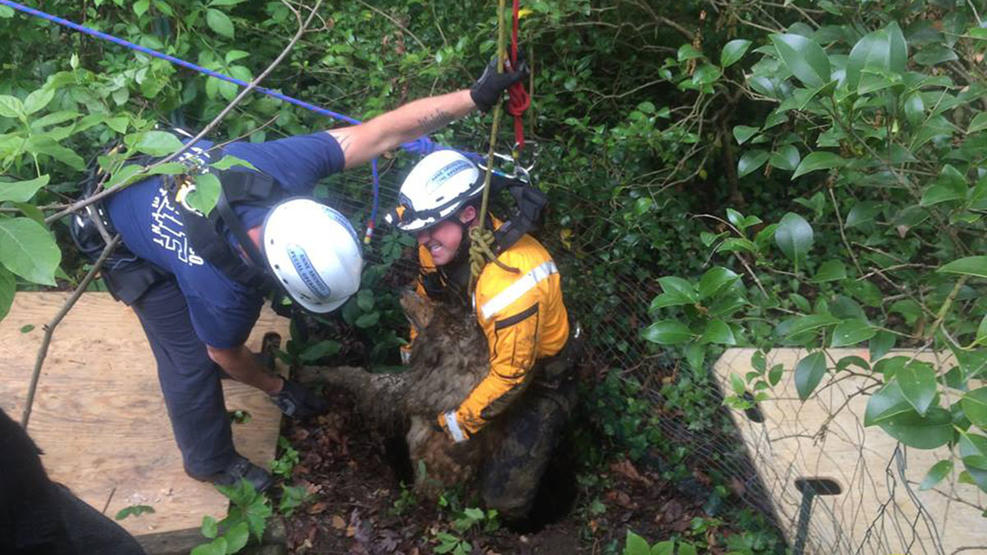 Officials said it was a wise decision for his owner to alert firefighters for help instead of trying to help the dog himself. 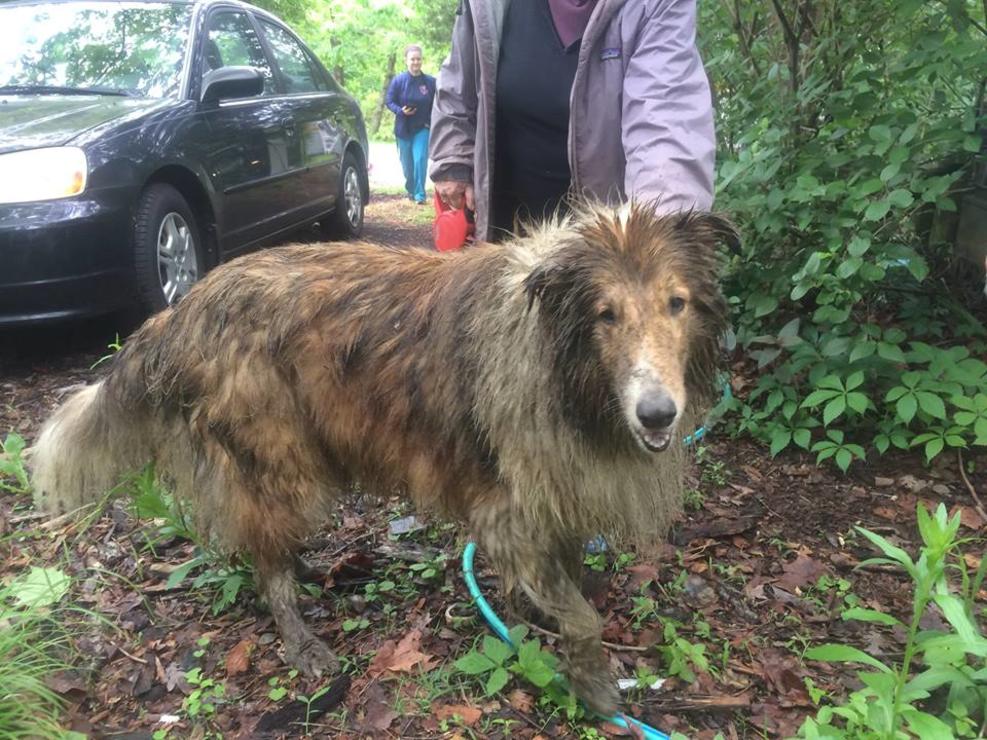 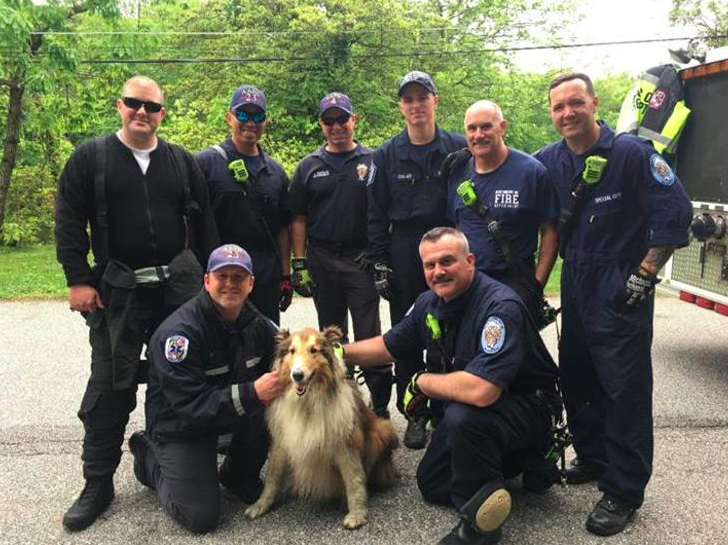 Watch the paw-some rescue in the video below: