A horrific scene recently took place outside of a Brevard County animal shelter. An emaciated dog was shoved inside the trunk of a hot car by a cruel and careless woman.

The woman, identified as 27-year-old Sara Perry, of Cocoa, Florida, took the dog to the shelter because she did not want to be responsible for the animal anymore. When she was told that the shelter was full and wouldn’t euthanize the dog, she lost it. Sadly, that is when she decided to take it out on her poor dog. 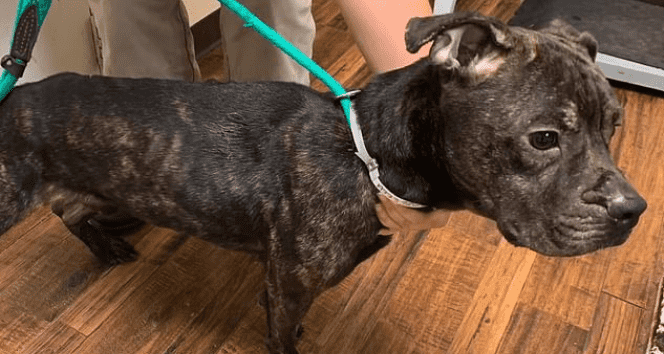 Perry is seen in the video grabbing the dog, named Neptune, by its collar and dragging it all the way into the trunk before slamming it closed.

“If you harm an animal in Brevard County, we’re gonna put your butt straight in jail and do everything legally possible to make your life just as miserable as you made that pet’s life,” Brevard County Sheriff Wayne Ivey wrote alongside the video Facebook. 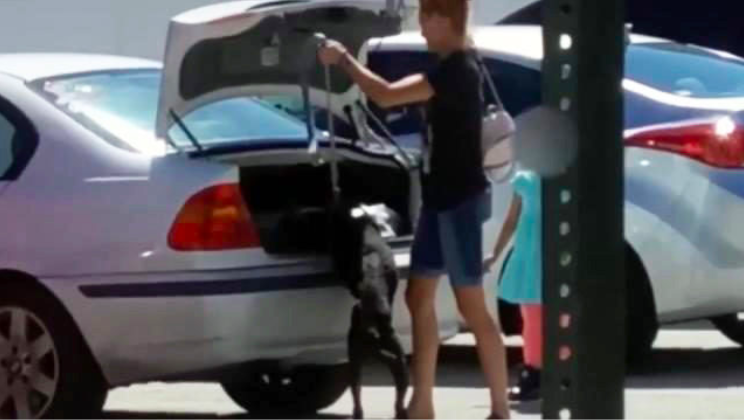 Speaking to Click Orlando, Humane Society of Brevard County executive director recounted, “She asked if we would euthanize it and we said we do not euthanize animals just because people don’t want them and she got angry, so we gave her the information to go to another shelter.”

According to Clifton, shelter workers had no clue that Perry was keeping Neptune in the trunk of her car until the footage was reviewed: “Had we known that she was doing that, we would have never allowed her to leave our facility,” Clifton said. 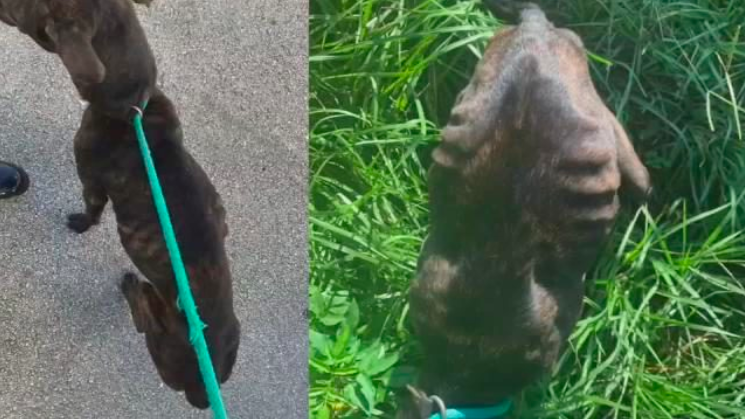 Law enforcement revealed they went to Perry’s home Thursday morning to check on the helpless dog when she told them she could not feed the animal: “The abuse of this innocent pet makes absolutely no sense and can only be attributed to someone who has zero compassion for animals, and quite frankly, shouldn’t be allowed to even own a plant, much less a pet.”

Perry was arrested and booked in Brevard County Jail on an animal cruelty charge. However, she has since been released after posting a $2,000 bond.