Yes, it’s annoying when strange dogs relieve themselves on your property. But one Florida woman decided to shoot a dog with a crossbow after it peed on her car tire. Talk about bringing a nuclear bomb to a knife fight.

The 37-year-old woman justified her actions by saying that she didn’t actually mean to hit the animal, only to frighten it of her yard. “My goal was not to hit the dog directly,” Carey Wilson told Action News Jax. “I was trying to scare it off.” 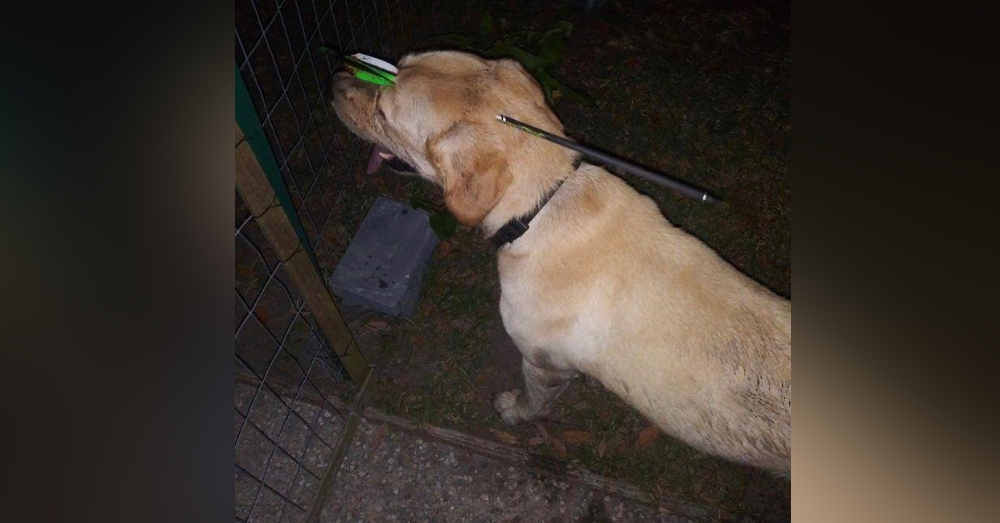 The arrow hit the lab right in the head, teaching this dog a lesson, and then some. Widely-circulated photos of the injury show an arrow protruding from the lab’s forehead, leading the poor pup to be nicknamed “Unicorn” by rescuers.

According to Wilson, the 4-year-old lab initiated the incident by lunging at her disabled daughter, and supposedly had a history of mischief after killing other animals in her yard. “The dog doesn’t want to leave, so I grabbed a crossbow, my intentions were not to kill the dog, but to try to get the message across, ‘Get out the yard,” Wilson said. 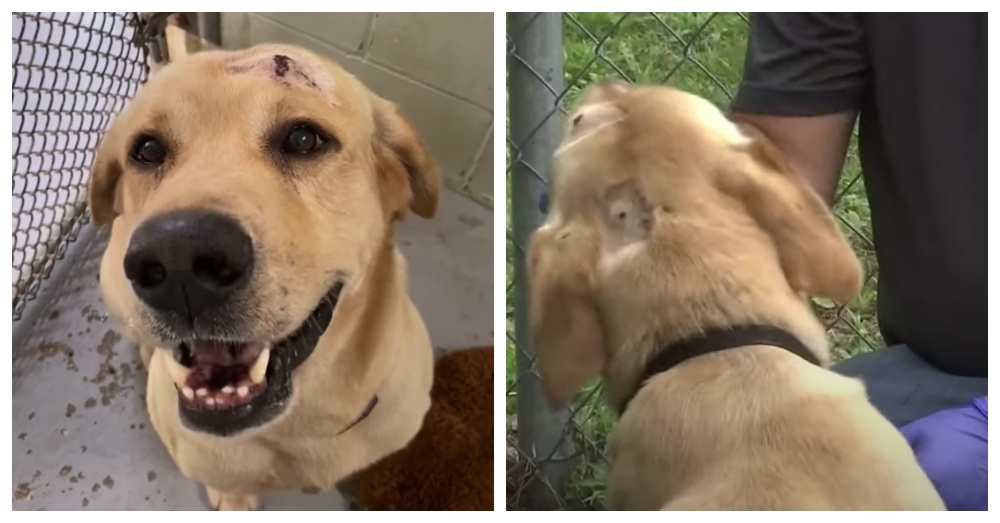 But animal control disputed this story, noting they’ve never received any calls of complaint from Wilson’s address. Nor did police buy into Wilson’s changing tale. When officers, acting upon an anonymous tip, showed up at Wilson’s door, she admitted to “being tired of lying” and confessed to the shooting.

According to the police report, ‘the dog was in the yard peeing on her car tire,’ and ‘was not being aggressive.’ Officers also discovered the crossbow had been purchased in Jacksonville, suggesting pre-meditation, not an accidental shooting like Wilson suggests.

Miraculously, Unicorn did survive this heinous crime, because the arrow ricocheted off this dog’s skull, leaving the pup with a painful — but survivable — flesh wound. However, the medical bills quickly piled up, causing poor Unicorn, who has since been surrendered to Nassau County Animal Services for treatment, to lose his family on top of everything else he’s been through. 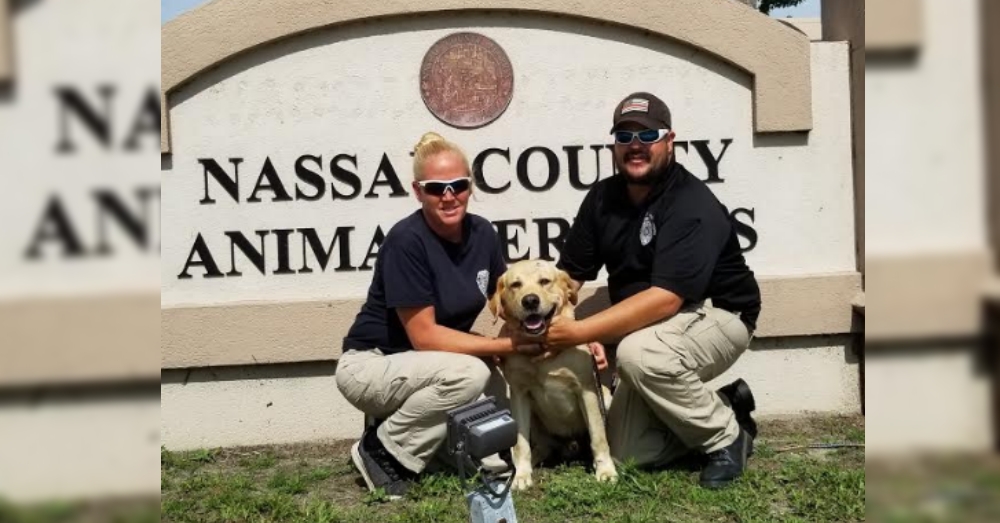 The good news is that Unicorn will get the chance to find a new family soon, because the shelter plans to put him up for adoption as soon as he’s fully recovered.

In the meantime, Wilson has finally expressed some remorse for her heinous actions, although convenient display wasn’t enough to help her evade a felony count of animal cruelty. “It was extreme,” the cruel woman admitted to Action News Jax News. “I wish there was a different outcome.” Yeah, you think?

Find out more about Unicorn’s story in the video below: