Shot 3 Times And Left For Dead, This Miracle Dog’s Life Is About To Get So Much Better!

It was like a scene right out of a horror movie. Last January, in East Cleveland, Ohio, A three-year-old Pit bull/Boxer mix had been shot three times in the head and shoulder and then was left for dead on the side of the road. 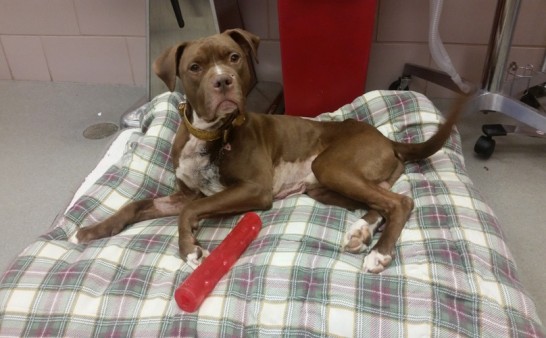 Thankfully, a good Samaritan spotted him and got immediate help from Animal Control, who brought the injured dog to the Cuyahoga County Animal Shelter. He was badly injured and had a shattered nose and jaw. Miraculously, this poor pup, who they named Colt, survived his injuries! He had surgeries, which were funded by private donors, to repair his nose and jaw, and also had to have his front leg amputated. 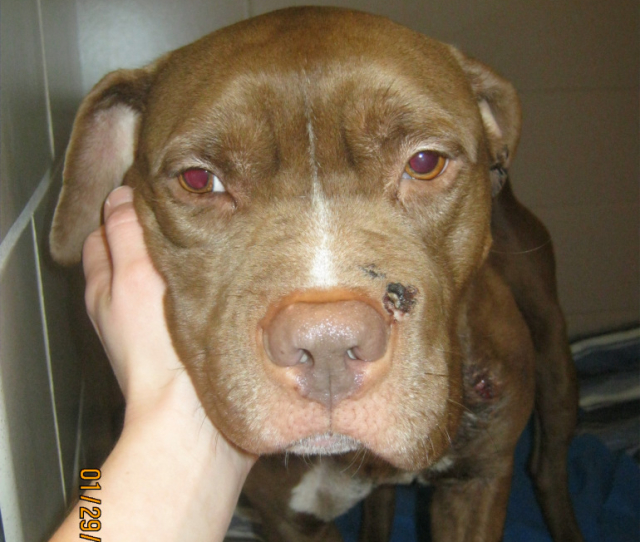 After several months of recovery, Colt has been adopted and is heading to his furever home! Despite all of the abuse that Colt had endured, he is still loving and trusting with people. Unfortunately, the person who attacked him has not yet been caught. 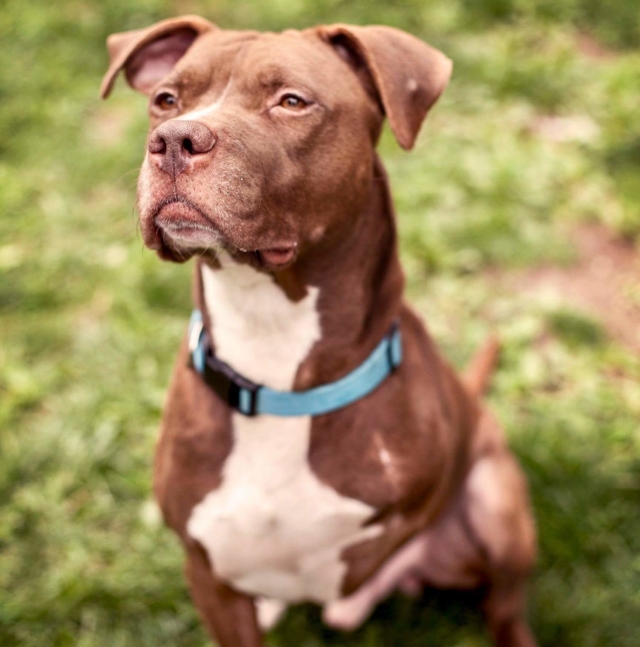 But thanks to the good Samaritan who found him, Cuyahoga Country Animal Shelter, the private donors who funded his surgeries, and now his new pawrents, Colt has a long, happy and healthy life ahead of him! 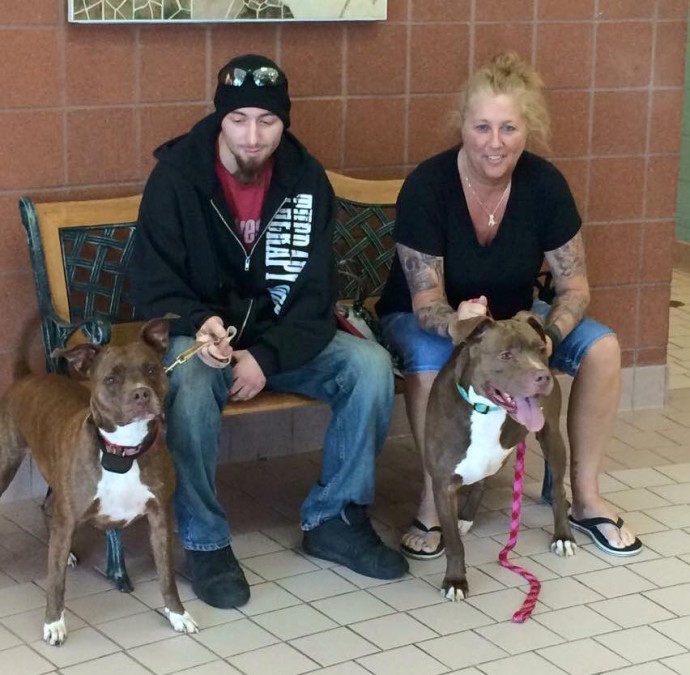 Check out the sweet boy in the video below: