If you happen to be driving in downtown Kansas City, you might want to keep your eye open for a new billboard. A dog will be the focus of the ad because he is looking for a forever home. The dog’s name is Merrick and he has been at the shelter for five years.

“We’ve tried a lot of different ways to get him adopted. through photoshoots, promotional videos and etc. We just reached a point where we’re out of ideas,” said Scott Poore, animal advocate and owner of Mission Driven.

Poore and the shelter both feel that he will find a forever home very soon. It’s a good thing because he has been at the Humane Society of Greater Kansas City for almost 5 years.

“Merrick has been here with us 1,675 days. but I’m not giving up on him and nobody should,” Humane Society President and CEO Kate Fields said. 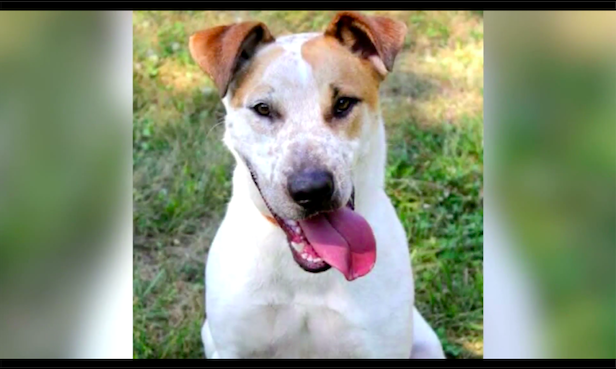 When Merrick first came to the shelter, he wasn’t in the best of health and had been abandoned by his former owners.

“Someone found him and brought him in with a huge abscess on his cheek and his tooth and his gum, about the size of a grapefruit,” Fields said.

Since that time, he has been given a clean bill of health and now Poore is hoping that people will fall in love with him by means of his billboard.

“In the shelter, he’s got 15 people who visit him every day,” he said. “They love him and they spoil him, but he needs that family environment, that individual love, that connection. He’s not getting that here.” 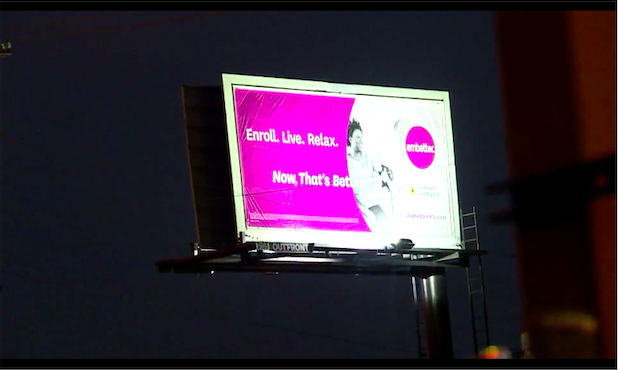 The location of the billboard has not been picked out as of yet but it is going to go up soon and will remain up for a month. The billboard will also change locations over the four weeks that it is shown. At some point, Poore hopes that the ad will be by Arrowhead Stadium.

In order to pay for the ad, they have set up a GoFundMe account. If any additional funds are raised past the initial goal, it will go to the Humane Society of Greater Kansas City.

Merrick would do well in a hole with no small children and it is best if there are no other pets in the home.