If you have a pet in your life, you don’t need anyone to tell you how close of a bond you form with them. If you find yourself in a situation where you have to give up that pet, it can be devastating. Nicole Grimes was only a child living in Pennsylvania when she was forced to give up Chloe, her Pomeranian-poodle mix. She thought she would never see her beloved dog again but seven years later, she was reunited in a most unusual way.

This is a story straight out of a fairytale, but it is one that is a reality. It provides hope to anyone who is ever lost a dog or had to give one up and now regrets that decision. It all started when Chloe was given to Grimes by her grandmother when she was only 10 years old.

She discussed what happened with BBC. Grimes had always wanted a dog and her grandmother surprised her by giving her Chloe as a gift. She even had a pink bow attached to the adorable dog and 10-year-old Grimes could not have been happier.

Now that she had a dog, she never wanted to be without her but circumstances made it necessary to look at things differently. Nicole’s father got a new job and he had to work from home, spending several hours on the phone every day. Chloe was a little noisy, so he wasn’t able to do his job properly. Nicole had already had Chloe for four years, and as you can imagine, at 14 years old, she had a very difficult time letting go. 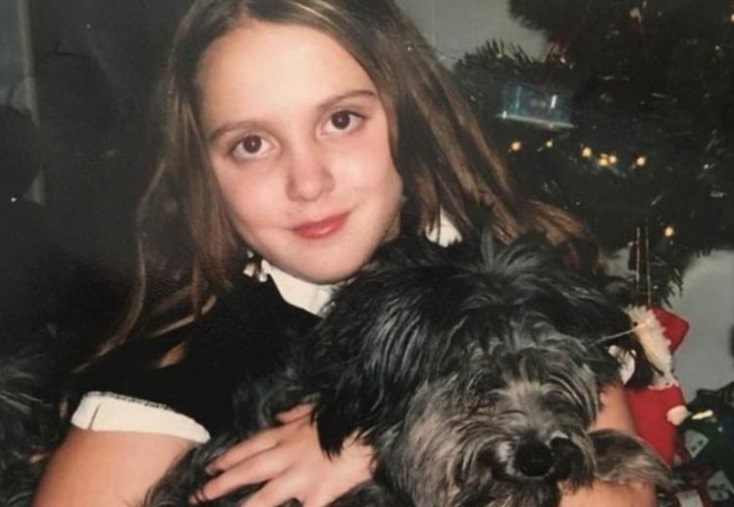 The day that Chloe was taken from her still is very clear in her mind. Chloe was in the backseat of the car when her father picked her up from school and she knew it was time to say goodbye. They dropped off Chloe together at the Washington Area Humane Society. It was heart-wrenching to watch the little dog, who didn’t understand that she was never going to be going home with them again. 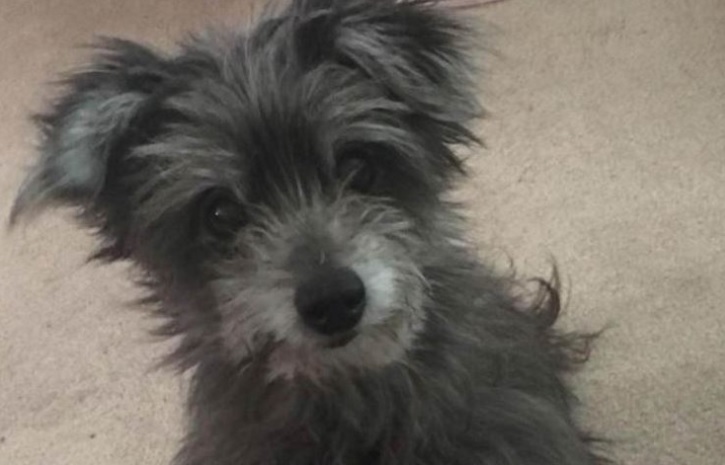 Seven more years passed and Nicole saw an 11-year-old pomeranian-poodle mix on Facebook for adoption. Somehow, the dog looked quite familiar to her because she reminded her of Chloe, her beloved childhood pet. She adopted the senior dog and later found that she was also named Chloe. That is where things took an interesting turn. Suddenly, Nicole was even more excited about meeting her new pet. 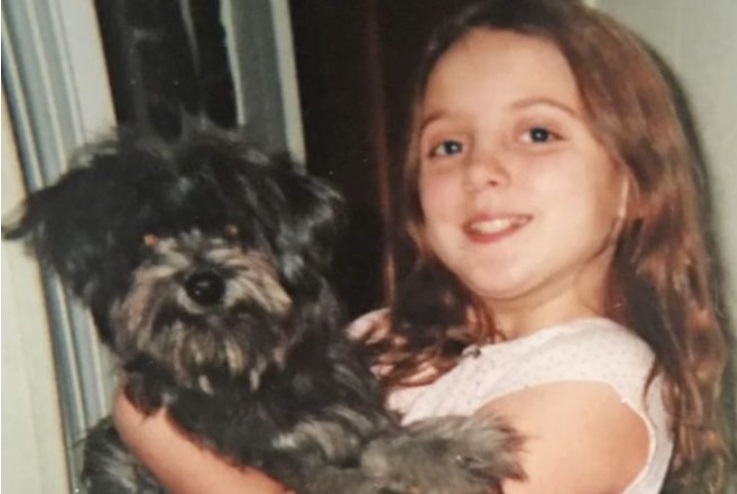 When she finally met Chloe, the dog raced toward Nicole and started licking her face. That was when any doubt about the identity of the dog began to disappear. She knew, in her heart, that she was back with her childhood pet again. Not everybody was on board with the revelation, but most people realize that these types of reunions do sometimes take place after a long separation. 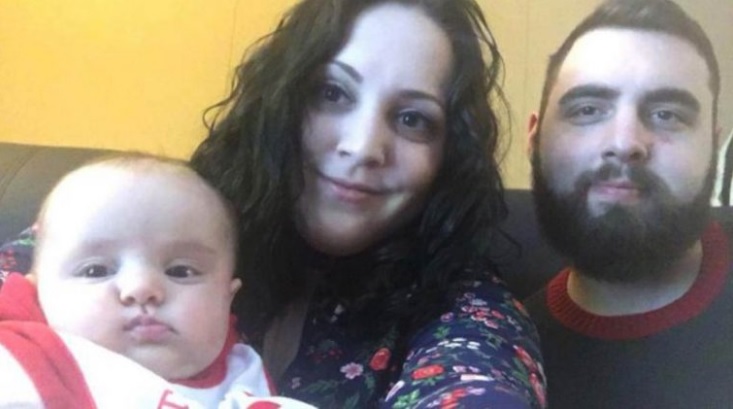 Even her husband was not convinced until Nicole went with him to get Chloe’s microchip checked. The information matched the dog that she knew and loved growing up and it was an emotional moment for her. She was able to confirm the fact that she had her beloved pet back again. It is even doubly sweet, especially since the grandmother who originally gave her Chloe passed away a few years ago.

As far as Chloe is concerned, she is doing well and is back with her original owner. She also is able to play with the next generation of the Grimes family, Violet, Nicole’s four-month-old daughter. They have formed a strong bond already. Chloe did lose her teeth and got a little smaller while she was away but she still loves to play, just like she did when she was a young pup. She also loves playing with Violet and is gentle with her. “It warms my heart to see them together.” 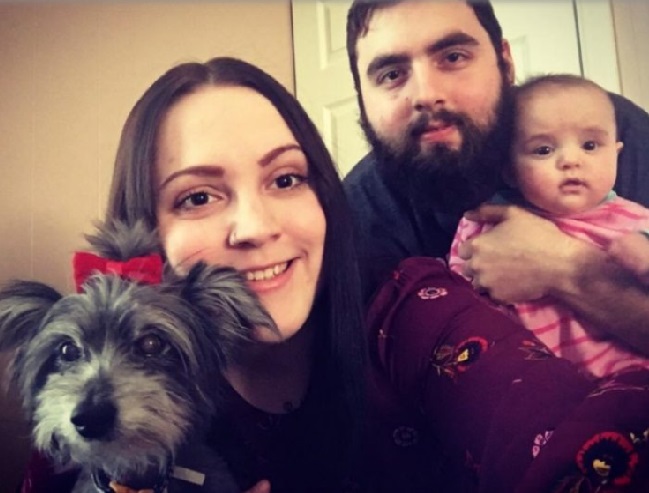