I’d like to introduce you to Queen, a three-year-old terrier mix. Queen is a sweet dog but she had spent over 400 days at the Great Plains SPCA in Kansas.

Queen wanted a forever home but she continued to be overlooked by all of the potential adopters. It wasn’t her fault, she is gentle and affectionate and she wanted somebody to love. 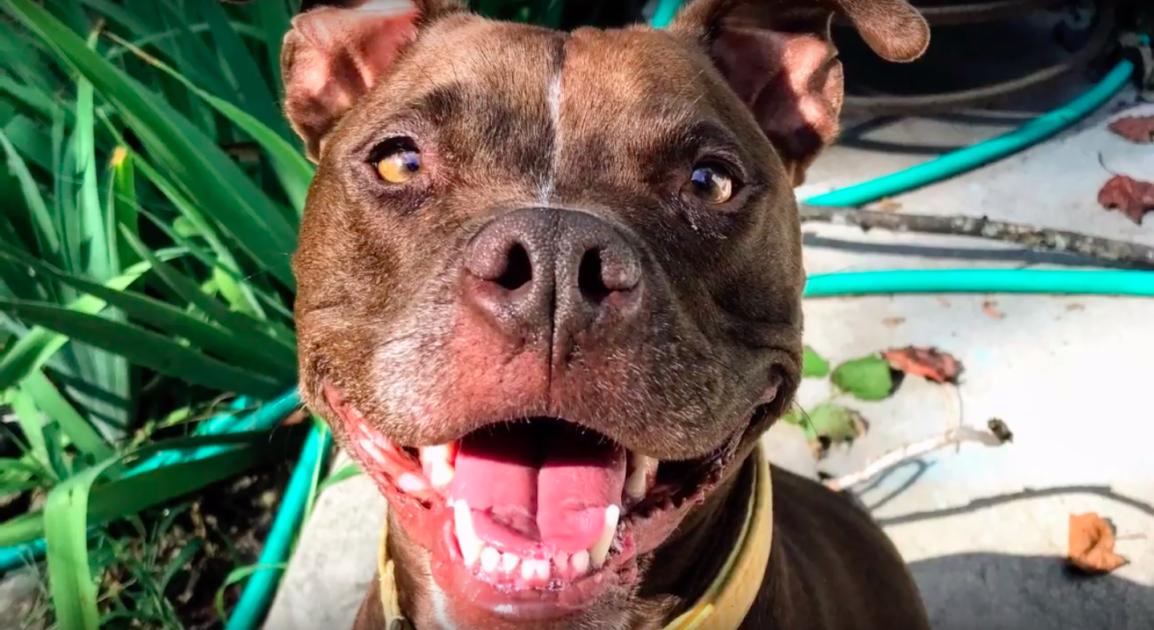 That is where Scott Poore comes in. He is a kindhearted individual who loves animals. In fact, he loves them so much that he created Mission Driven Goods, which promotes or creates fundraisers to help shelters that are lacking. He goes to the shelters to spend time with the dogs when they have been there for a while to help them find the homes they deserve.

Queen had been at the shelter for so long that Scott decided he would make her a special project of his. He decorated the kennel and even moved in with her. Scott wanted to ensure that Queen would get adopted so he promised to stay with her as long as it took. 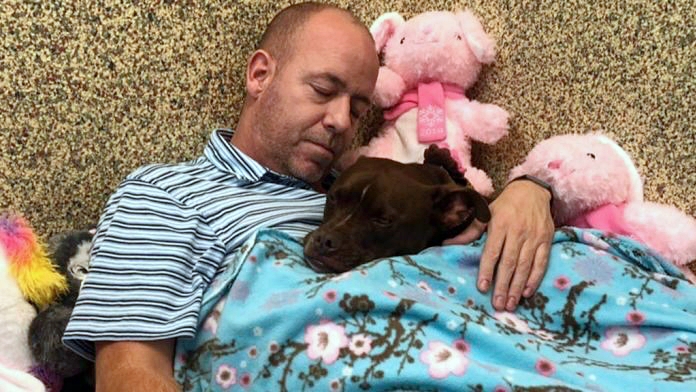 Fortunately, he didn’t have to stay there long because Queen was adopted after a week.

She was adopted by a father and son from Kansas City who had lost their dogs just a few weeks prior to adopting her. They came across her story and knew that she would be perfect for the family. 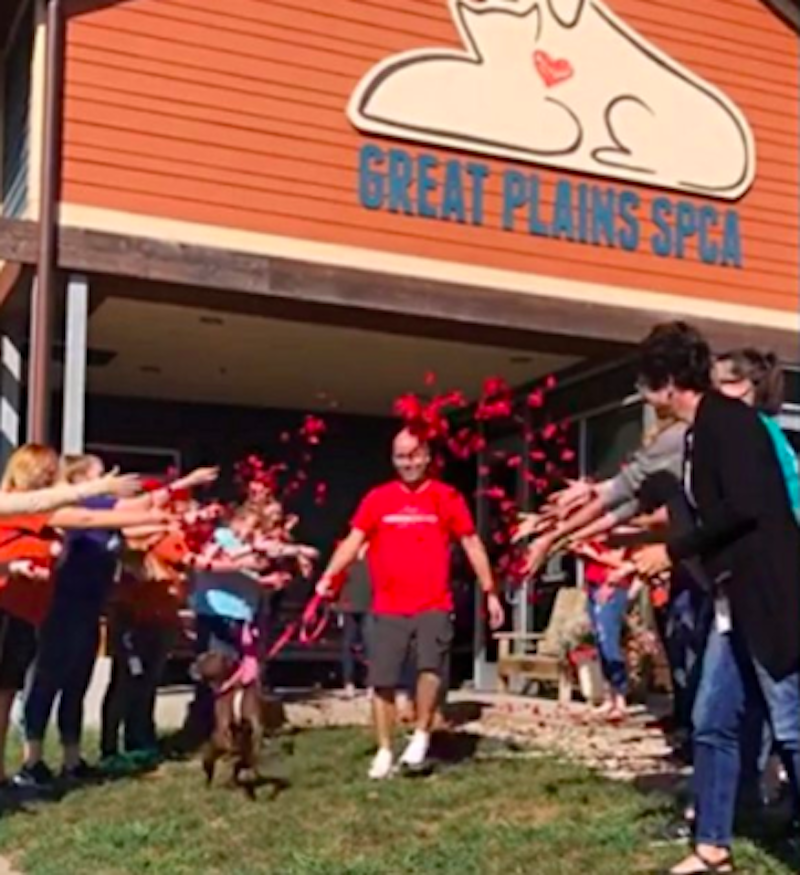 “I just want to thank them for opening up their home and their hearts for such an incredible dog who deserves a long life in a loving home,” Poore told Fox News. “I had the pleasure of meeting the father and the son and it’s going to be a perfect home for them and for Queen. It’s a win-win for both sides.”

You can see the emotional sendoff that Queen got when she went to live with her forever family in the following video.

VIDEO: Our cameras were rolling yesterday when Queen the 3-year-old terrier finally walked out of Great Plains SPCA, heading for her forever home!