We can always count on our dogs – they’re called man’s best friend for a reason. And that reason is that they’re always by our side through thick and thin. Fortunately for one woman, her beloved Great Dane was with her when she was in a life or death situation. And her dog’s actions were nothing short of heroic – as her giant pooch ended up being credited with her survival.

Nicole, an Oregon resident, was driving with her dog along the Molalla River corridor close to the three Bears Recreation Site at midnight when a deer ran out in front of her car. She collided with the animal, and her car went over the side. It went down the steep embankment, the only thing stopping it from completely falling into the river was it crashed into a tree.

Her dog, Clyde, was wearing a seat belt harness at the time of the collision.

As Nicole recalled about coming to after the accident, “Somehow after impact I slipped and tumbled down another 50 feet. I woke up on my back with him [Clyde] standing over me, barking and licking my face.” 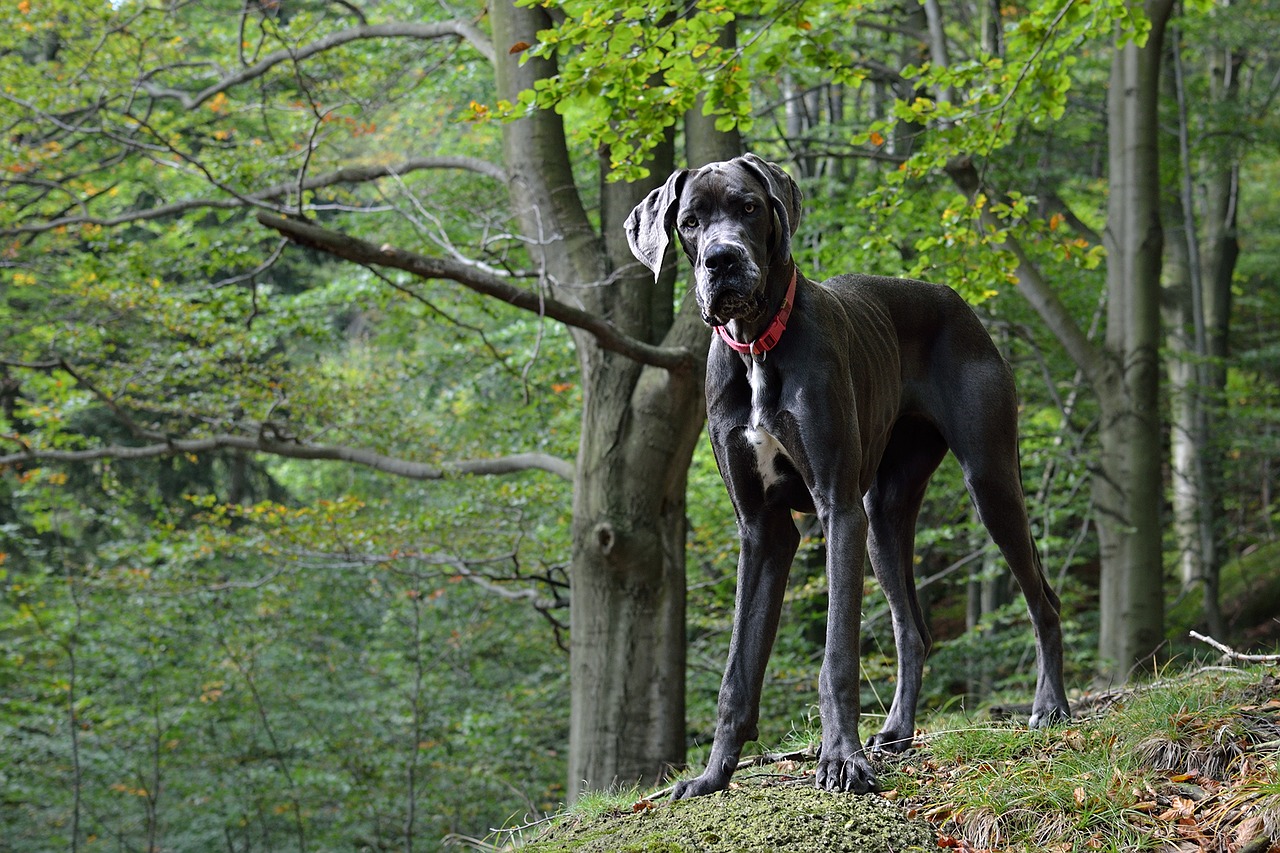 It was then that Clyde proved just how loyal of a companion he was. The very good boy helped Nicole crawl all the way back up the embankment, then guided her about two miles along the road until she was found.

She had sustained various injuries, including a grade 3 concussion, cracked collarbone, cracked ribs, and several bumps and bruises. Clyde was also taken to a veterinarian to be checked.

Nicole was more than grateful to Clyde for helping to save her life. Naturally, Nicole admitted she’d never thought she’d be in a situation where one of her dogs would save her life in such a dramatic way, she was more than thankful that he did. And, in order to show him her gratitude, she treated the wonderful dog to a “nice hunk of meat and his favorite marrow bones.”