Heidi is a German Shepherd who was with her owner in Australia when their boat went down. It must have been a terrifying experience for both of them. Despite being able to swim, Heidi didn’t leave her owner after they capsized.

The Queensland Police released a statement explaining that police in Moreton Bay were first made aware of a potentially disastrous situation by a fisherman. Upon investigation, they found a dog in the water, along with other items from a boat – such as a wetsuit and tackle box. 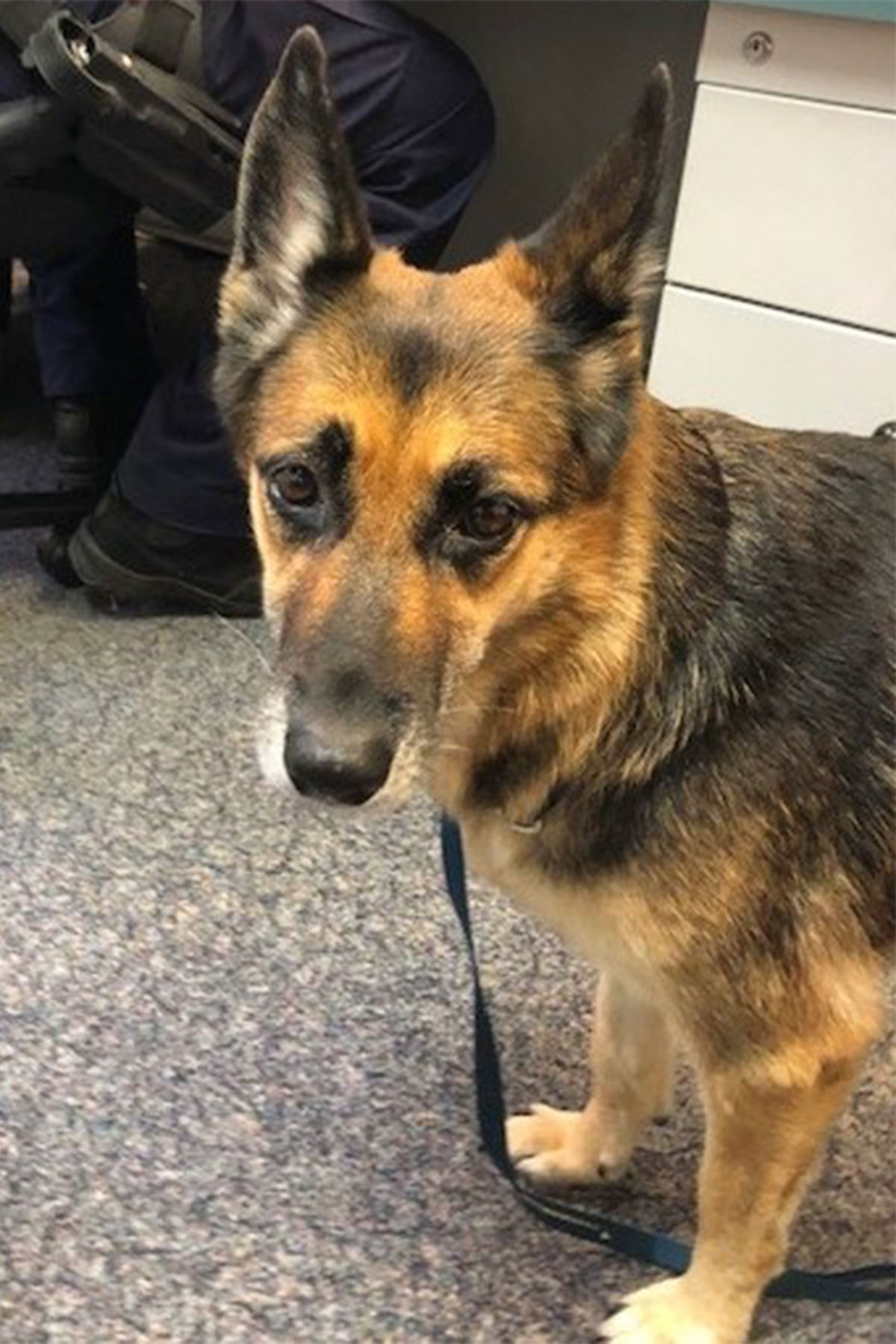 After being pulled out of the water, Heidi was taken to a vet for medical evaluation, while Brisbane Water Police continued to look for her owner.

According to the same police report, Heidi’s owner, a 63-year-old man, was found “clinging” to a boat in Moreton Bay just hours after. Her owner informed police that the previous evening they had run into trouble when the boat lost power and began to fill with water. 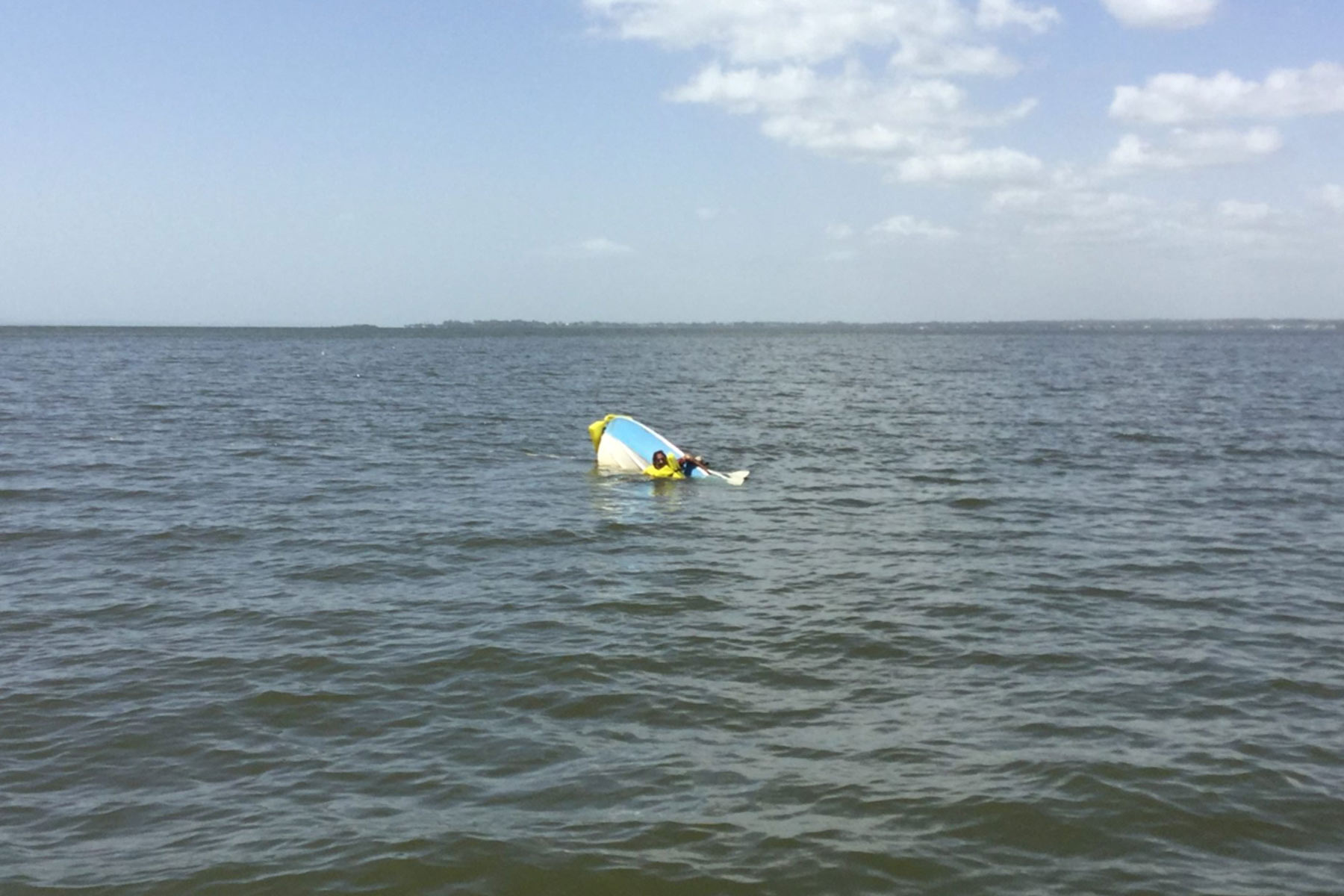 The vet gave Heidi a clean bill of health. The most astonishing part is that Heidi had managed to tread water for roughly 11 hours before she was rescued. After being pulled out of the water, Heidi’s owner was transported to the hospital and, thankfully, didn’t have any serious injuries.

While the owner was recovering at the hospital, Heidi enjoyed some hospitality at the police department. They fed her, gave her loads of attention, and even made her an honorary police dog. 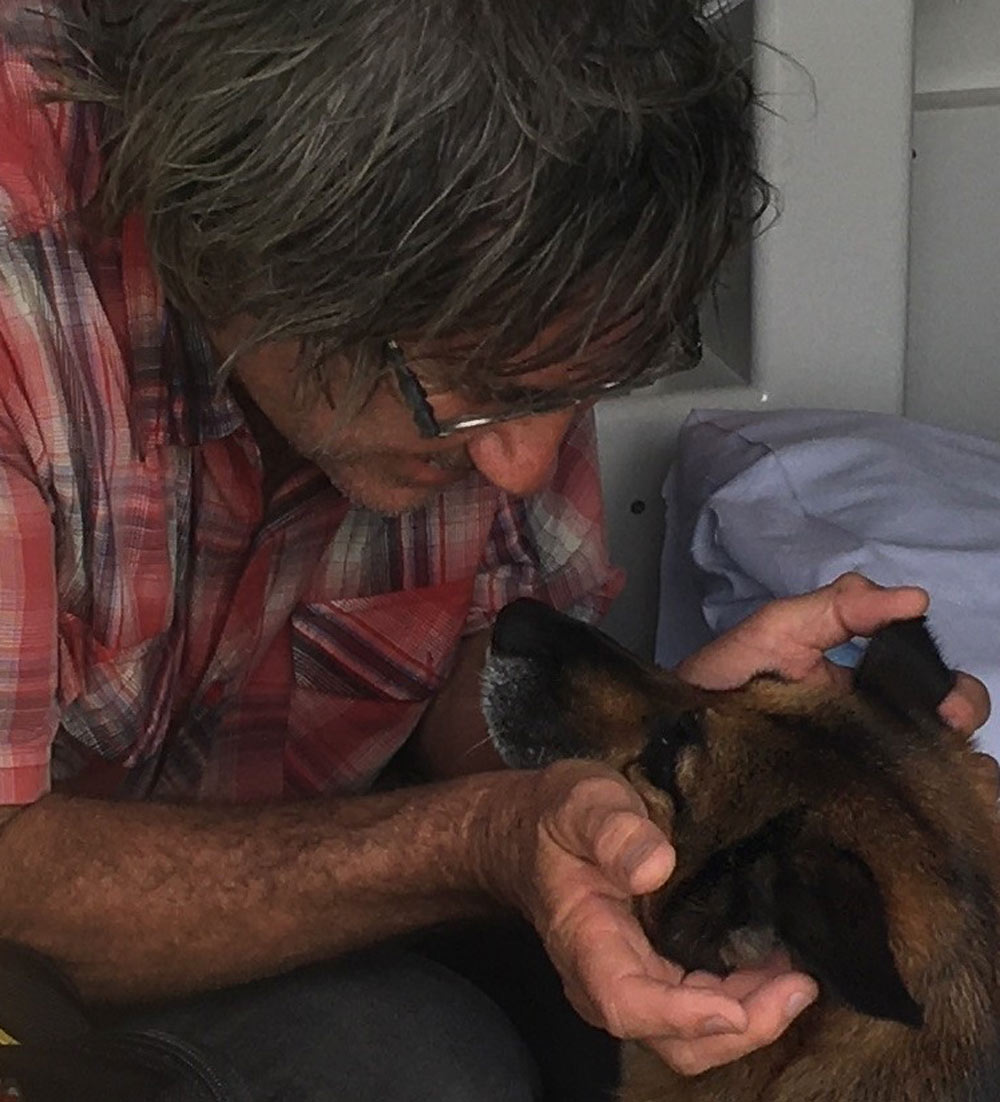 Senior Sergeant Jay Bairstow of the Brisbane Water Police, according to People, said, “We would take this opportunity to remind boaties to plan for the worst when they’re out on the water. Always wear [a] personal flotation device and ensure that your safety equipment [is] tested and in good order.”

Bairstow added, “Thankfully there was a happy ending to this search and Heidi was able to be our honorary PD for the day.”

We are so glad these two survived their ordeal unscathed.