A Bear Started To Attack This Man. What His Dog Did To Save Him, WOW.

A man named Reid Roberts was running with his dog, Pacer, in a Canadian park. They ran into a mama bear who was about five to ten feet in front of them. The bear came right toward Roberts, pushing him to the ground. 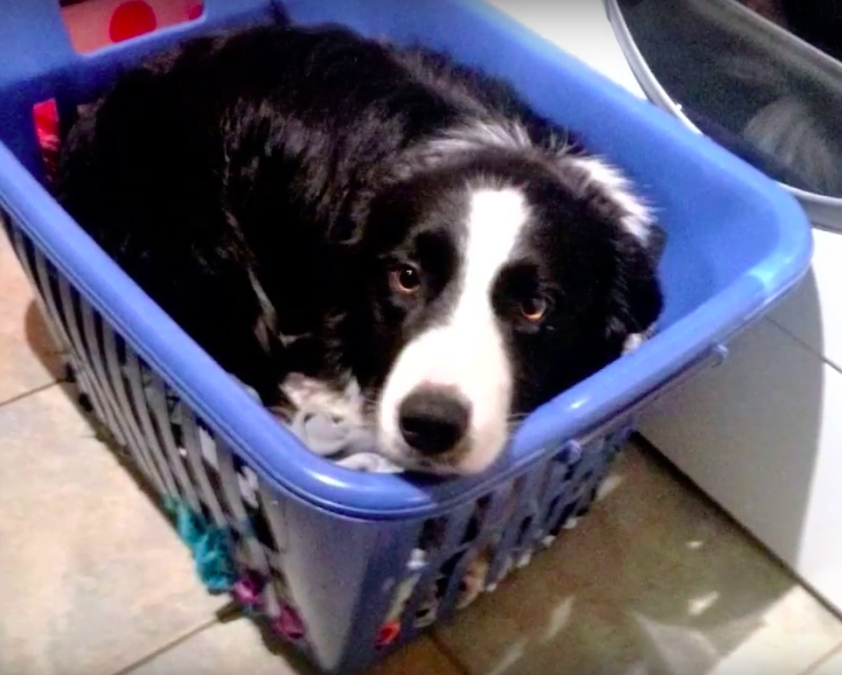 That’s when Pacer chased after the bear, barking at it, biting it, and scaring it away. Roberts was then able to call 911 and get to a hospital. He wound up having to get 16 stitches, but it would have been a lot worse if Pacer wasn’t there to save him. He says Pacer normally runs ahead as a look out for moose or bears when they are on trails. He said he never runs without him. 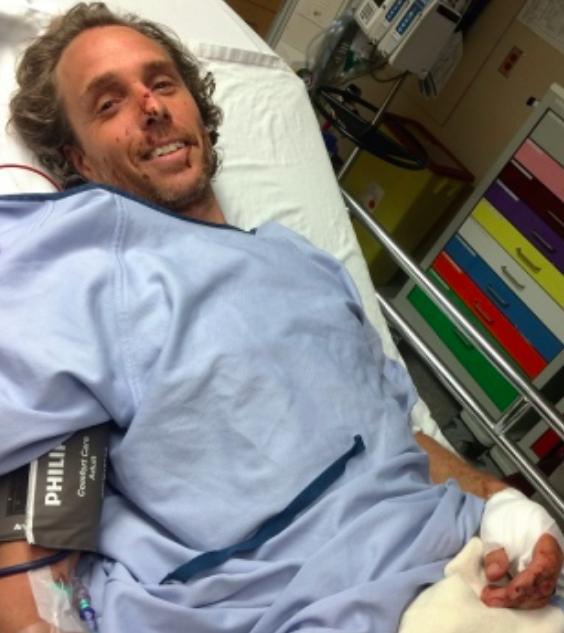 Roberts couldn’t find Pacer, but refused to go to the hospital until he did. But everything became blurry for Roberts and he had no choice but to get taken away in the ambulance before finding his dog. Pacer was unharmed and turned up more than a mile away from the scene at Roberts’ friend’s home. Roberts calls Pacer not only his dog, but his hero. And what a brave pup Pacer was for standing up to a huge bear and saving his human! 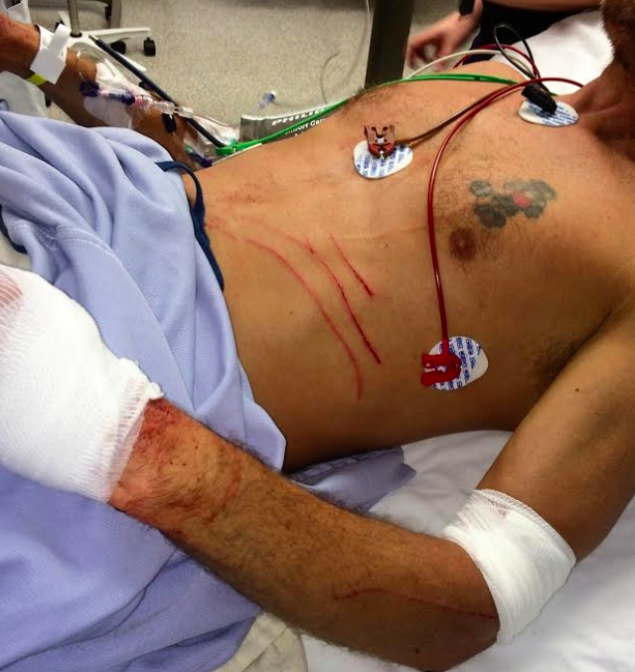