There are many reasons to go hiking with dogs, including the chance to get some fresh air, exercise, and to bond.

But a heartwarming story from Croatia shows another reason to hike with your furry companion. When an injured hiker was stranded on a mountain in Croatia, his loyal dog saved his life. 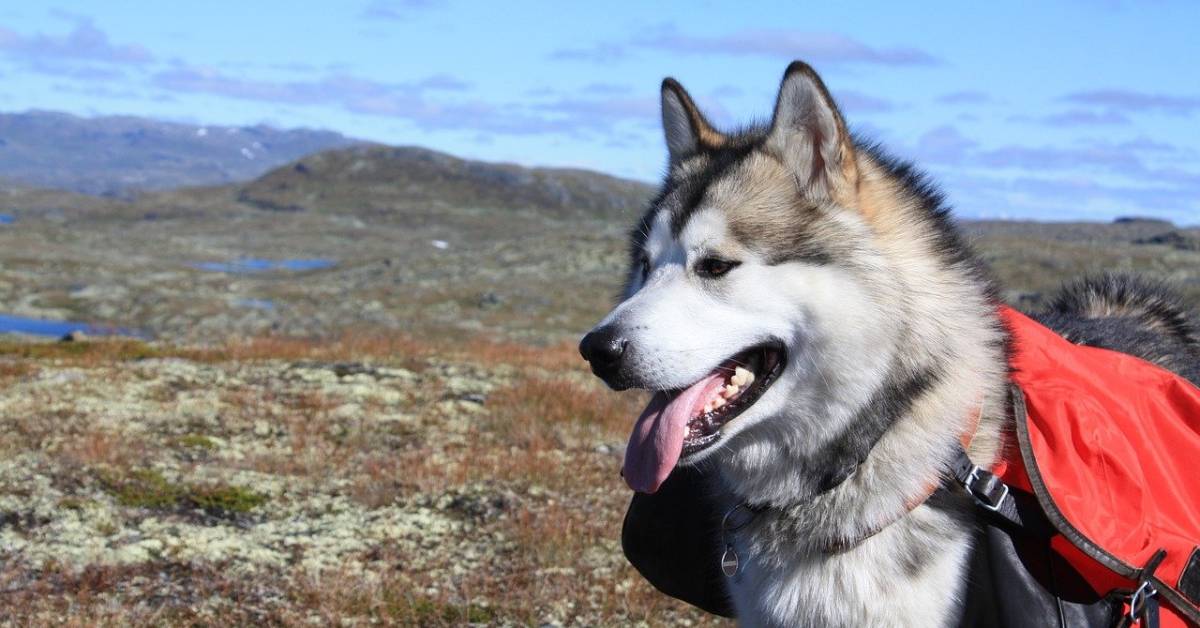 When Grga Brkic fell during a weekend hike in Croatia’s Velebit mountains, his situation initially looked grim. Not only was the hiker hurt so badly that he couldn’t move, the man was trapped on a snowy peak nearly 6,000 feet above sea level.

Fortunately, Brkic had gone hiking with his Alaskan Malamute, North, and the 8-month-old puppy knew exactly what to do.

While the hiker’s friends ran for help, the loyal dog curled up on his owner to keep him warm. When rescuers finally arrived hours later, they applauded the dog for saving the injured hiker’s life.

“Friendship and love between man and dog have no boundaries,” rescuers wrote on Facebook, according to The Guardian. The post also included a heartwarming photo of North shielding his human from the cold even as the pair were carried down the mountain on a stretcher. 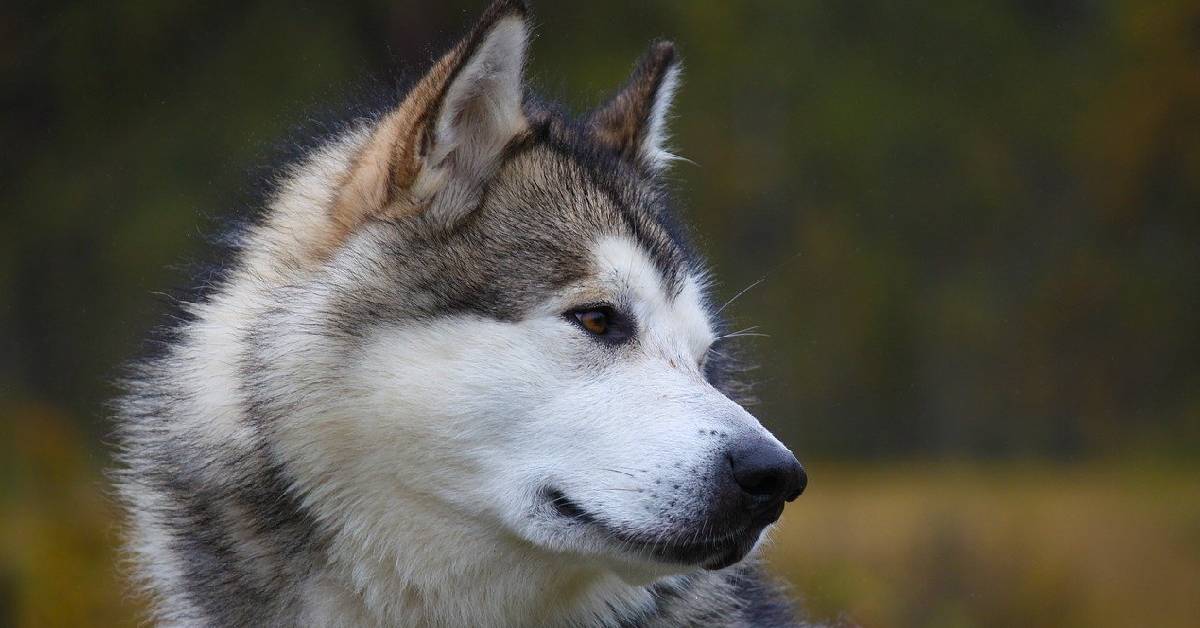 Dogs to the rescue, once again!