Dog’s are often referred to as “man’s best friend,” and for good reason too. They are often there for us in our times of need. One lucky elderly man from Limington, Maine, was very lucky that he had his best friend by his side while on a walk.

As WCSH reports, the 84-year-old, who is also legally blind, was out for walk with his yellow Labrador, Samantha. He had tried to put Samantha back on her leash when he slipped and fell into a brook.

Samantha immediately began to bark and drew attention. One woman heard the 84-year-old yelling for help in the woods behind her home and decided to call the York County Sheriff’s Office. 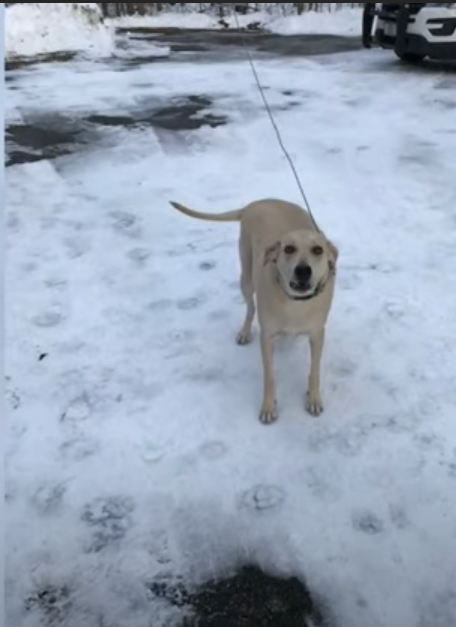 When officers responded to the call, they were met by a barking Samantha who led them down to the brook where her owner was stuck.

Samantha’s owner had been incapable of getting out of the brook on his own. It was a good thing the first responders showed up when they did, as his body temperature had already plummeted to around 84 degrees and hypothermia was beginning to set in.

The elderly blind man was rescued by the officers – and it was thanks to Samantha that they were able to find him.