A dog was recently found wandering the streets of the island of Curacao in very bad shape. He had a rope that was completely embedded into the skin around his neck.

Volunteers tried finding the dog but had no luck until a couple of days later when they spotted him from afar.

“We knew we needed to act fast since he was weak, very hesitant but not sticking to one location,” Violeta Draseikaitė via BoredPanda. 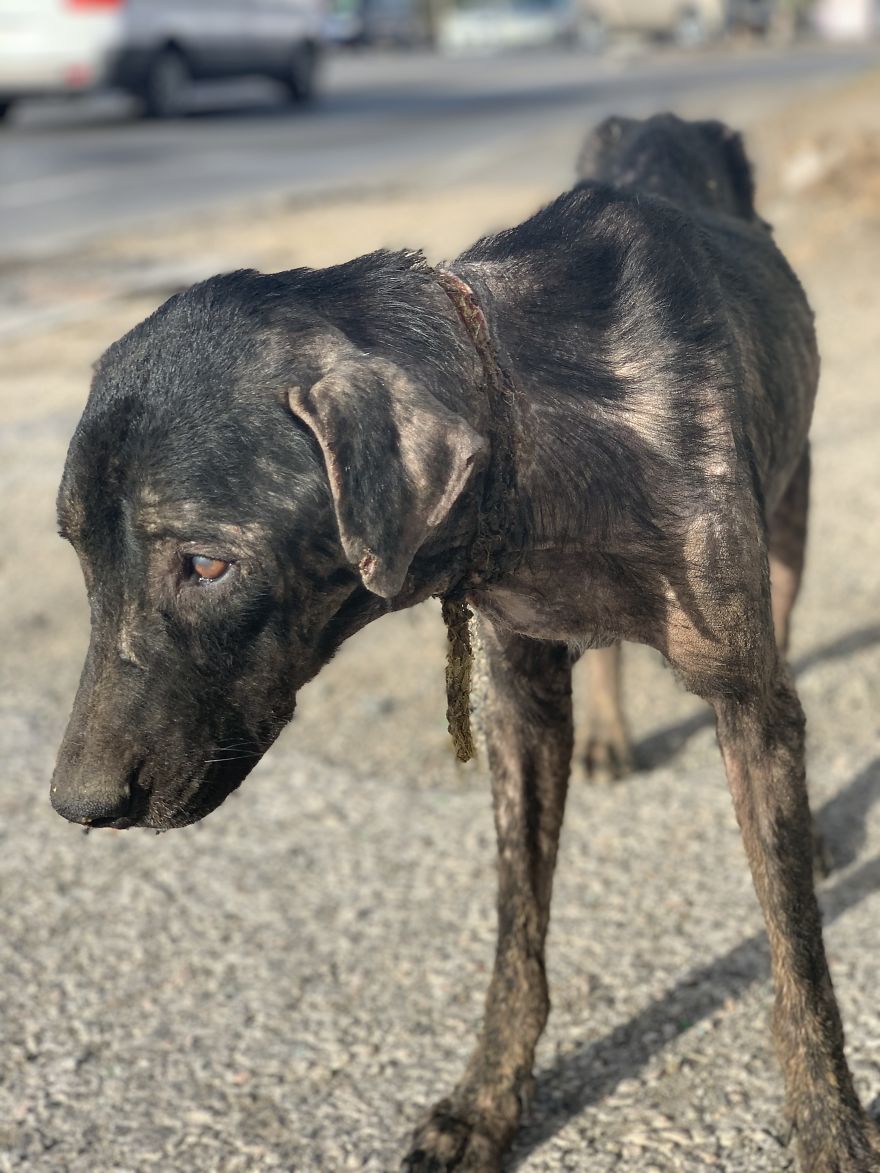 Sadly, many of the dogs on the island are tied with ropes or chains and without a collar. This causes embedded wounds after weeks of being tied up.

“Owners don’t realize the damage it can cause, or they simply don’t care. Taking off the rope felt like a new start for Boef and after a couple of days, we already saw a different dog.” 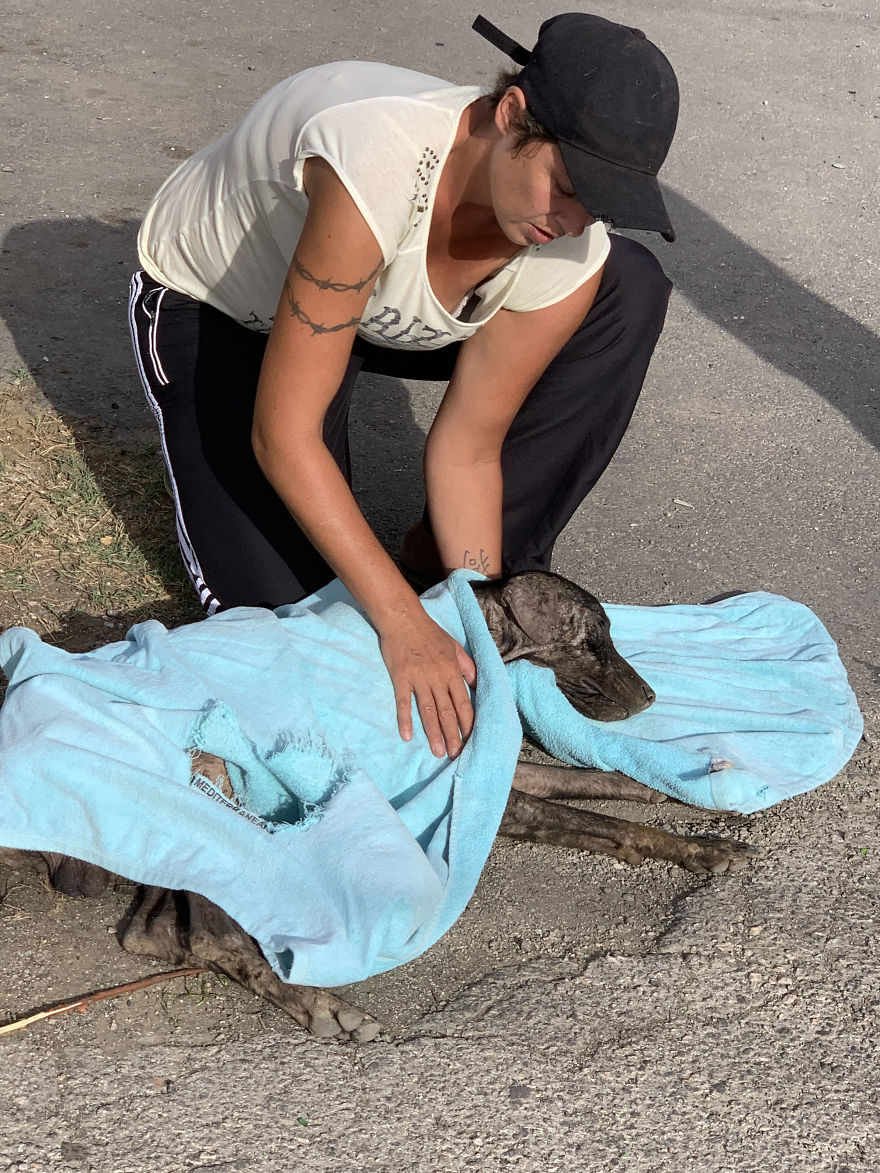 Thankfully, Paws on Curacao was able to find a foster for him. His skin’s condition has improved drastically and has a second chance of having a wonderful life.

You can learn more about the dog’s story in the video below: