Dogs are clever creatures. Recently, an adorable canine was caught on surveillance footage after she actually rang her owners’ doorbell with her nose following an accidental lockout in the cold.

The Labrador mix named Chika can be seen on surveillance video getting up on her hind legs in order to push the doorbell with her snout. This happened just outside her home in McDonough, Georgia around 2 a.m. on Tuesday. 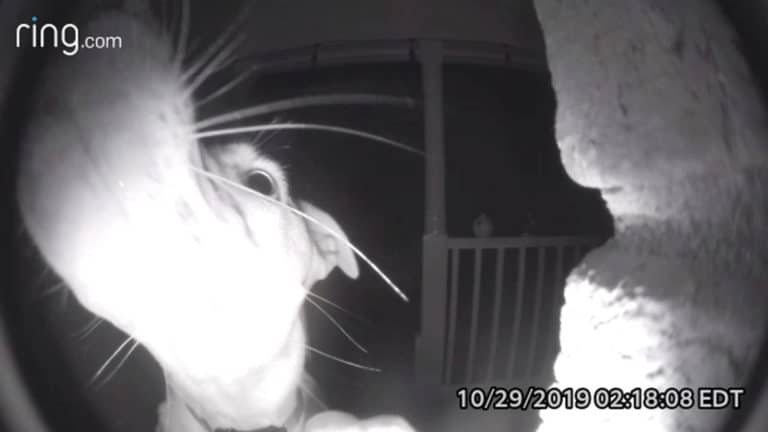 She waits patiently for her owners, Robert and Angelia Fox, to notice before she hits the buzzer again with her paw. 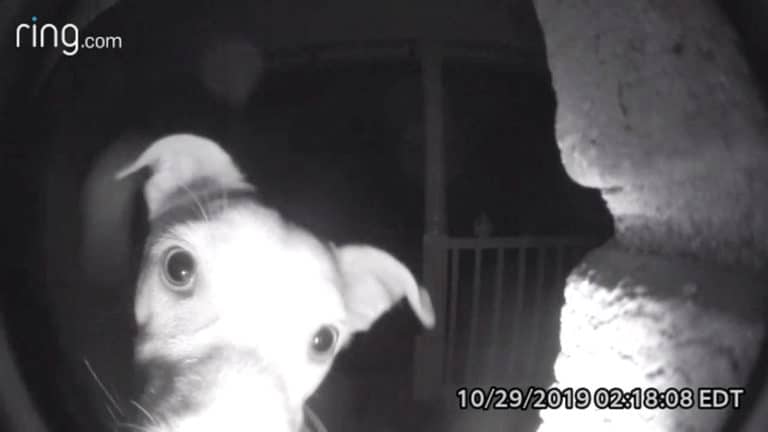 At first the sleeping couple didn’t hear the bell, however, they eventually realized that they were missing Chika – so they found her and let her back in.

Check out the cute video below: