We’ve all heard tales of the infamous Florida Man, but now we can make room for Florida Dog. Recently, neighbors in a cul-de-sac in Port St. Lucie, Florida were left stunned after one dog decided to take the family car for a joy ride.
The dog didn’t get very far, in fact, all the naughty canine managed was doing donuts around the cul-de-sac for about an hour.

Naturally, many of the neighbors had a lot of follow up questions to this ordeal. And as one of the neighbors, Anna Sabol said to WPTV on Thursday, November 21st, “I figured, ‘How the heck did they manage to do that?’”

It took Sabol a moment to realize that the out-of-control car going around in a circle was actually being manned by a dog instead of a person. She came to this conclusion after she noticed that several police cars were arriving on the scene. When the culprit in the car was finally apprehended, it turned out to be a black Labrador. 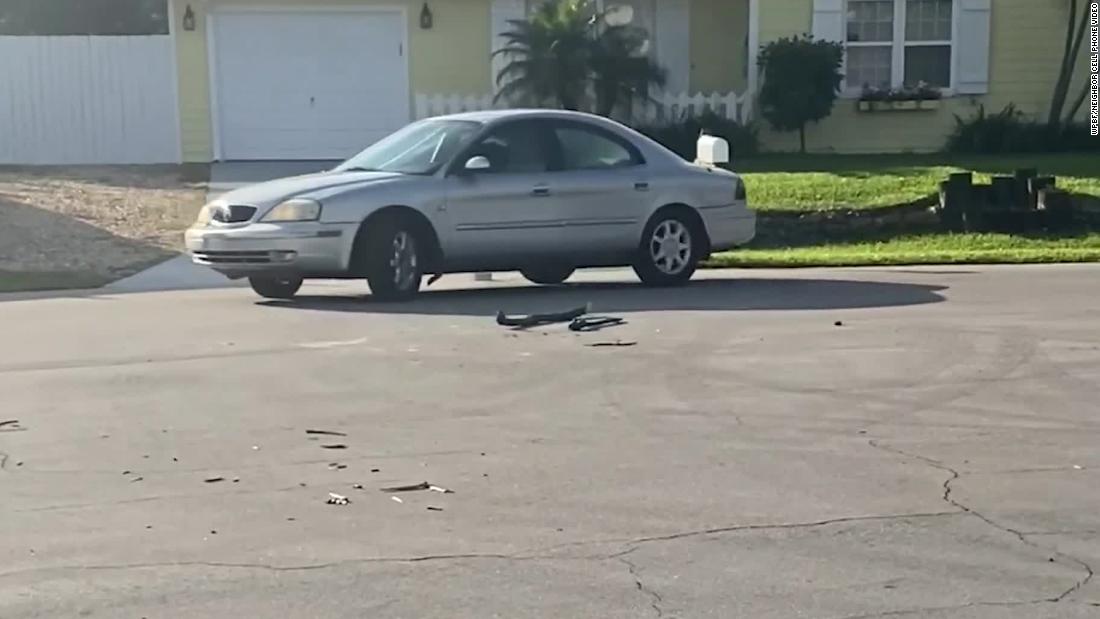 Sabol added, “I laughed. I thought they should give that dog a license to drive. He was a better driver than a lot of them I’ve seen.”

According to responding officers, the incident happened after the dog’s owner briefly stepped out of the car. Somehow, the Lab was able to slip the car into reverse, thus beginning quite the epic little joy ride.

The ride wasn’t without its damages, as he did manage to crash into a mailbox and a trash can, as well as a brick wall in front of someone’s home. 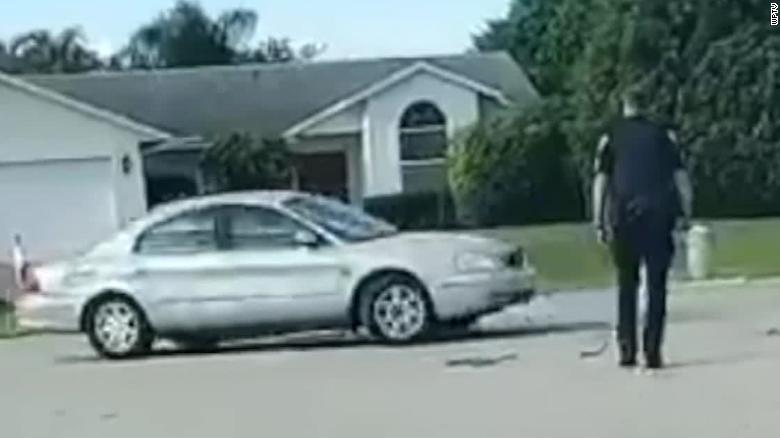 Sabol said, “He was doing pretty good until he hit the mailbox. He went around for about an hour without hitting anything at all.”

The good news was that no serious injuries or damage occurred as a result of this dog’s reckless abandon behind the wheel. And it seems that the pooch is no the wiser either to his shenanigans.

Sabol explained, “I saw the dog jump out of the car, wagging his tail. I was like, okay, good driving!”

Well, now I think we’ve seen everything in Florida.