When Shih Tzu Roxy mysteriously disappeared from her garden in Wales, her owner Magdalena Kulczyk was distraught. Klubczuk frantically searched for her pup, who wore a collar with tags and a microchip, then started calling local shelters and vets to report her dog’s disappearance. “I reported it to the vets,” Klubczuk told The Sun, “but I heard nothing and over time just gave up hope.”

But then on New Year’s Eve – 8 years after Roxy’s mysterious disappearance — Klubczuk got a very surprising telephone call. Somebody had found the now 10-year-old dog wandering the streets and turned her into a local shelter, where workers scanned her microchip. But after all these years, Roxy’s owner was certain the shelter must have made a mistake. “When I received the phone call I told them it was not possible,” Klubczek said. “We’ve spent all these years thinking she was dead.” 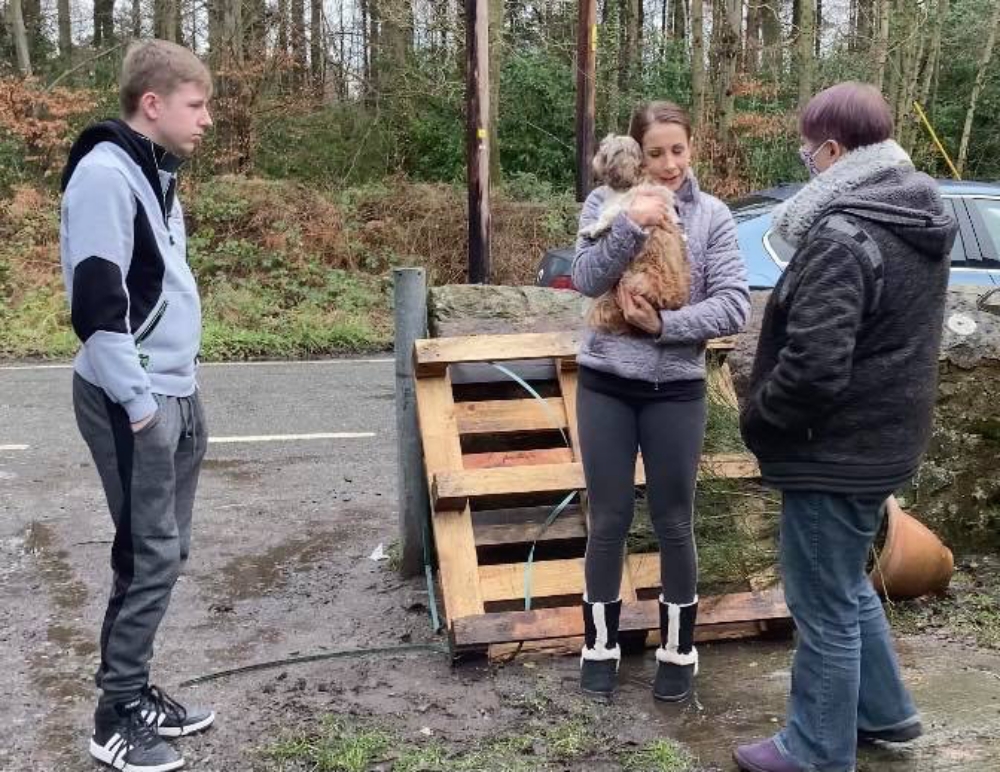 When Klubczek was reunited with Roxy the following day, it was clear Roxy was very much alive, and — although she’d lost weight during her time away – eager to see her. “It was such an emotional reunion,” the dog’s owner said. “I felt like she recognized me when she saw me.” 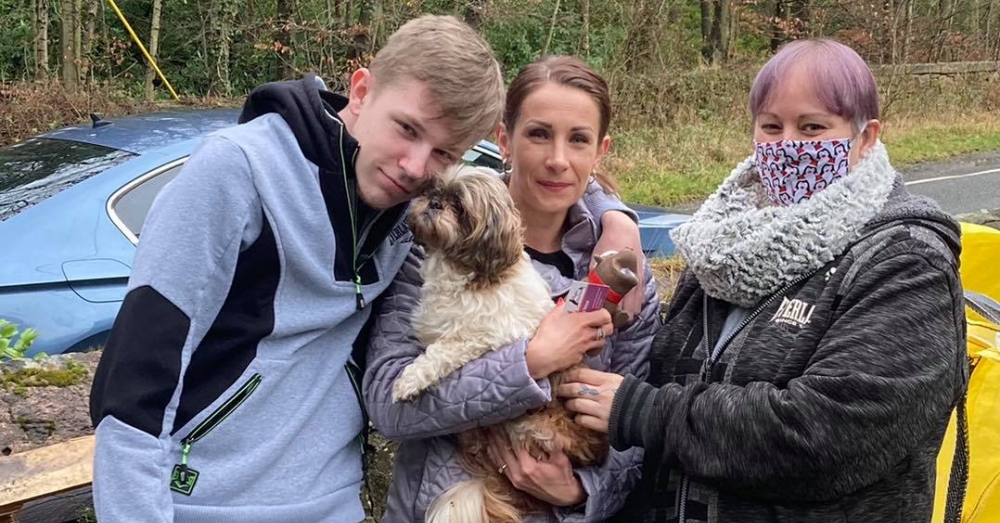 Even so, this heartwarming reunion was also bittersweet, because a vet check-up revealed that the senior pup also had a mammary tumor. Even so, Roxy’s owners are grateful for whatever time they might have left with the beloved dog they assumed was dead. “Plenty of tears of joy and a Happy start to the new year for the family who thought she had gone over rainbow bridge years ago,” Skylor’s Animal Rescue North Wales wrote on Facebook. “What a story this little girl has. So happy for them.” 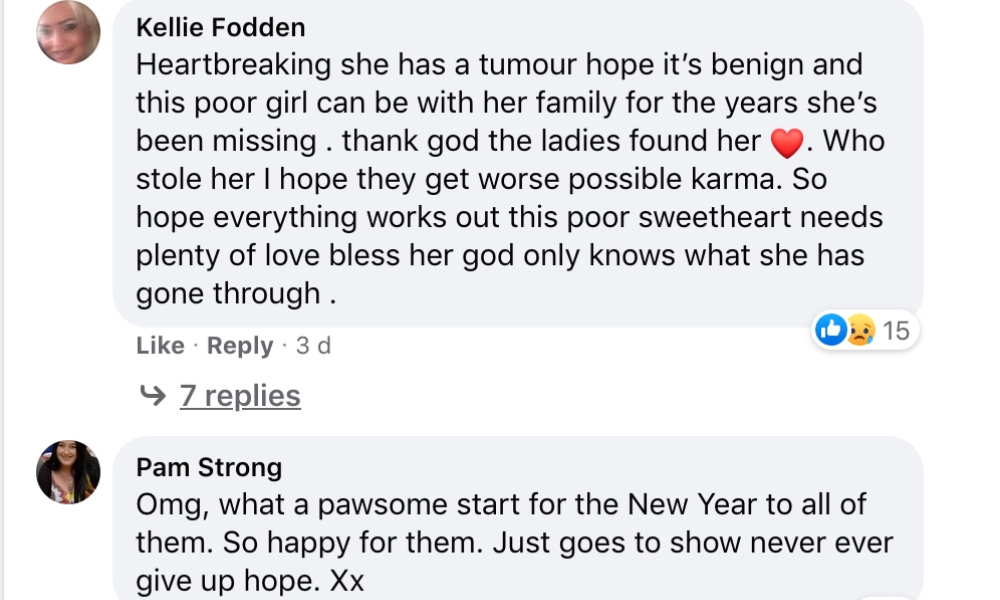 The shelter also took this opportunity to remind people to take presumed strays into the vets to get scanned before taking them in, because Roxy’s disappearance could have been driven by a well-meaning neighbor who thought s/he was giving a stray dog a home. “Please make sure you get them to a vets to be checked for a microchip. You may be taking on someone else’s pet who is missing,” rescuers warned. “Please don’t keep a pet just because you found them. Someone is missing their family member.”

Congratulations, Roxy! We’re so glad you finally made your way back home.