Extremely low temperatures and massive amounts of snow hit the Midwest, making it very dangerous to be outside for more than a few minutes. An elderly woman in Minnesota headed outside to refill her bird feeder but slipped and fell into the deep snow.

Tim Curfman was taking out his trash that frigid morning with his loyal 4-year-old black Lab mix named Midnight. Midnight picked up that someone was in trouble and alerted her dad. He told CBS Minnesota, “She had her ears perked up looking at me. She doesn’t normally do that. Sometimes you get that feeling something’s up.” 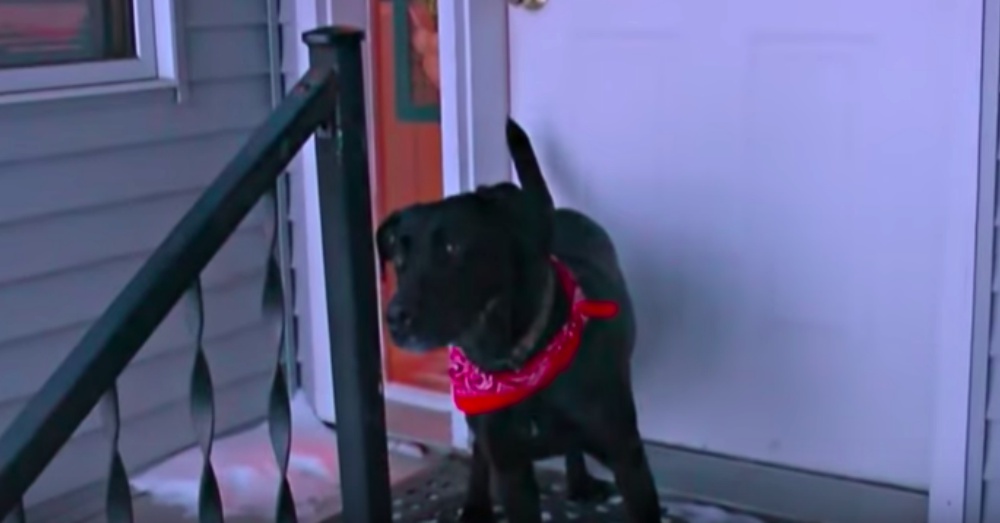 He followed Midnight to the other side of the house and there he found his 87-year-old neighbor, Noreen, lying in the snow. She had fallen and was unable to get up. “We figured she was out there at least a half an hour,” said Curfman. “She could not have gotten up because her gloves had gotten wet and she didn’t have enough strength in her fingers to push herself up. Nothing around the corner to get up and get a hold of either,” said Curfman. 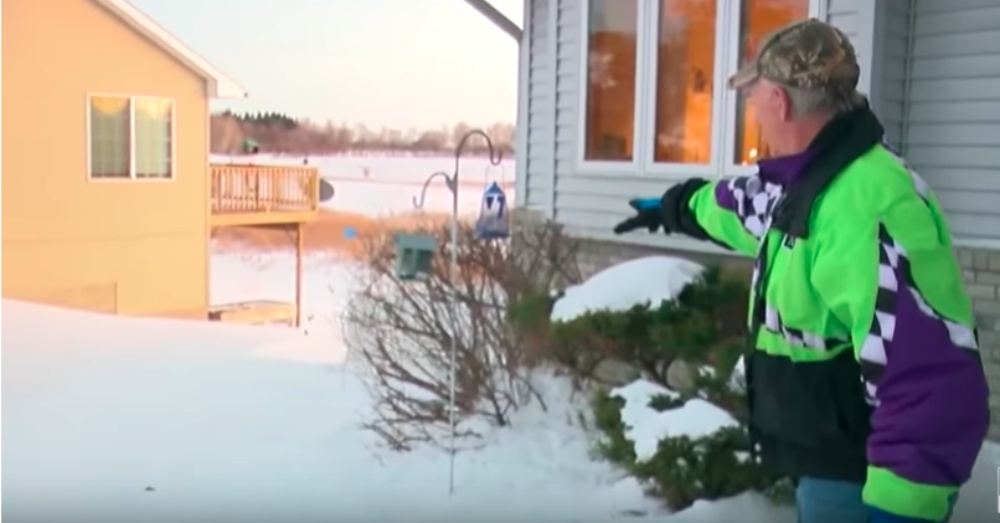 The temperature was below zero, so he quickly helped his neighbor inside to warm up. Thankfully, she was saved just in time and avoided frostbite. Noreen was at risk of getting hypothermia if she was outside any longer. She said that Midnight saved her in the nick of time. 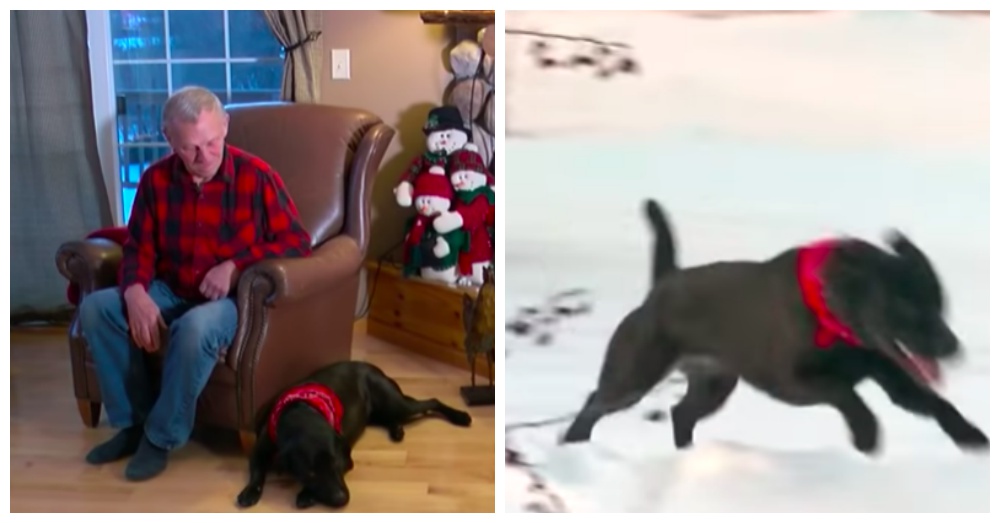 Midnight loves to run outside and it is a good thing she went out on that winter morning. “We’ve been very proud of her because it’s not every dog that pays attention to things like this. And she got so many treats it was a shame,” proudly stated Curfman.