We don’t always like to think about it, but the sad reality is that animal testing is still a cruelty that is imposed on helpless animals. And one poor dog in rural North Carolina began her very sad life as a test subject in a laboratory. The only “home” that Libby the dog knew, was the cruelty of Professional Laboratory and Research Services, Inc. (PLRS).

This facility was exposed seven years ago by PETA after an investigation revealed the horrific treatment that these animals underwent at the hands of staff who would yell at the animals, slam them into their cages, cover their skin in harsh and toxic chemicals, and so much more. Following this investigation, the lab was shut down and Libby was rescued.

She didn’t even have a name, she was only known as 534120 – the tattooed number on her ear. She was eventually placed in a home following her rescue from the laboratory. But even though she’d escaped the nightmare she’d been living, the scars of that place still haunted her. 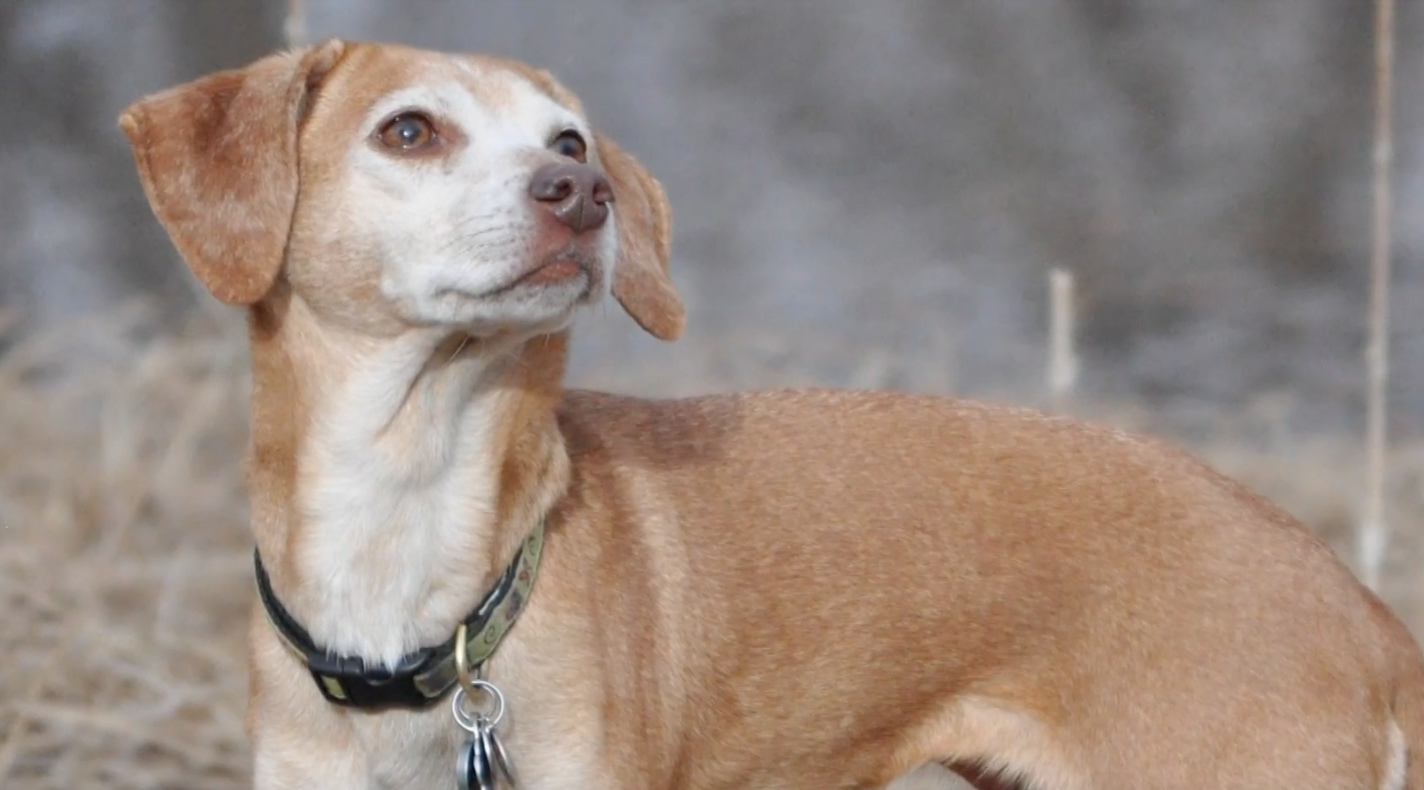 Photo: YouTube / PETA (People for the Ethical Treatment of Animals)

Even though Libby had a loving home, she was still quite frightened and desperately needed affection and reassurance that she was okay. When she was taken on her very first walk as a free dog, the poor thing could hardly enjoy herself and just kept to herself the entire time.

But through lots of patience and care, she eventually began to come out of her shell and become more of herself on her walks. Libby even got to enjoy the company of two other canine buddies for the first time ever. The sweet pup had undergone quite the transformation. She pulled a real Cinderella metamorphosis as she went from being a skeletal dog who had rotten teeth and was infested with both hookworms and tapeworms, to the beautiful and happy dog that she became. 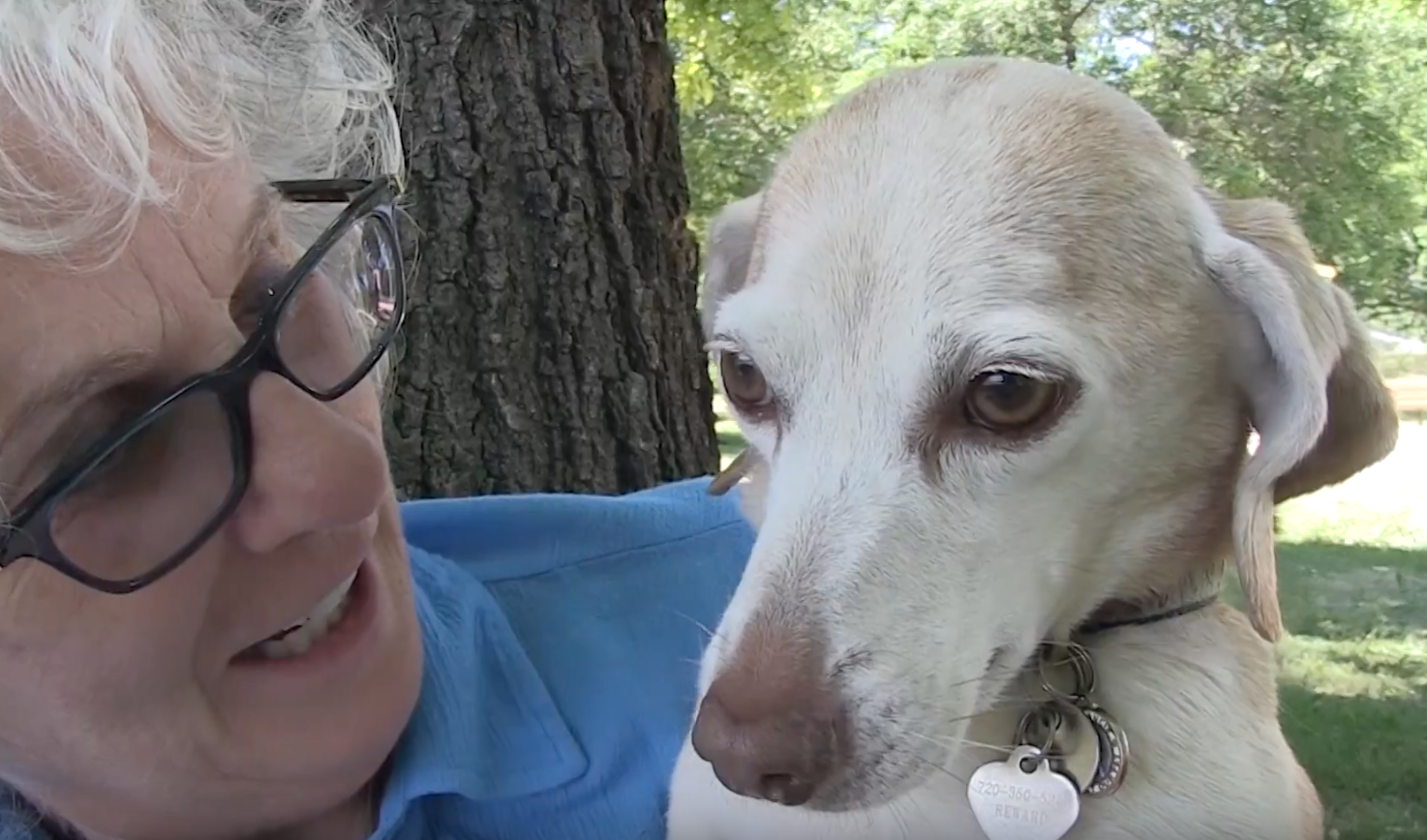 Photo: YouTube / PETA (People for the Ethical Treatment of Animals)

While she might have gone on to live a better life, the trauma of what she endured never really left her. Libby still would jump at loud noises and never fully grew comfortable with her leash. But at least she’d receive nothing but love for the rest of her days. And that is really all any dog deserves is a home with unconditional love.

Watch the heartbreaking story below: