A Florida animal control officer is being praised for her quick-thinking and brave actions during a dog rescue.

Lake County Sheriff’s Office received a call about a stray dog stranded in a swamp near Bassville Park and sent an animal enforcement officer to help.

The dog was reportedly clinging to a log on an island known to have a large number of alligators. Neighbors first heard the dog and then spotted her from the dock and called for help. 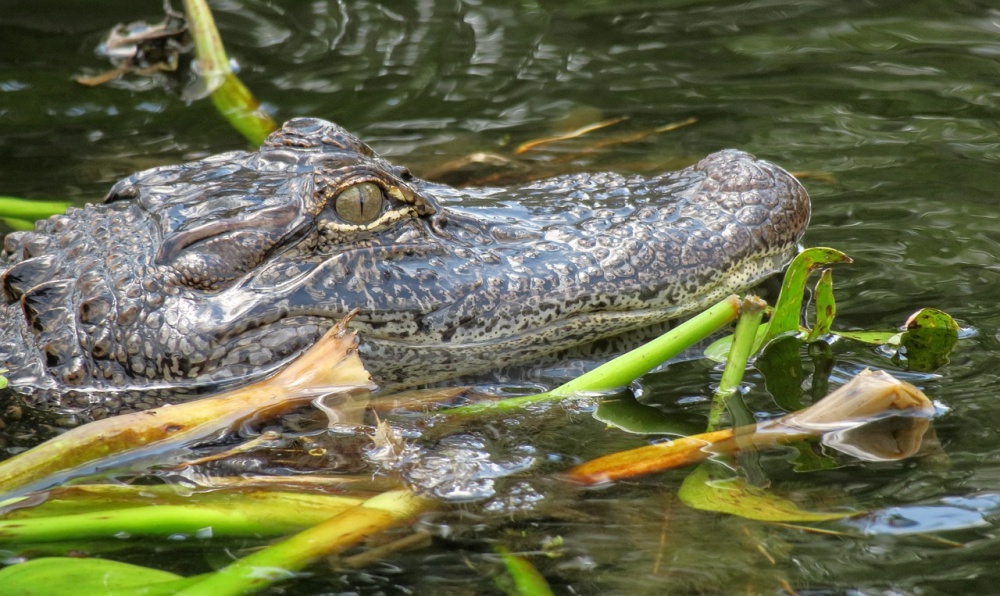 “Knowing what lurks in the waters, they were concerned the alligators would get to the dog before units could arrive,” posted the sheriff’s office.

Animal Enforcement Officer Amy Riccio responded to the call and quickly came up with a plan to rescue the dog from the swamp.

In order to reach the dog, she made a makeshift bridge out of 2×4 boards and carefully made her way through the thick brush.

Once she reached the dog, she quickly earned her trust and was able to hoist the pup onto her shoulders. She then proceeded to make her way back over the makeshift bridge to safety. 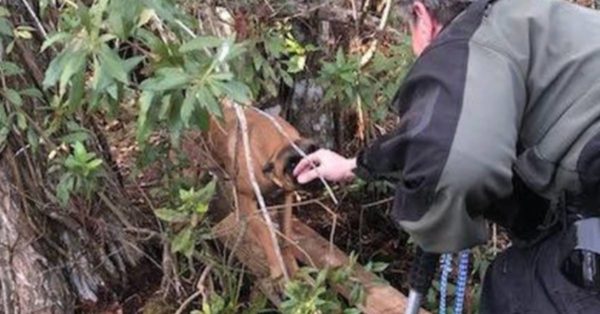 The young Belgian Malinois shows her gratitude by smiling and hugging her rescuer.

“An excellent display of courageousness and act of selfless service by AEO Riccio,” wrote the sheriff’s office on Instagram.

The pup was brought to Lake County Animal Shelter, where shelter workers began looking for her owner.

Meanwhile, followers praised Riccio for her courageous actions. Many said the officer should adopt the adorable pup. 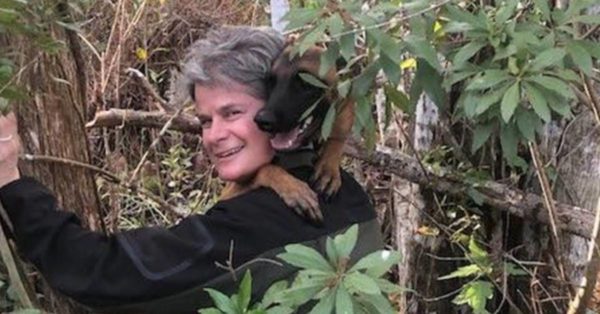 “You are awesomely brave and caring for saving that dog’s life,” commented one person.

“You are a hero! Seriously, such a courageous act done with kindness through love and absolute selflessness,” another grateful commentator gushed.

Another said, “Future Lake county K9??? Thanks to AEO Riccio for saving her!!”

We couldn’t agree more. What a brave and heroic officer!