Cats always land on their feet, but a Seattle dog named Sammy clearly has a few special tricks of her own.

According to NBC News, the Seattle dog was presumed dead after her house collapsed in a landslide. “It was a loud roar, and the whole thing came down on us,” said homeowner Didi Fritts, recalling the terrifying moment her two-story house began sliding down a hill in heavy rain. 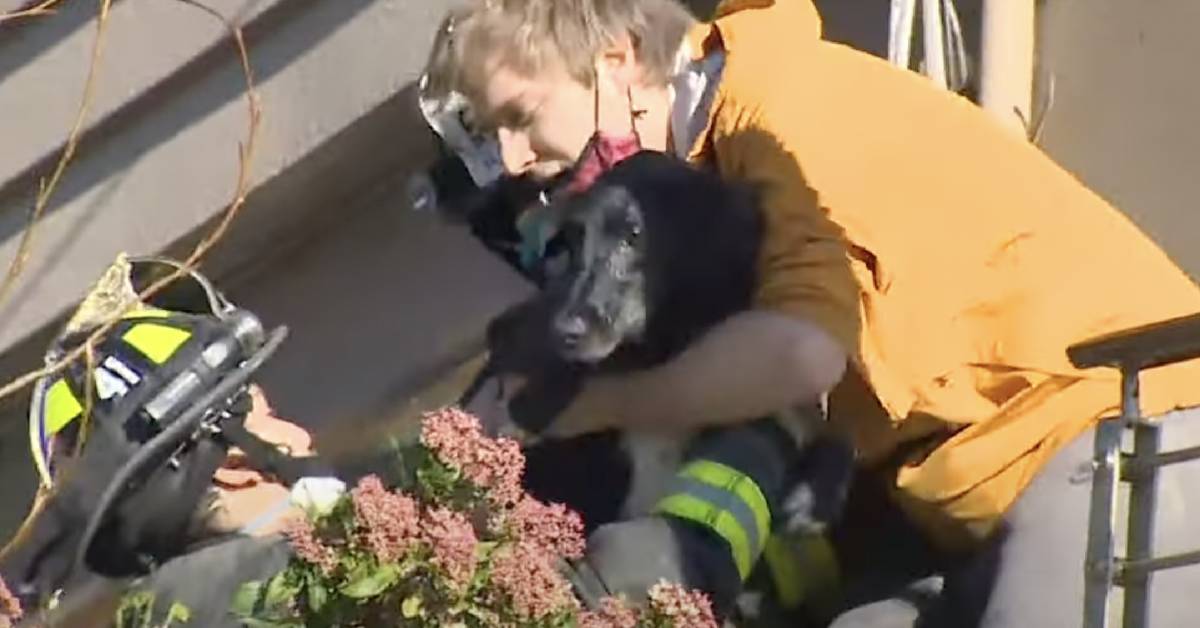 But though Didi and James Fritts narrowly escaped with their lives, their two dogs weren’t as lucky. One dog died when the house fell upon them. Everyone assumed Sammy, a black lab, had met a similar fate.

But nearly a week after the landslide, someone heard noises coming from the crumpled house. Could Sammy have possibly survived this freak disaster? Firefighters rushed to investigate. 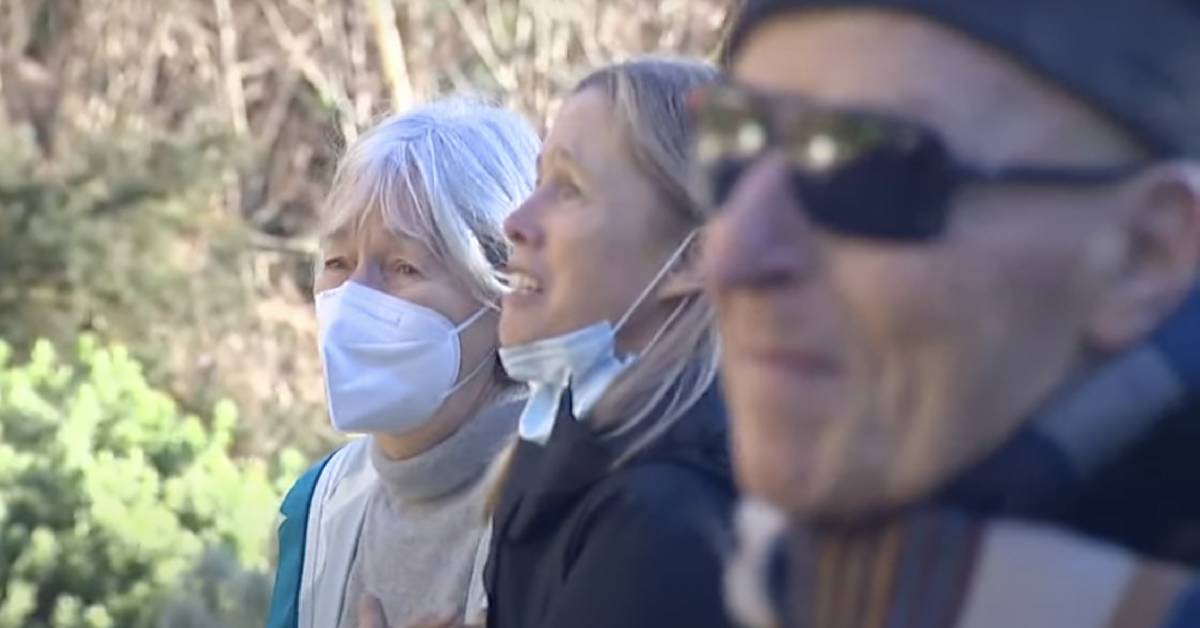 Sure enough, firefighters found the frightened dog cowering inside her abandoned house. Nobody knows how Sammy survived this scary ordeal, but this lucky lab seems to have a guardian angel on her side.

“My baby! Oh, my baby!” Didi cried out when she heard Sammy had been found. 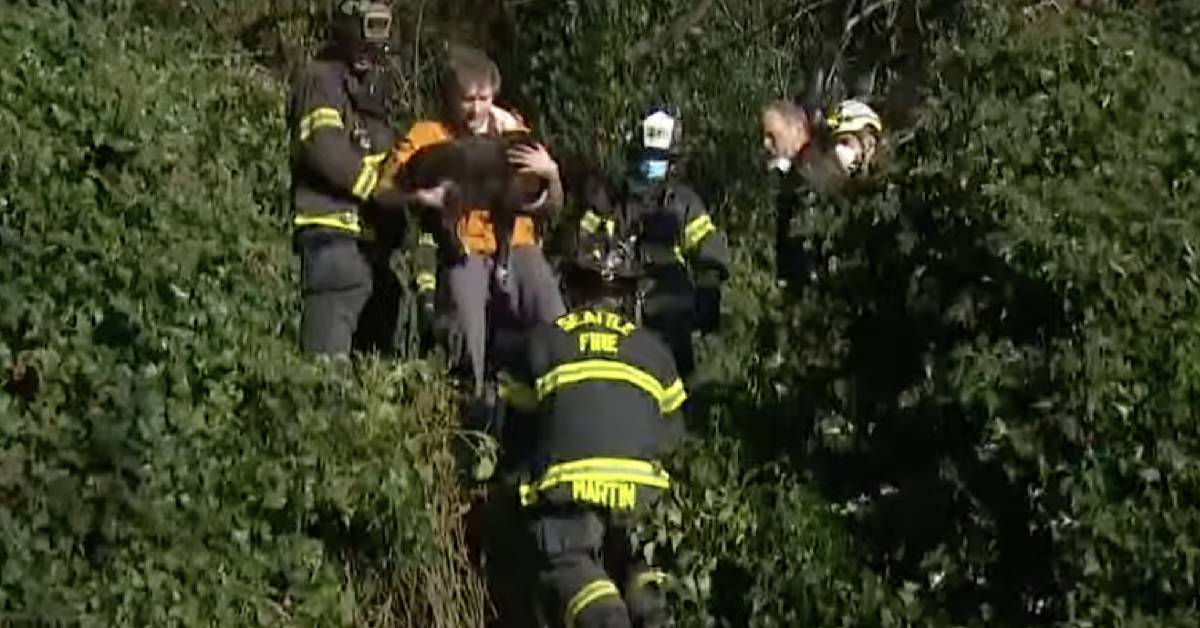 Firefighters gingerly carried the terrified pup down the hill to her grateful owner, who cried and threw her arms around the dog everyone had taken for dead. Though understandably shaken by this terrifying ordeal, the lucky pup appeared to be unhurt.

Sammy was bundled onto a stretcher, where she’ll presumedly be brought to the vet for emergency treatment. 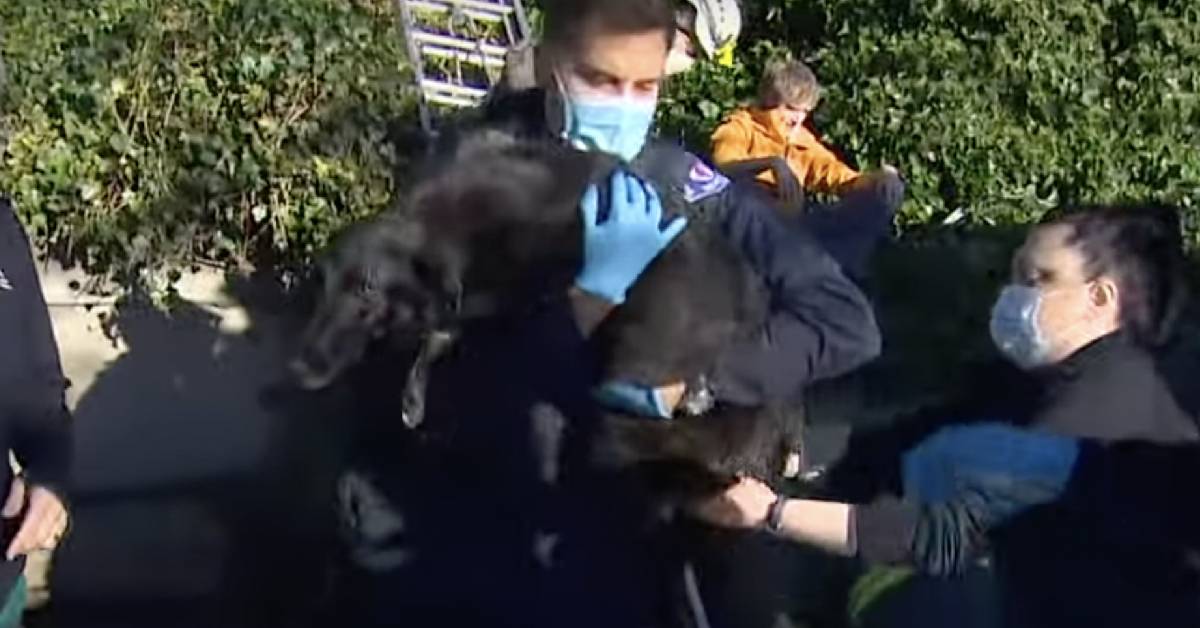 But before she left, Sammy still took a moment to reassure her distraught human. Our favorite part of the video is when Sammy gives Didi a quick doggie kiss as if to tell her person she’s happy to see her again, and that everything will be alright.