Hawaii’s Big Island has been in a state of emergency due to volcano eruptions. Lava from the eruption has been consuming everything in its path. Mandatory evacuations meant people were scramming to leave. A 70-year-old woman lost two of her dogs when they ran away in fear.

Carol Hosley was preparing to evacuate her apartment in Leilani Estates when her two dogs, Brus and Little Dude, ran away in fear, reports Hawaii News Now. 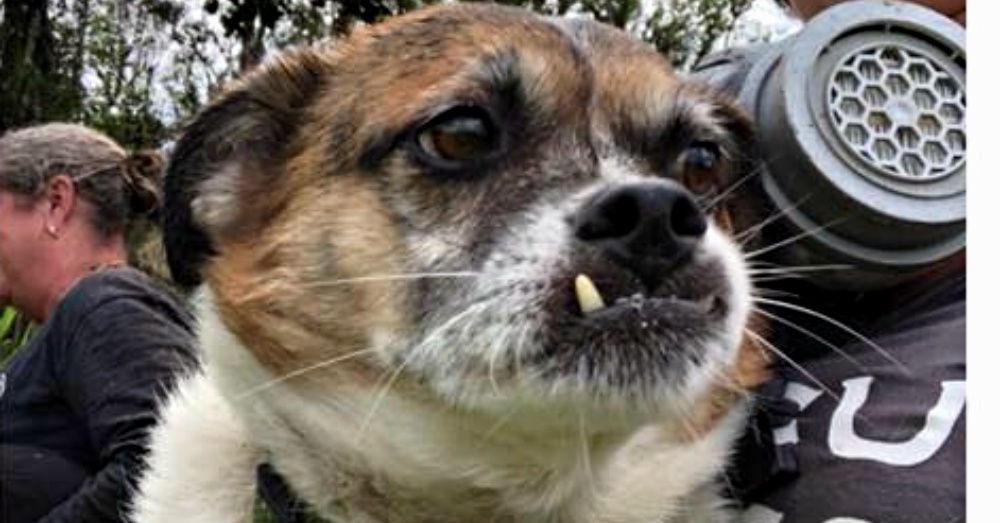 Hosley just adopted Brus from Aloha Ilio Rescue six months ago. Brus was afraid of men and when the firefighters came to escort Hosley from her apartment, the dog ran off. His brother Little Dude followed right behind. With lava consuming the area, Hosley had to leave but was worried for her dogs.

She immediately reached out to Aloha Ilio Rescue to ask for help in rescuing her dogs. “We’ve been looking for him for 10 days, and we’ve just kept going back, and going back,” states Daylynn Kyles, president of the rescue. 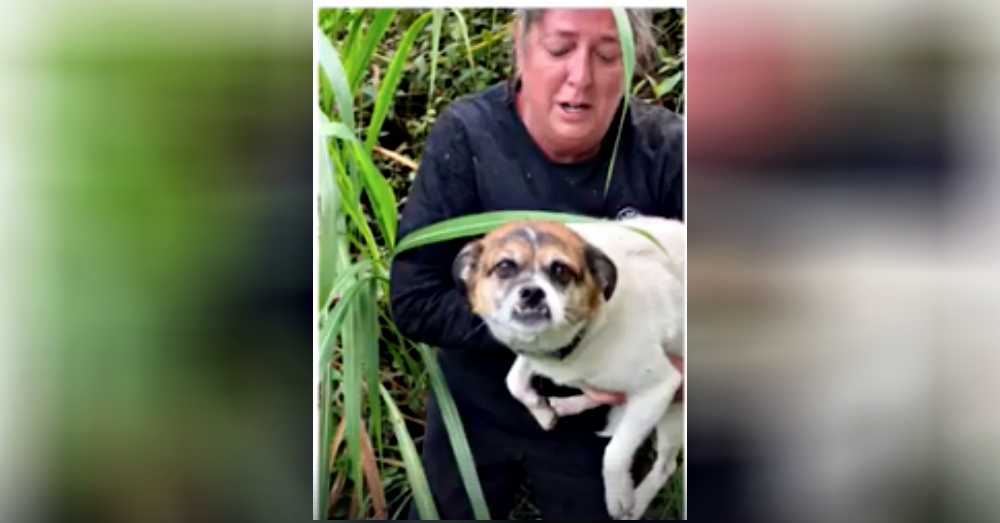 Finally, on the 10th day of searching Kyles and two companions were able to locate the lost pups. They found the terrified dogs covered in red ants and trapped between a fence and cooled lava. “They were stuck behind a fence, and they couldn’t get out because the lava had surrounded them.”

The dogs were in tall grass that the rescuers had to climb through to find them. The rescuers heard big booms during the rescue that they later learned was a nearby eruption. “It sounded like a freight train,” recalls Kyles. Luckily, no one was harmed by the splattering lava. 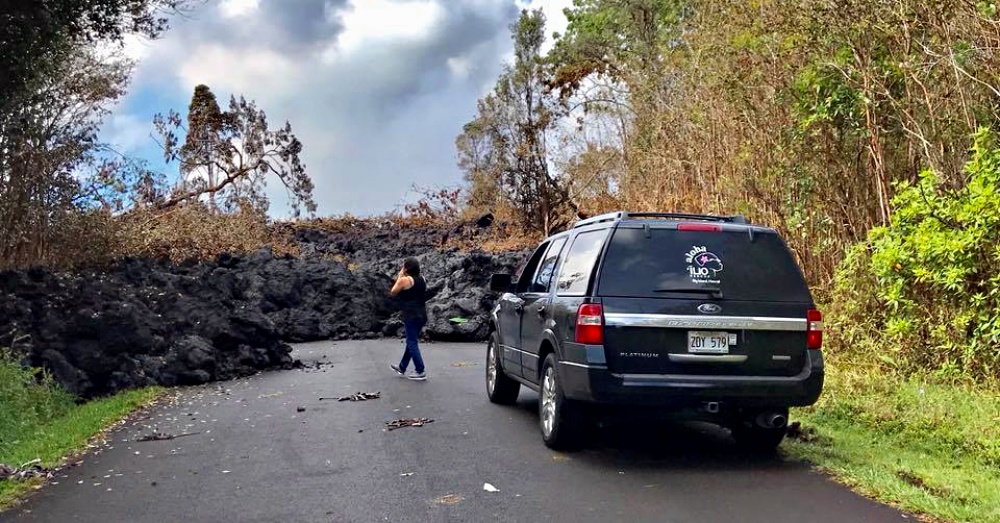 Hosley is so relieved that her dogs are safe. “I’m just thrilled to death, I just couldn’t be happier. The other stuff is stuff, but I got the dogs.”

Until Hosley is able to find a permanent residence the dogs are staying safe at the rescue.

Puppy Who Had No Use Of Her Legs Is Rescued By A Woman Who Is Determined To Help Her Walk Again: Click “Next” below!