Ignacio Lopez lived in a village near El Rodeo in Guatemala. He was ordered to evacuate when the Volcan De Fuego volcano erupted sending streams of lava toward his home. On Monday he returned to his destroyed village to rescue his beloved dog.

The volcano continued to have mini eruptions causing more evacuations. The destroyed village was covered in ash when Lopez returned. He hurried back to his home that had been consumed with ash from the lava. He was able to recover a few personal items. The best part was when he saw Brava, his dog, alive and excited to see him. 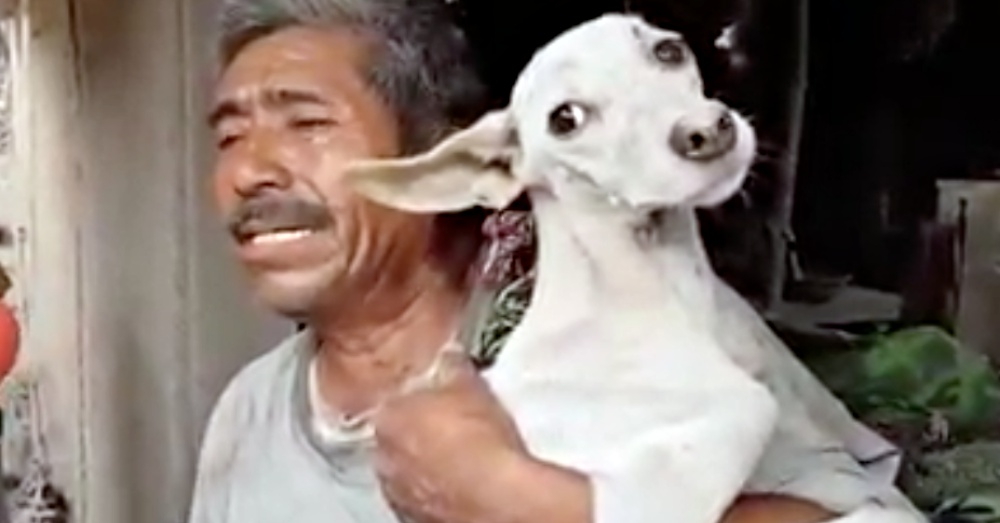 “I lost everything, my family is alive thanks to God, they are burned but alive, I rescue some clothing, and the rest God will take care of that, and my dog who is my whole soul,” states Lopez. 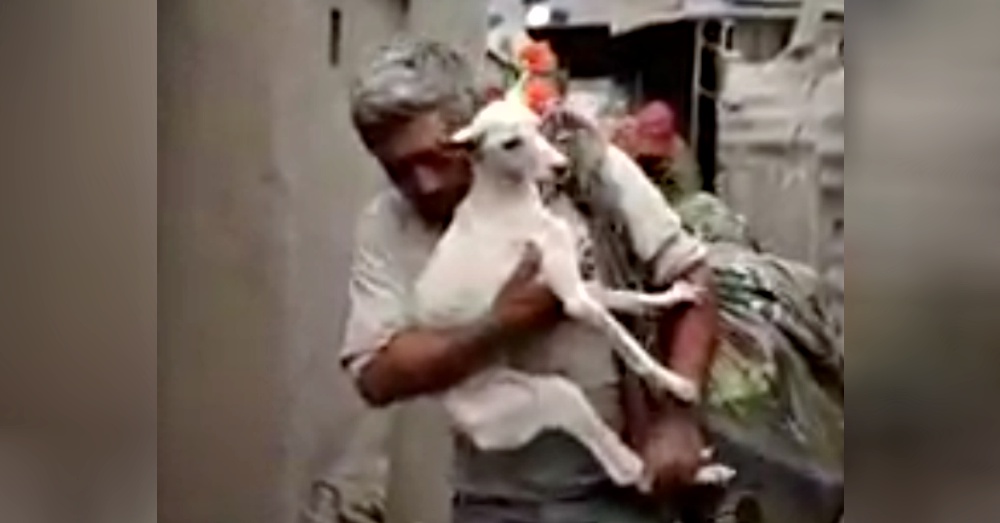 The video clip shows Lopez cradling his dog in his arms as he walks the streets of his now destroyed village. He was able to recover the only thing that mattered to him. Brava seemed to be unharmed and at ease in the arms of her father.

Watch the touching video below.

As Floodwaters Rose, One U.S. Armed Guardsman Risked His Life Saving A Woman And Her Cat: Click “Next” below!