Sibling loyalty doesn’t just apply to humans – it extends to dogs as well. And one dog proved that he was loyal to his sister until the very end, refusing to leave her side even after she died. Authorities who arrived at the scene had a tough time getting the dog to leave his deceased sister’s side.

When the animal control officers showed up, the dog, a Catahoula mix, was stoically protecting the body of the other dog. 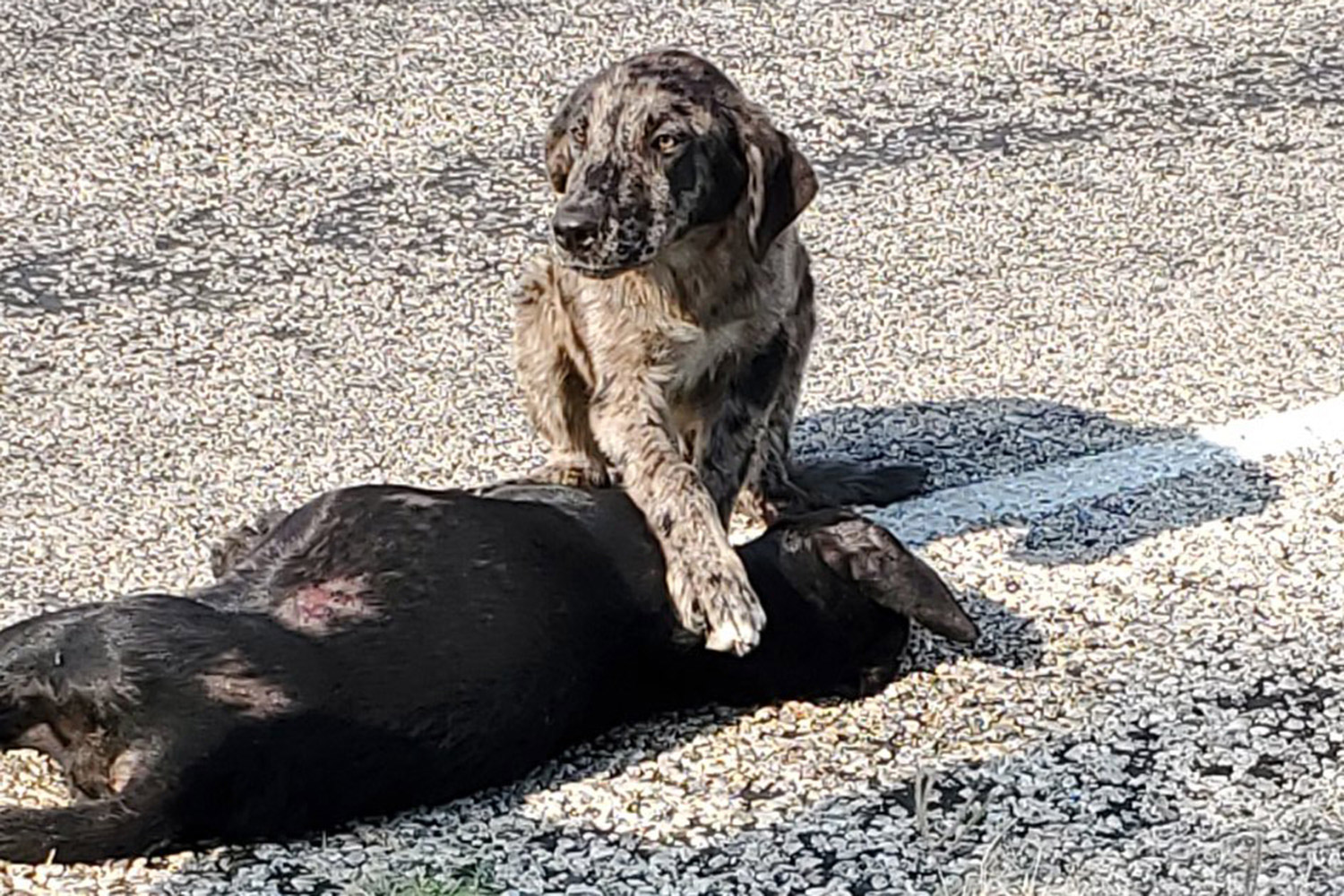 The story of the tragic scene was shared to Facebook by one of the animal center staff members, saying that the dog wasn’t about to let anyone touch the lifeless body of the other dog. He said that the moment was the most heart-wrenching thing that the staff had to witness.

On Facebook, the staff member wrote, “Our ACOs had a hard time convincing him everything was going to be alright and they were there to help him.” 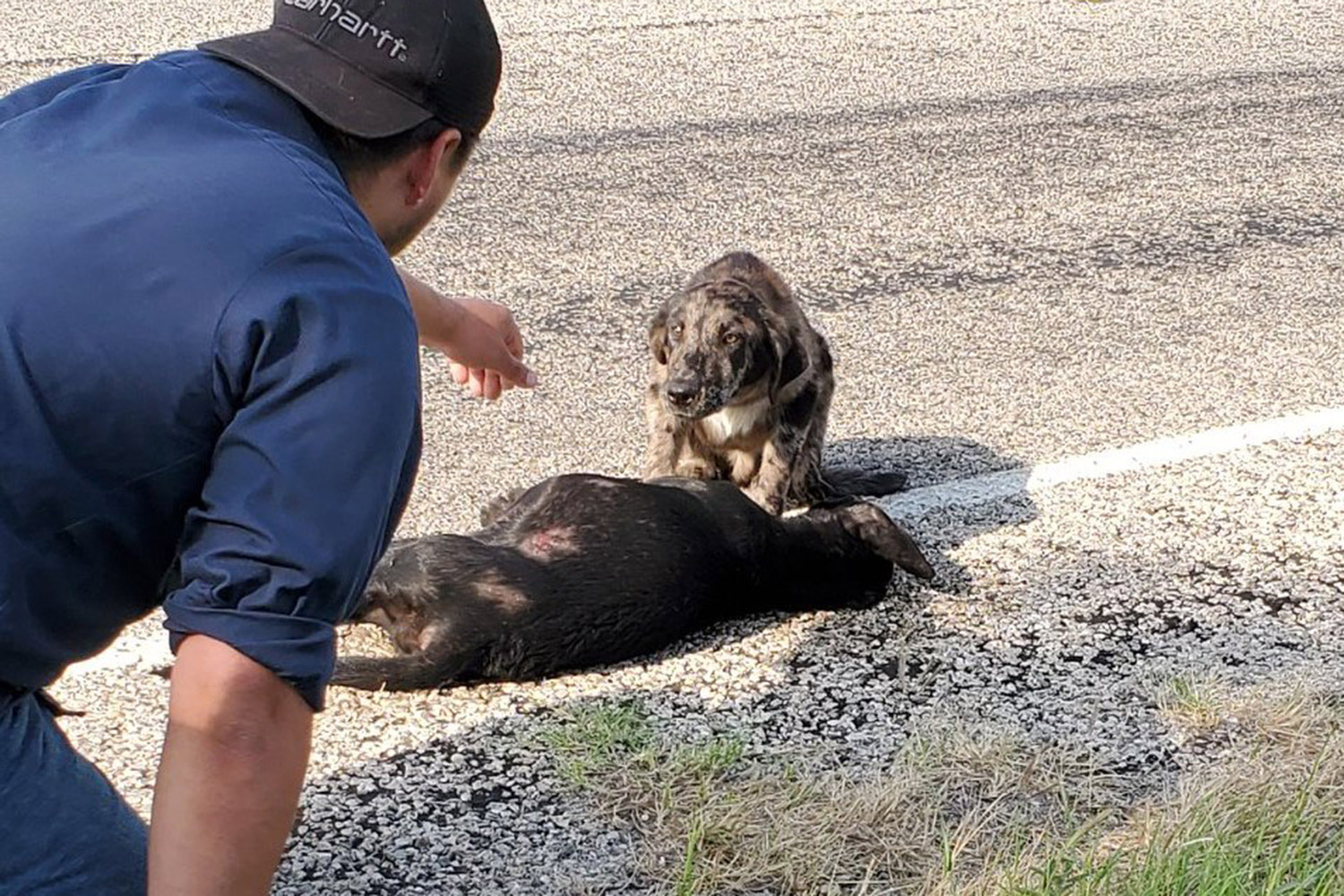 Thankfully, the dog, a 27-pound pup who the staff called Guardian, was able to be convinced to leave the scene. He was then taken to an animal care center. Staff at the center have assisted him and believe he’s between 6-12 months old.

The Kingsville Kleberg Health Department Animal Control & Care Center revealed that the pup was still a little confused and sad about what happened, but he was being well-cared for. They said that he would be held for four days as a stray, to see if he belonged to anyone before going up for adoption. 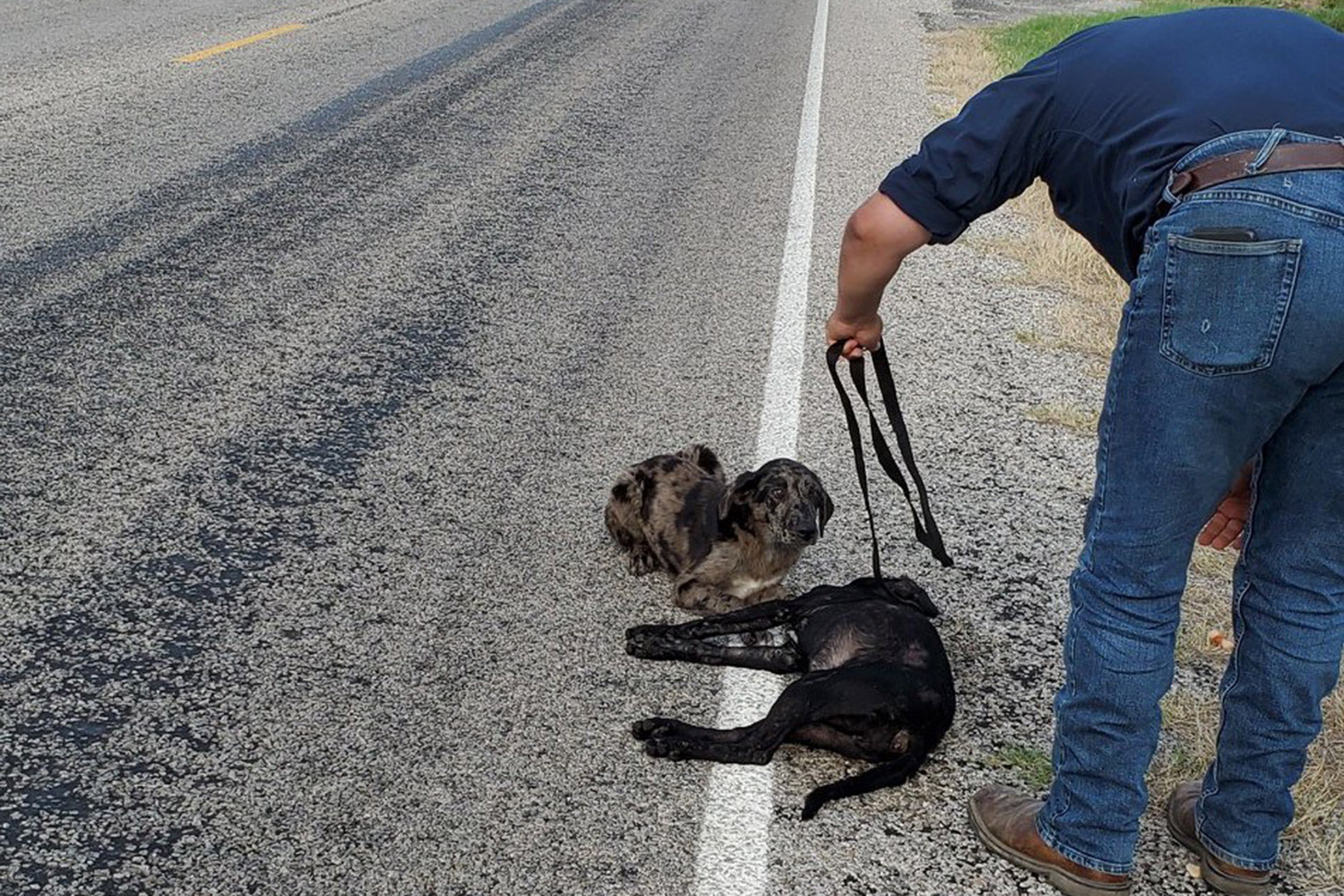 In fact, the center has already arranged Guardian’s adoption in case no one comes forward to claim him by the 29th of May. There was still no concrete answer as to how the sibling died. But it was comforting to know that she was not alone. Hopefully Guardian will find a wonderful home.