Adorable Dog Recreates Intro To ‘The Office’ In Viral Video

Most people can relate to at least one person on the popular television show ‘The Office’. If only we had as many laughs at work – it wouldn’t feel like work.

Enzo, the Samoyed Dog, and his owner decided to recreate the opening act of one of their favorite shows. It was shared on Enzo’s twitter page for all to see. The fluffy white dog is featured as all of the characters. Enzo steals the show with his adorable face and stoic poses. 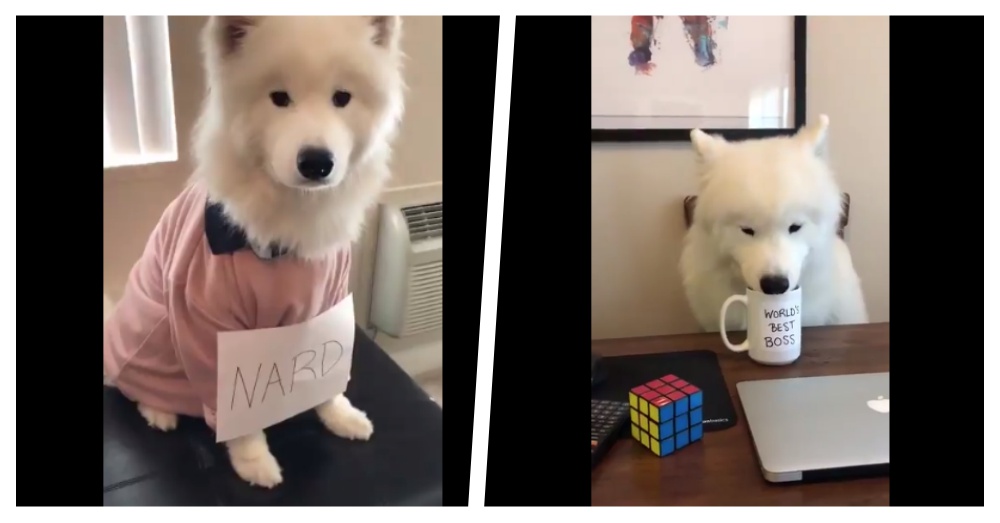 The video made a few tweaks, like the name of the company, to be more dog focused. The name Dunder Woofin Inc Paper Company was much more appropriate. Then Enzo appears in a tie and suit jacket, dressed for success. 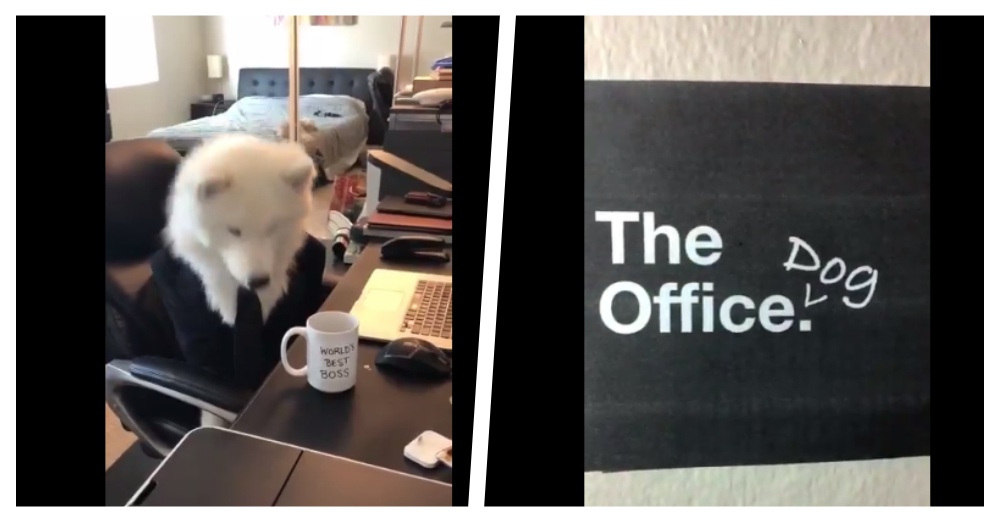 No detail was overlooked in the recreation. The fluffy dog even had his paw on the computer mouse wearing a yellow dress shirt and tie. Job well done, Enzo! 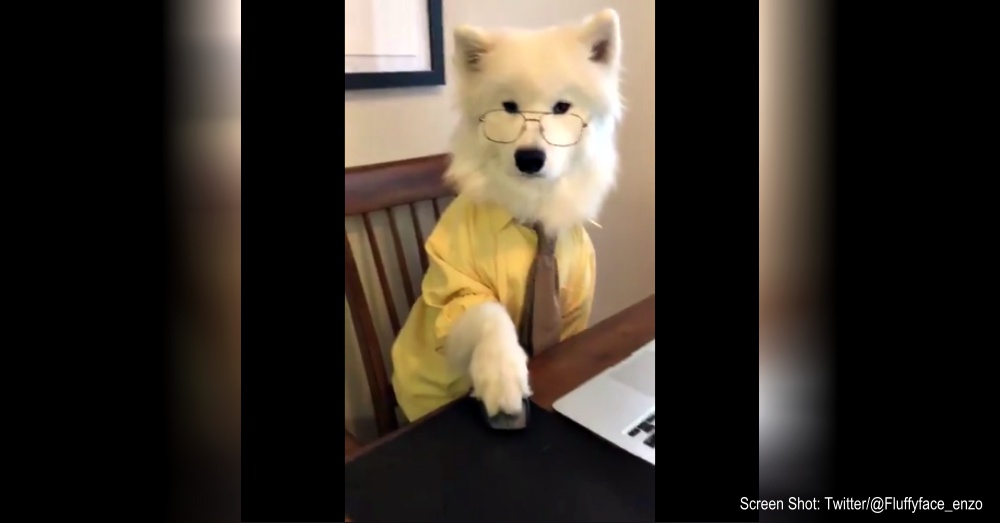 The video was an instant hit with over 10,000 views on the first day. It is sure to make you smile. Watch the full recreation below.

There’s Nothing Sweeter Than Hearing This Pup Sing To Ed Sheeran: Click “Next” below!